Originally posted on Pann, netizens share stories in which how they became fans of their favorite groups and idols.

Titled “How Did You All Become Fans of Your Biases?” here is the direct translation of the post and comments below.

“What was your guys’ initial point of becoming fans of your biases??

I am fan of female idols hahahahaha As soon I as I saw the photos, I was like ‘Irene is so pretty!!!!!!!’ But then after, I became fan of Wendy hahahahahhaah Then now, I’m a fan of Joohyun <3<3<3 I love it when I see her speak every word because she is so cute T_T_T_T_T__T_T 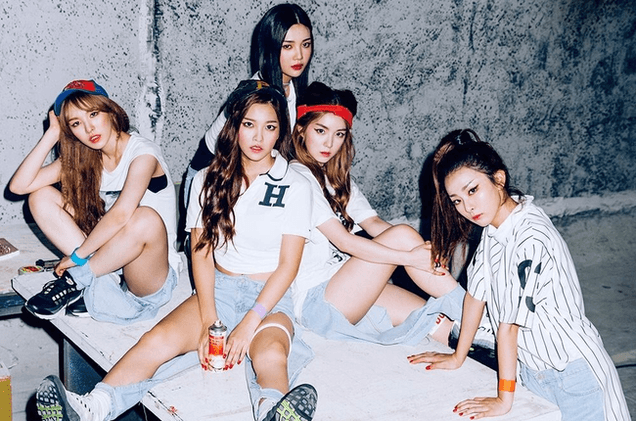 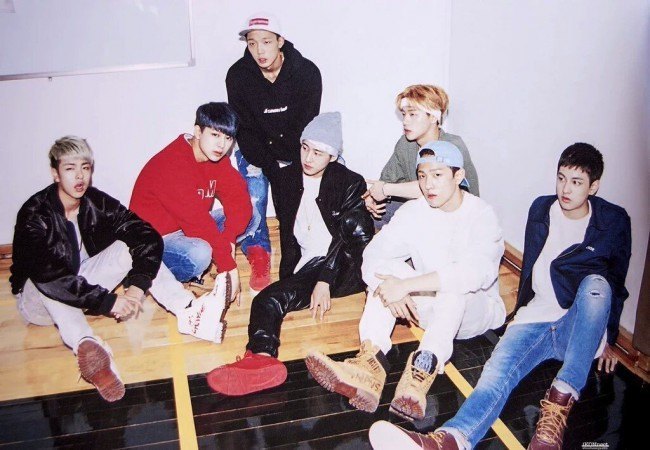 [ +244 / -51] I became his fan as soon as I saw the interview when he answered regarding his girlfirend. He said “I’m kind of weak to girls so I think I’ll do everything she wants.” And he also likes babies. 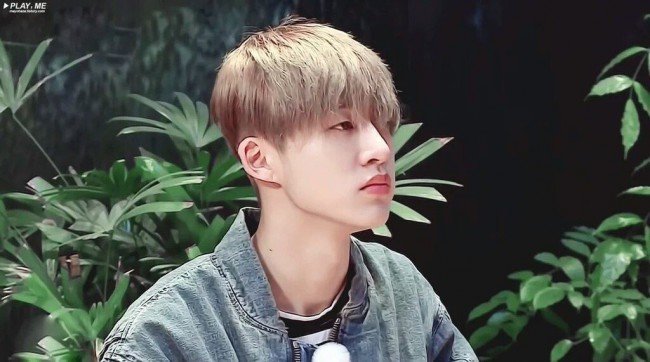 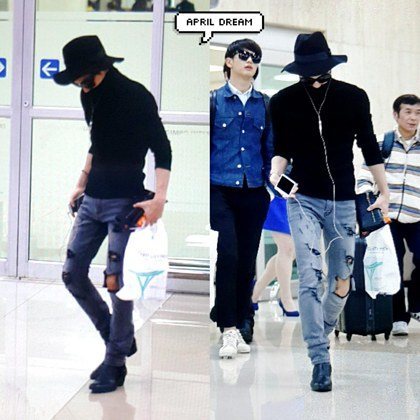