The group has consistently been posting their music on youtube for the past few months.

Fans are speculating that these 3 could be the rap line of JYP’s next boy group, and judging from their music, they’d definitely be perfect for the role.

J.One, also known as Jisung trained with D.E.F Academy as a rapper before joining JYP entertainment.

CB97, whose real name is Chris, has been a trainee for 5 years and was born in Sydney Australia.

SpearB, whose real name is Changbin showed his rapping prowess off when he appeared on the rap survival show Show Me The Money season 5. 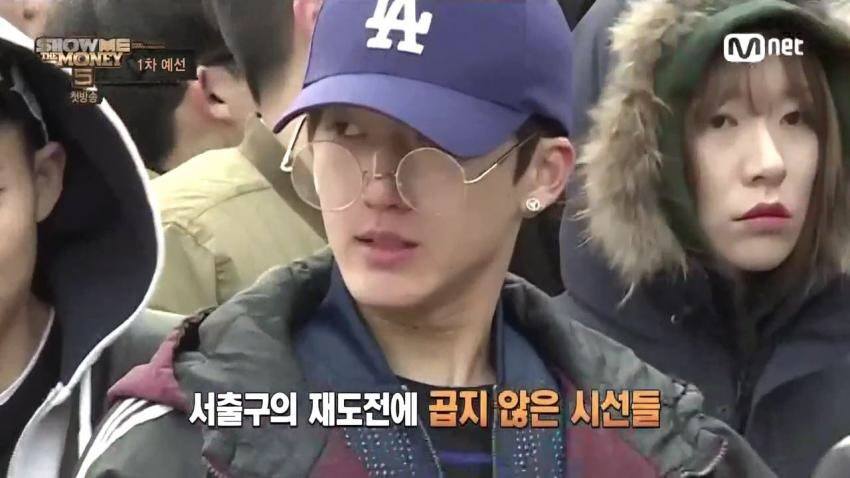 Judging from their drive and solid releases so far, these 3 are certainly eager to debut…

And with JYP all but confirming a second season of SIXTEEN, they may get their chance soon.