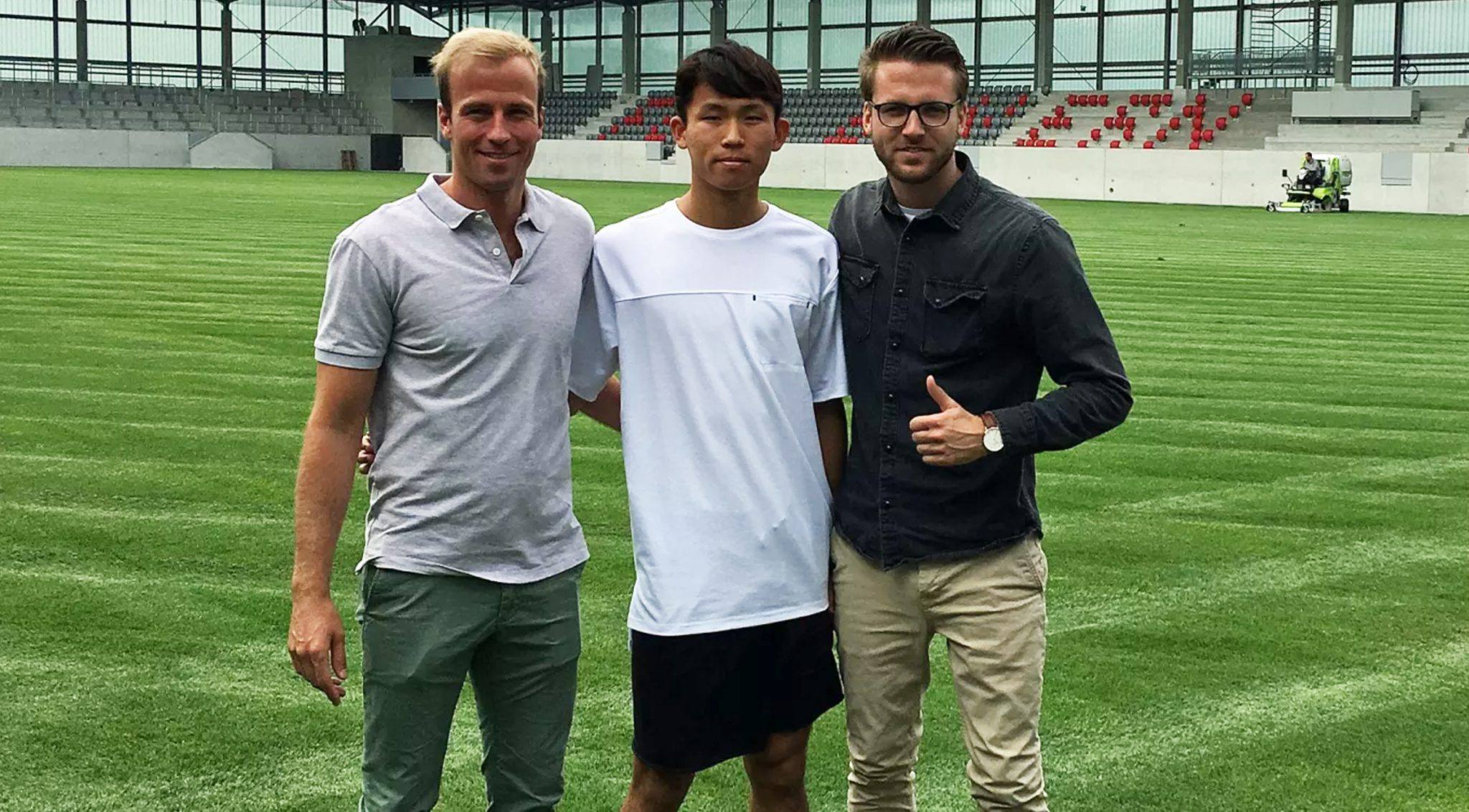 However, Jung Woo Young cannot join the team until January of next year due to FIFA rules, which do not allow players to transfer teams until they are 18. 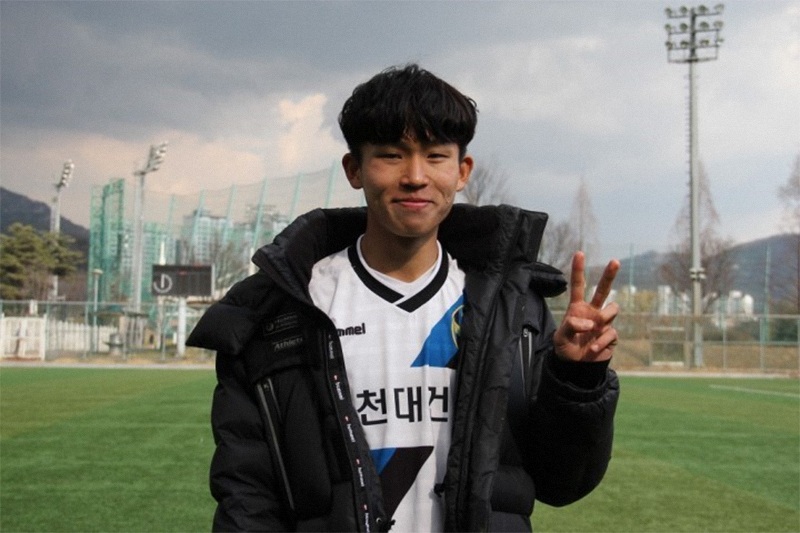 Jung Woo Young has been receiving lots of attention because of his amazing skills! 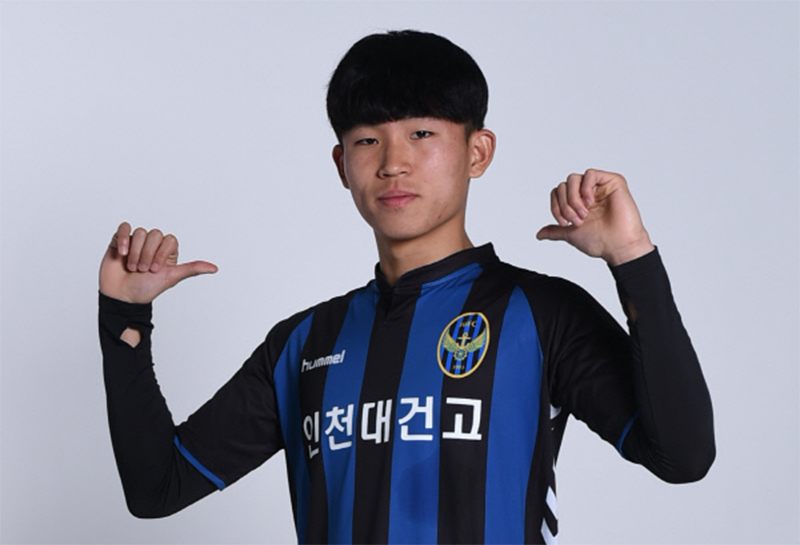 According to many fans, Jung Woo Young has shown to have an incredible speed and great ability to manipulate the ball with both feet. 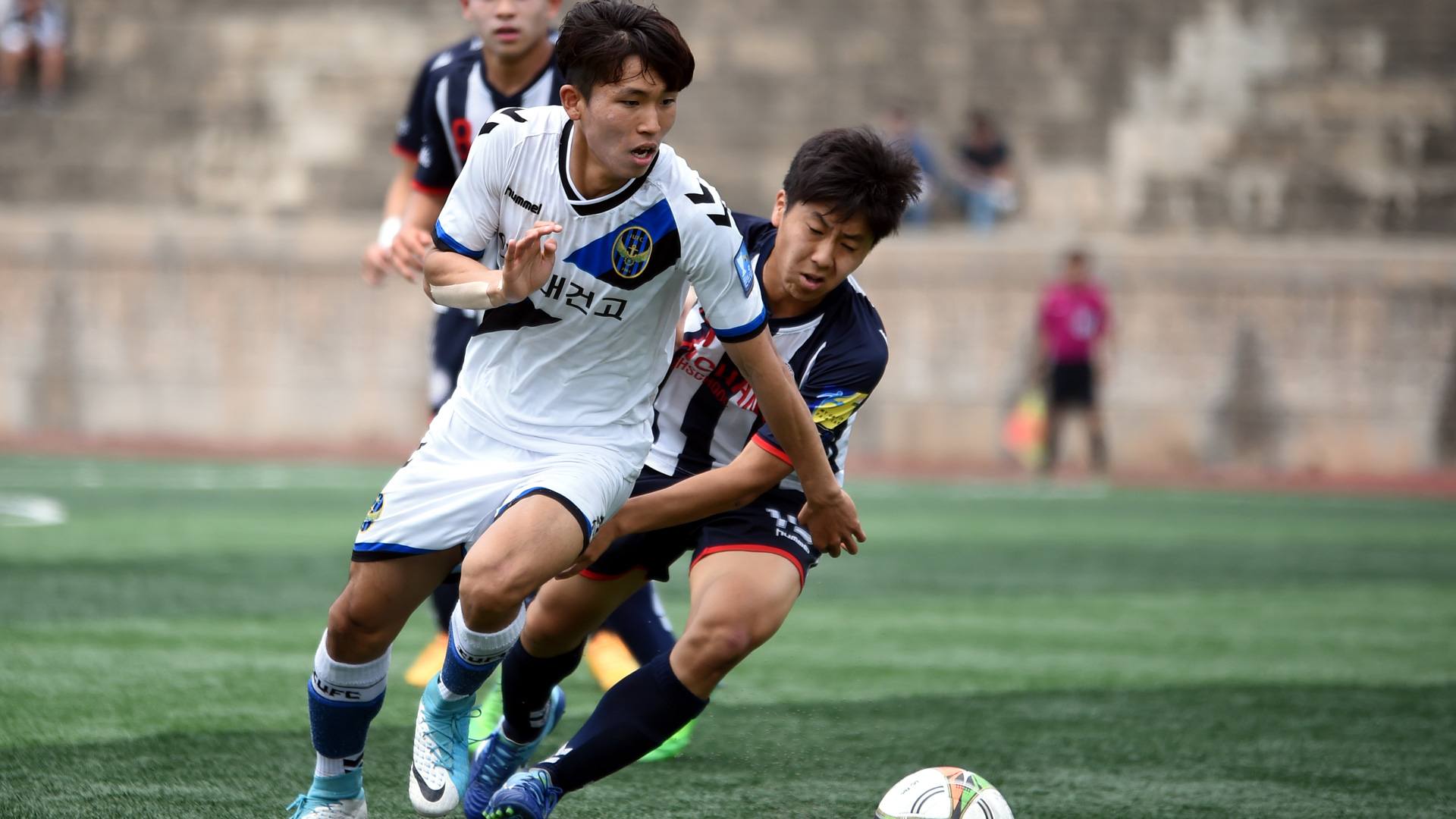 He is currently Incheon United U18’s ace, but Jung Woo Young is looking forward to his bright future with one of the world’s biggest teams.

Here’s What Cha Eunwoo Actually Looks Like In Real Life