A recent post on Instiz has been gaining a lot of attention for a makeup artist’s uncanny ability to mimic the looks of popular idols.

The online post has garnered a lot of attention from netizens around the globe. The post features a Japanese makeup artists’ rendition of different idols’ eyebrows and other facial makeup. The artist shows off her skills and is able to make herself out as BIGBANG‘s G-Dragon, 2NE1‘s CL and even has the skill to pull off a Western look with her rendition of Victoria’s Secret model Miranda Kerr. The also reveals her ability to mimic any idol regardless of gender. Netizens are amazed by various comments stating, “How can one change their face like that”?  to simply “Wow”. 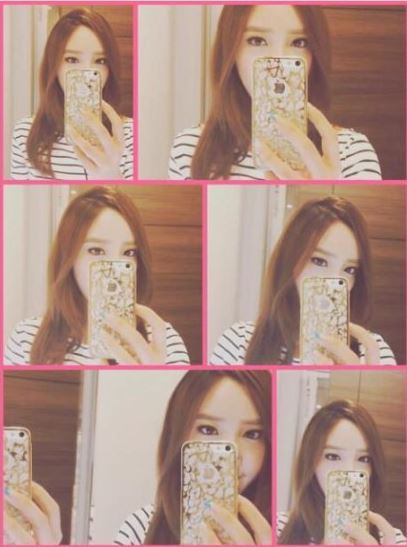 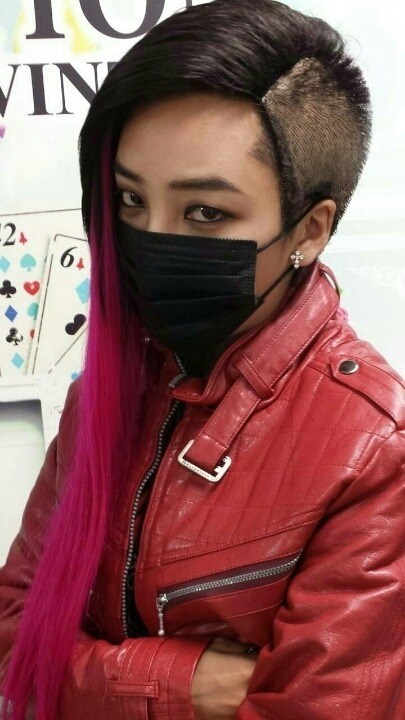 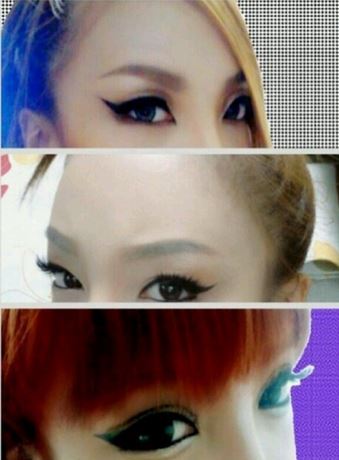 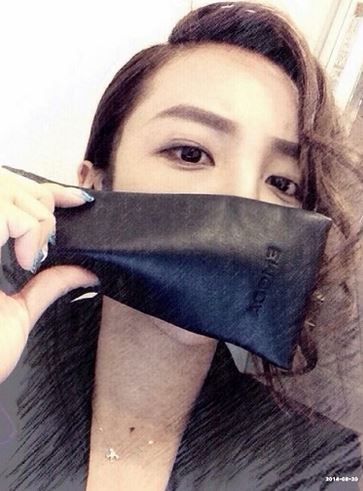 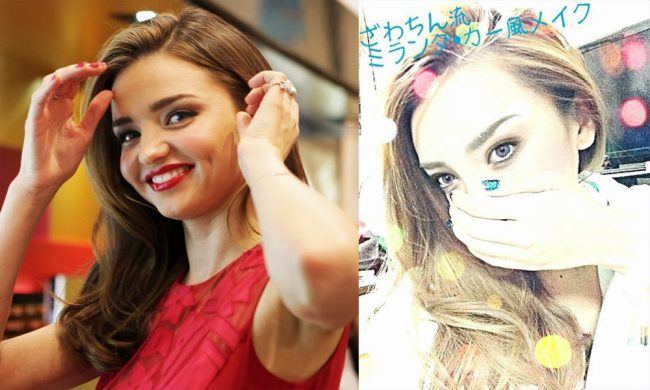 Here Are The Top 10 Standout Visuals Of 4th Gen Female Idols, According To Netizens