“A” filed an official fraud complaint at the end of last year because they never received payment. Police were unable to locate Yook, so they obtained an arrest warrant and apprehended her in Yangpyeong, Gyeonggi province on June 12. 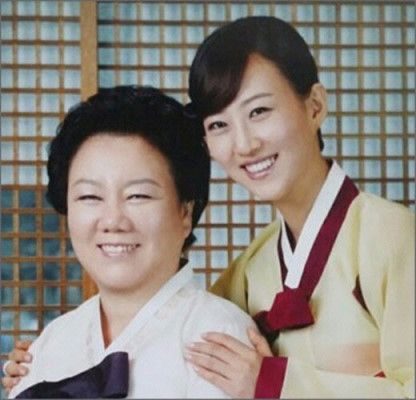 Yook has denied all charges, although she did admit to borrowing the money during the course of the investigation.

“I did borrow the money, but it wasn’t fraud.” — Yook Heung Bok

Prior to this incident, Yook Heung Bok was involved in various legal battles with her daughter. Jang Yoon Jung has since cut ties with her mother.

Jang Yoon Jung’s mother had spent much of her daughter’s savings, totaling around $10 million USD.