Korean actor Gong Yoo is putting his popularity to good use by donating profits from his official merchandise in support of a charity helping children with serious illness.

Gong Yoo visited Taiwan for a fan meeting last April 29th. It was reported that the event also sold a special collection of post cards from the actor to support a charity. According to reports, Gong Yoo sold at least 1,000 copies at the event and generated a total of $3,310.

The profits from the postcards along with a portion of the funds generated from the actual fan meet will be given to a charity. The charity chosen will help children aged 3 to 18 years old with a serious illness. 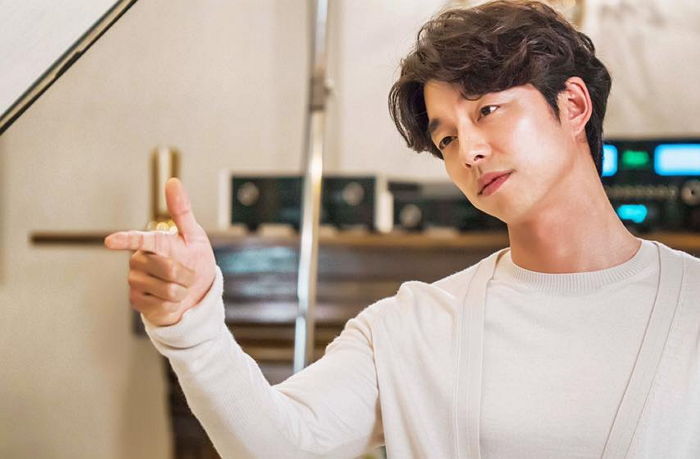 At present, Gong Yoo continues to tour Asia for his ongoing fan meetings and is set to visit Hong Kong next on May 6th.