G-Dragon recently uploaded the teaser for his solo world tour, ACT III: MOTTE on his Instagram. 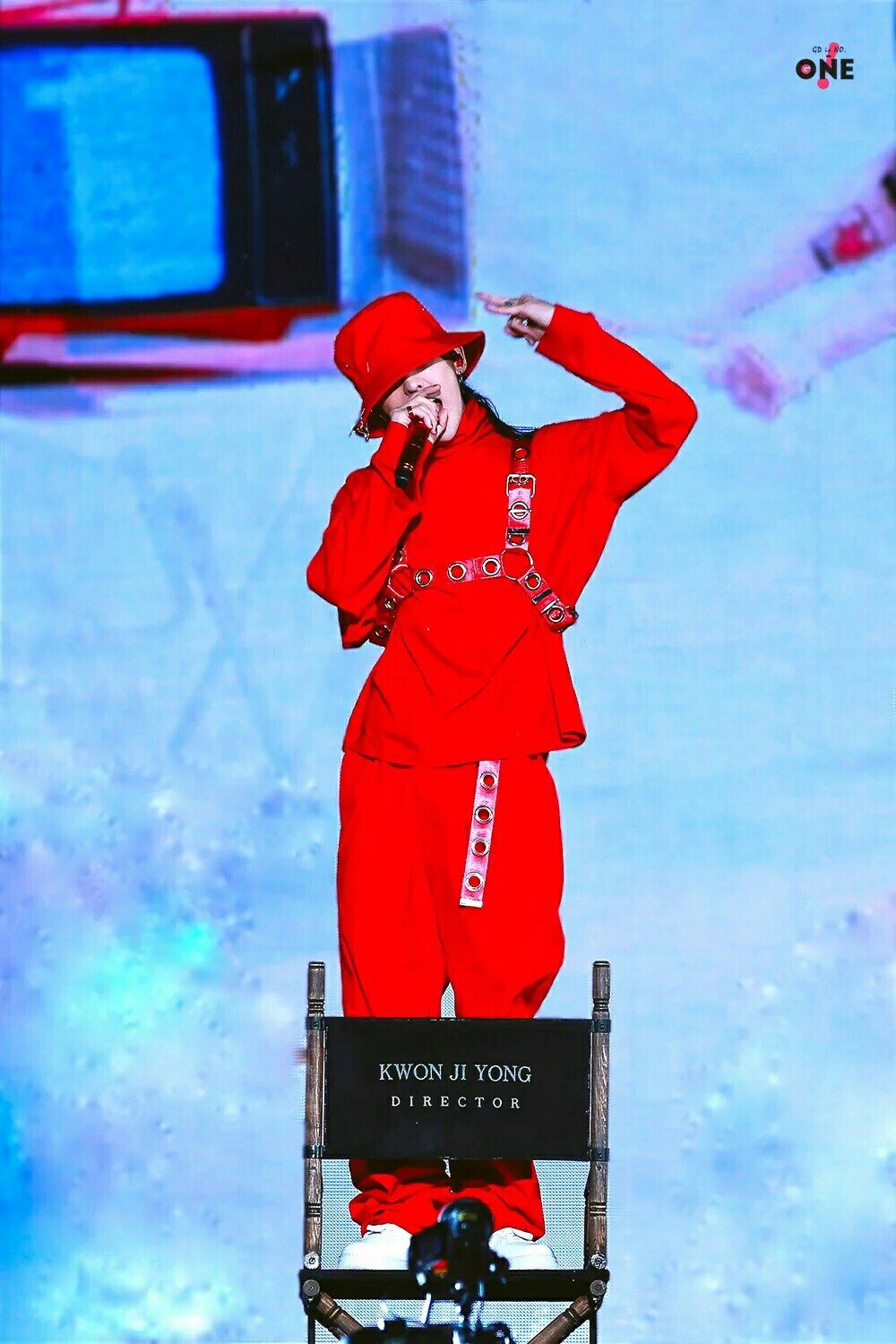 The teaser showed several behind-scenes as he toured the world.

In one particular scene, G-Dragon can be seen receiving an MRI scan for a medical examination.

The scene following, however, worried fans as the results appeared to have shown that his health was deteriorating.

“Do you think I want it to get worse? How can you tell me not to let it get worse when my schedule’s like this…”

He can also be seen saying the words, “That’ll give me a mental disorder…” while also confessing in a live stream:

G-Dragon recently ended his tour with his last stop being in Taipei, so fans are hoping he’ll be resting for his health. 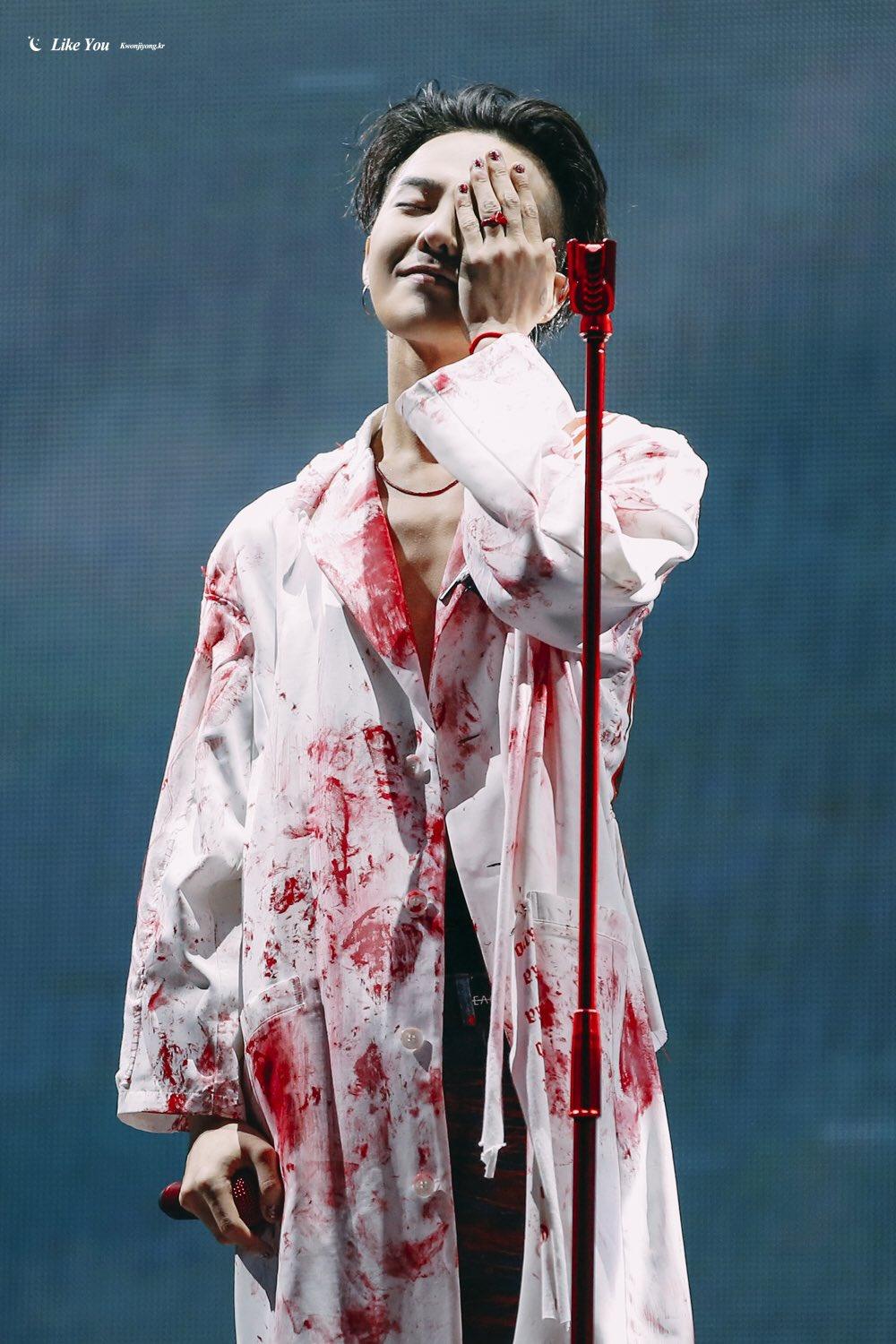