G-Dragon has received international praise for his art-house guerilla-media exhibition with .

G-Dragon has become a world-class star in the industry of fashion, music, art and entertainment after receiving praise from many acclaimed international media outlets. The star, who hosted a four-day art exhibition at the Galerie Frank Elbaz in Paris. The production was done in tandem with Gee Eun, and captured the attention of a host of stars.

Vogue praised him for his impressive work and style, to which he offered,

“I’m enjoying Paris in my own way” – G-Dragon

purple NIGHT magazine also captured images of the event, to which G-Dragon re-posted on Instagram as examples of the stellar press coverage he’s been receiving.

G-Dragon’s collection is set to head to Hong Kong soon – but chances are he’ll be back. We don’t call him the king of networking for nothing.

Also, check out photos of the event below: 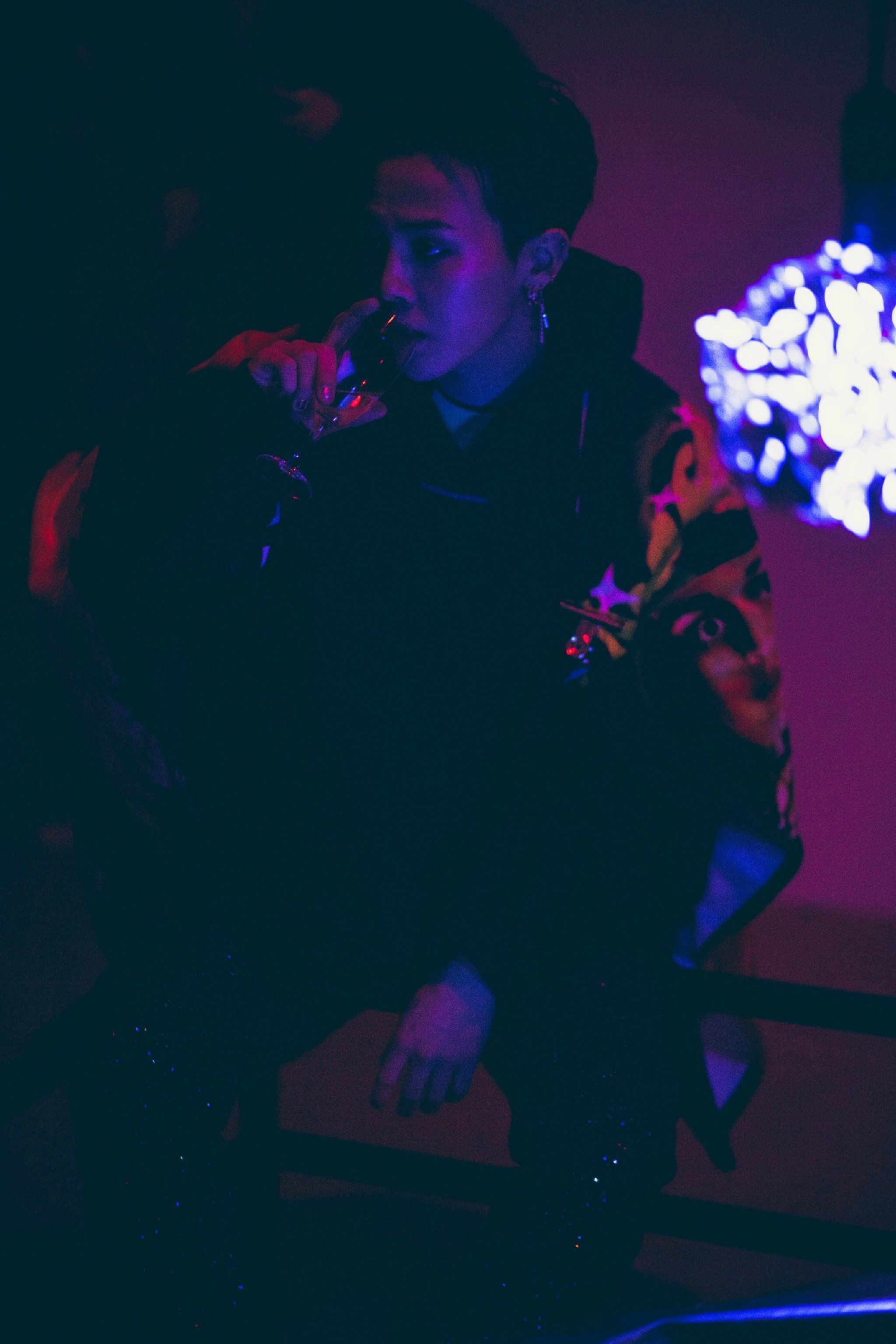 12 Idols You Never Knew Used To Live In The Philippines

24 Of The Tallest Korean Actresses In The Industry

5 Of The Most Famous Backup Dancers In K-Pop

NCT’s Chenle Hilariously Exposes How Close He Actually Is With Jaemin, Jaehyun — And SEVENTEEN’s Jun