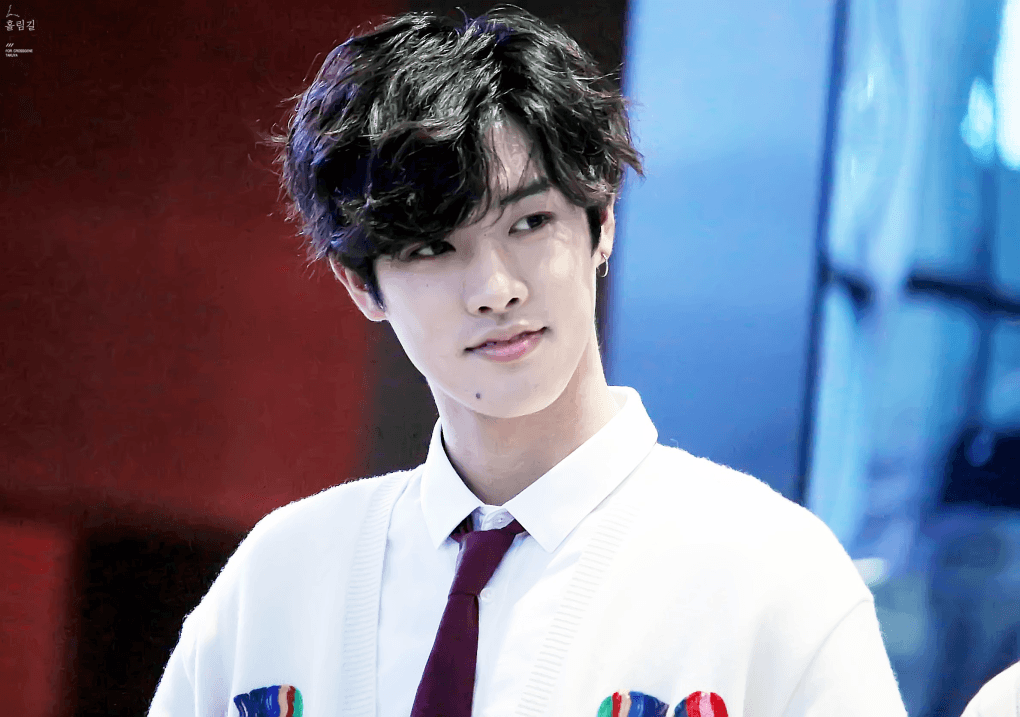 Takuya was recently cast in a Japanese host-style musical, causing many fans to show their concern and opposition.

Fans were furious at the idea that Takuya would have serve as a host and compete in an “auction-style” bid for popularity.

It’s all about how much money the fans paid. And the ranking… fan who gave out the most love will be able to choose a host and meet 1-on-1 pic.twitter.com/4nGBfAS9HO

Similar host-style shows have also come under fire for forcing the actors to perform over-the-top fan service to members of the audience, including hugging and kissing.

I can’t believe an agency would treat their artists like this! #크로스진은_가수입니다 Please RT to spread the word. pic.twitter.com/9wkz3iCMOU

In response to the criticisms they’ve been receiving, their label Amuse Korea released an official response, explaining that both the artist team and Takuya himself have reviewed the role before confirming his participation.

Unsatisfied with their response, fans have started the hashtag #크로스진은_가수입니다 to protest Takuya’s casting in the host-themed drama.

#크로스진은_가수입니다 I’m shocked and disappointed, how can an entertainment sink so low, and treat their artists like objects

Fans all over the world have started using the hashtag, hoping to grab the attention of Amuse Korea and change their opinion about the show.

Can other fandoms help us out? We need to show people what Amuse is like… #크로스진은_가수입니다