Rookie girl group IOI has proven that they’re one of the hottest groups in the industry right now.

With the group’s popularity following their hit Mnet survival show Produce 101, just about everyone wants to have a chance to see the girls. In fact, some fans have gone so far for photos of the group members that they’ve even been following the girls into the bathroom.

And although the singers have been understanding of fans, media outlets and the public have condemned such fans for invading the girls’ privacy and lacking common decency. 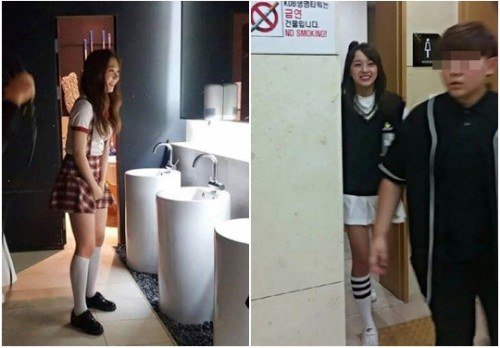