A man was caught taking pictures of TWICE’s legs as they arrived for the Pocari Sweat marathon event.

Because he was part of the event staff, the man was able to stand past the barricades and see TWICE up close. 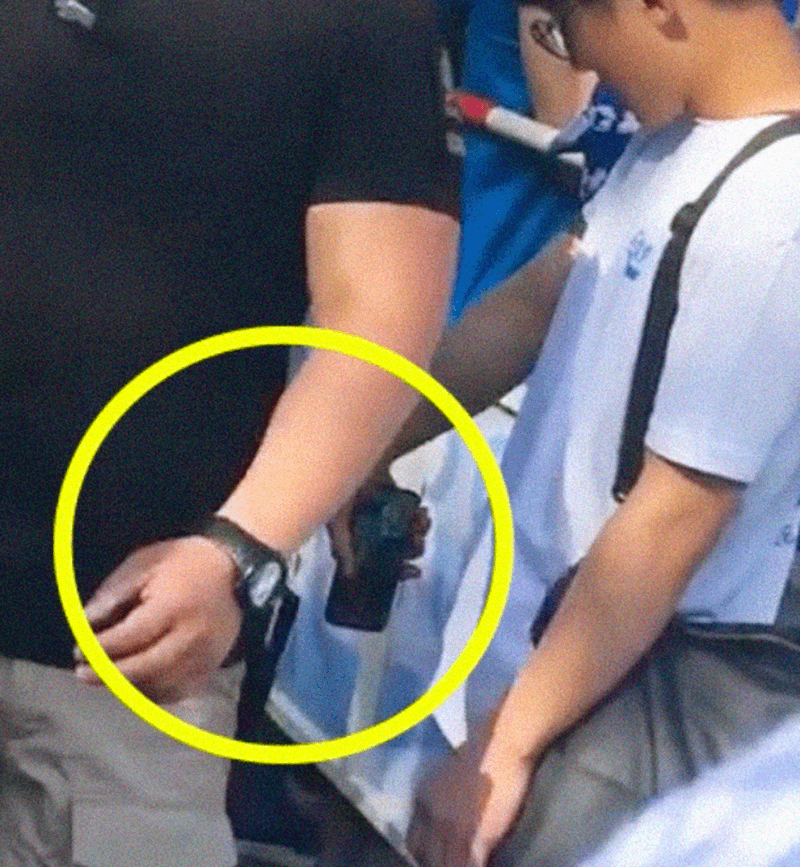 But he was caught on video attempting to take either underskirt or leg photos of TWICE members as they walk by.

Overexposed images of the man’s phone indicate that he was taking pictures of Tzuyu’s legs. 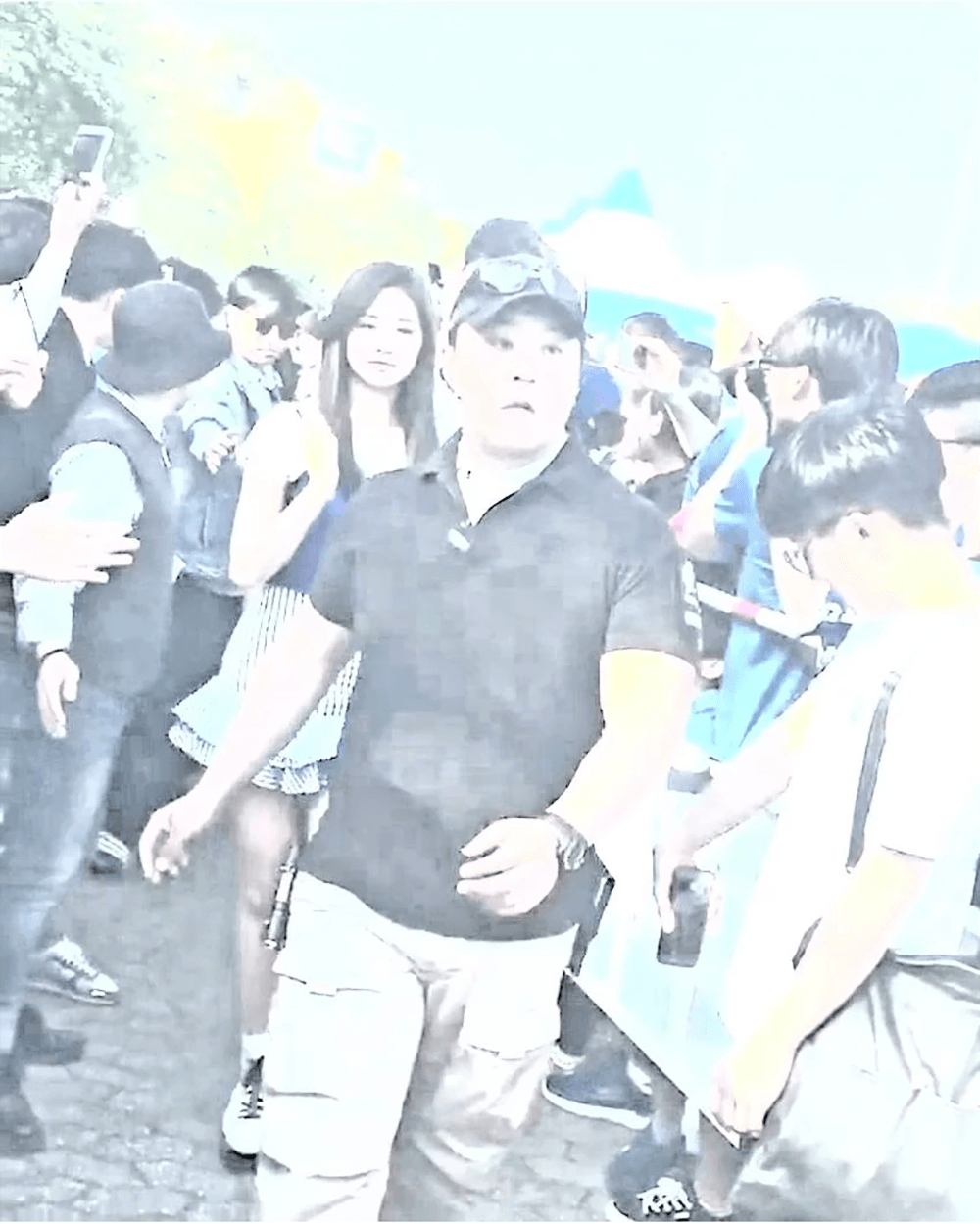 Besides this extremely inappropriate action, the event was a massive success with thousands of fans and runners attending the Pocari marathon. 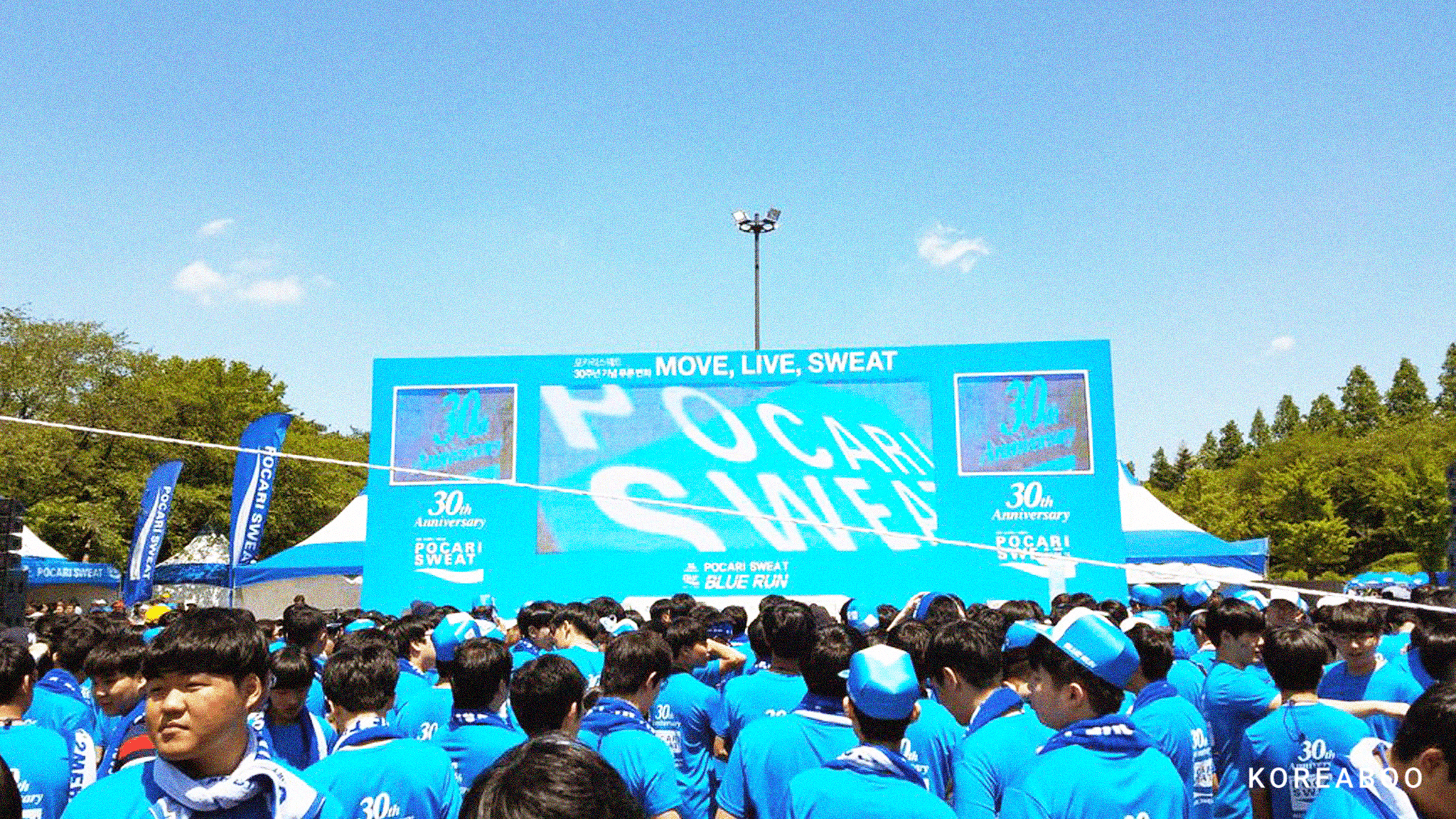 JYP Entertainment and Pocari Sweat have yet to make a statement on the matter. 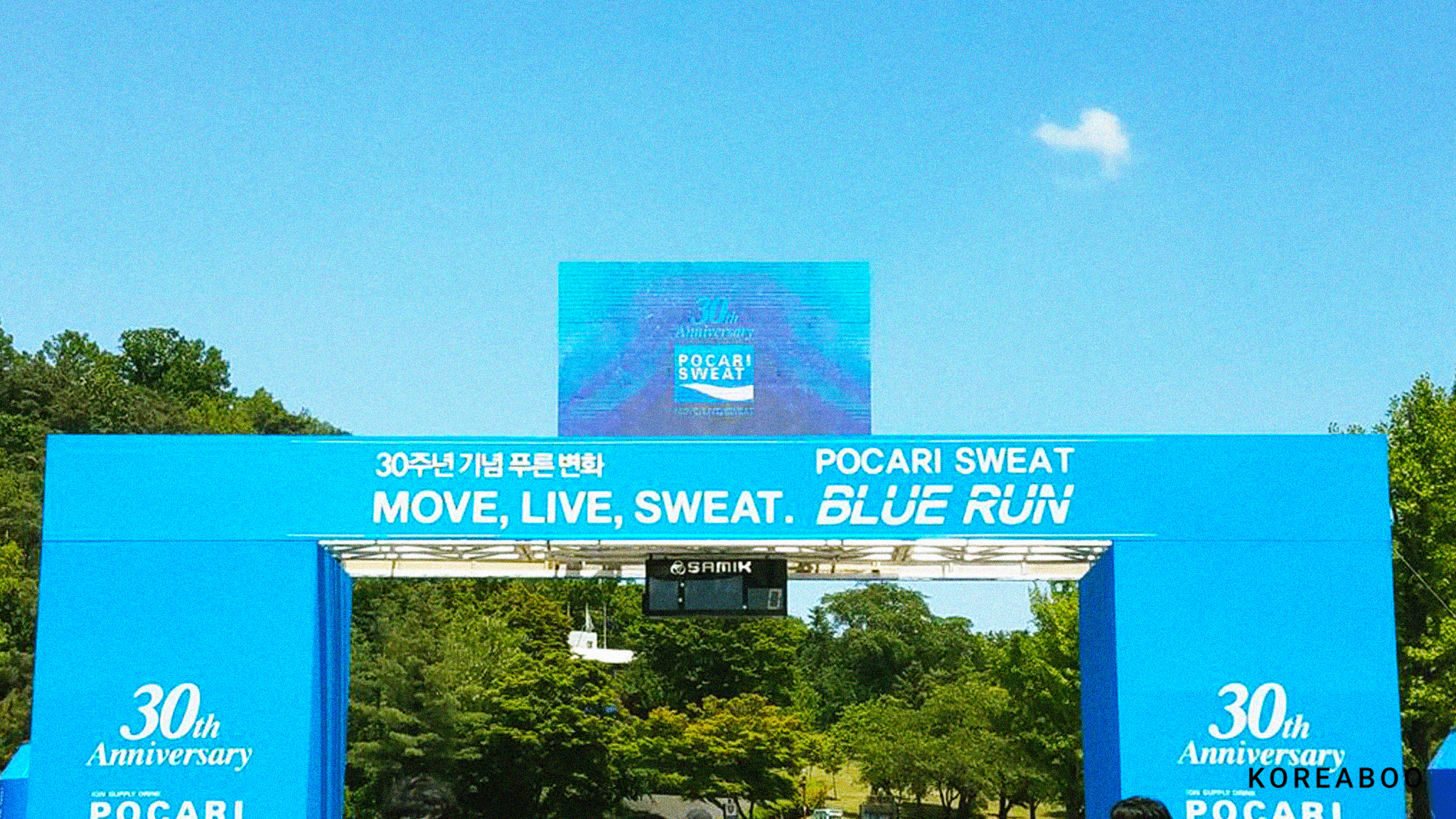