A fan tweeted Day6‘s Jae a photo of her “boyfriend” in hopes of catching some of Jae’s class A humorous responses.

look at my boyfriend 😍😍 pic.twitter.com/J036yoRNNP

It worked, and Jae responded with a hilarious quip.

Is that Ed Sheeran https://t.co/VDJ3ru60DB

‘Cause they look so similar…. right? 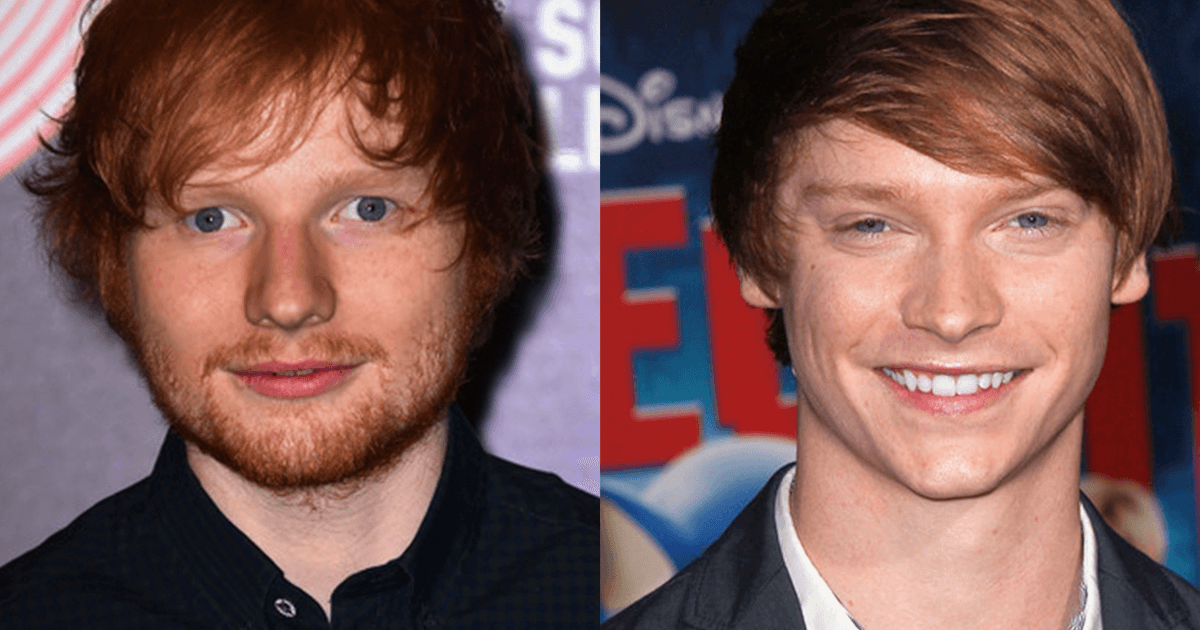 Jae’s loyal MyDay’s were quick to let Calum Worthy know he’d been mentioned, and responded with his own awesome comeback.

I'm his body double when he can't make a show https://t.co/sfGEpftlbA

The conversation didn’t end there, though, and Jae let Calum know it was his bad – as if he really couldn’t tell the famous redheads apart. Too funny!

This isn’t the first Austin & Ally star has dipped their toes into K-Pop, as the show’s female lead, Laura Marano, danced with BTS at the Billboard music awards this year!

She even got the chance to hang out with them during the show.