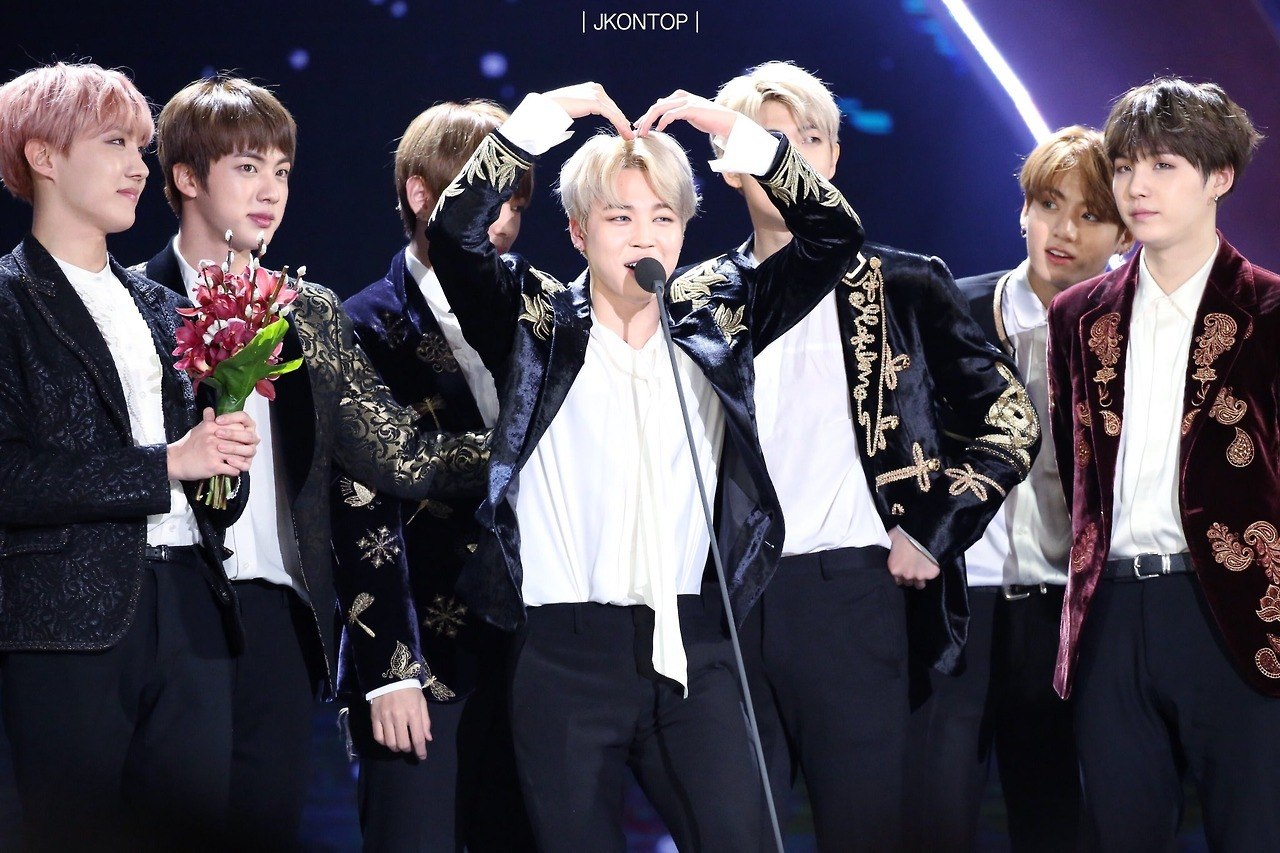 Only one musical artist/singer is awarded the prize during the ceremony, and this year went to none other than BTS! 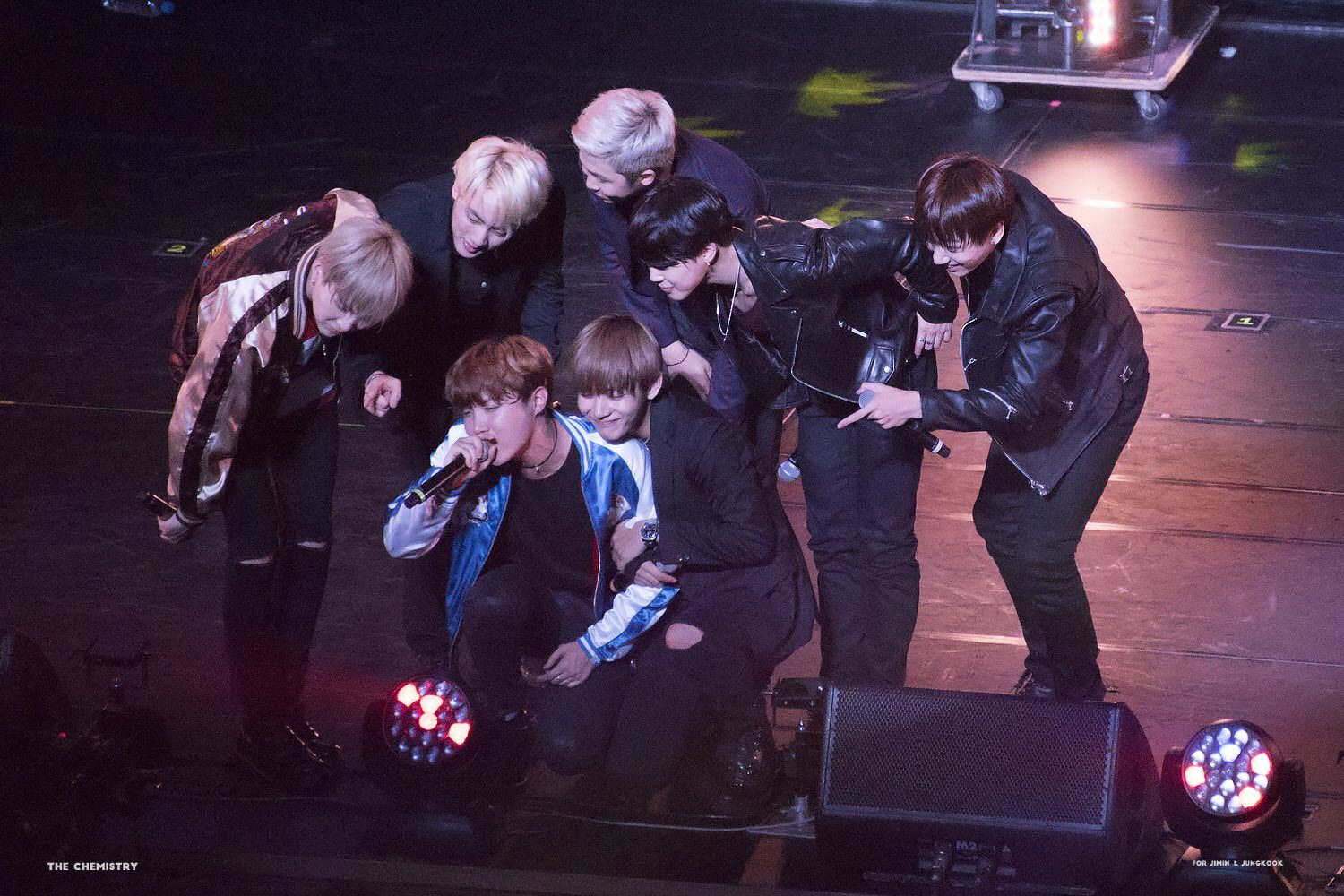 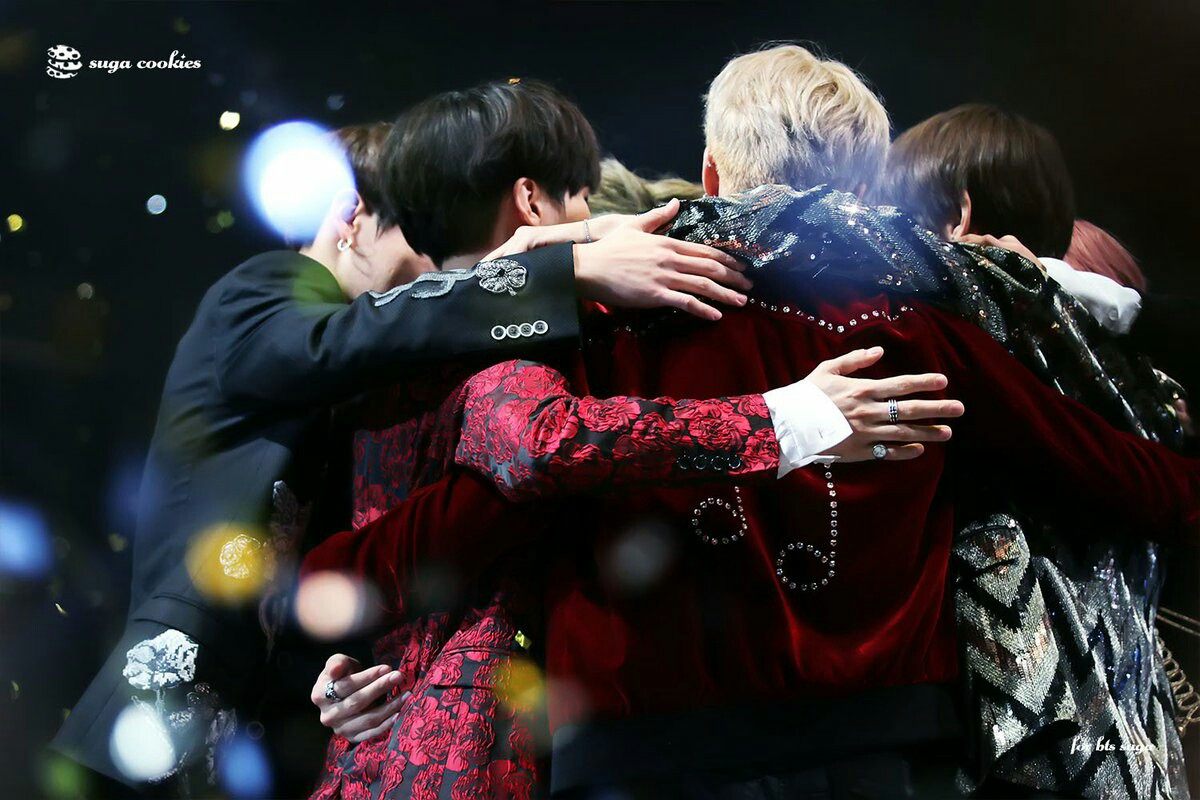 ..And of course, this year’s major win at the Billboard Music Awards in May.

The official show will be held on September 4th.

Congratulations to BTS on their continued success! 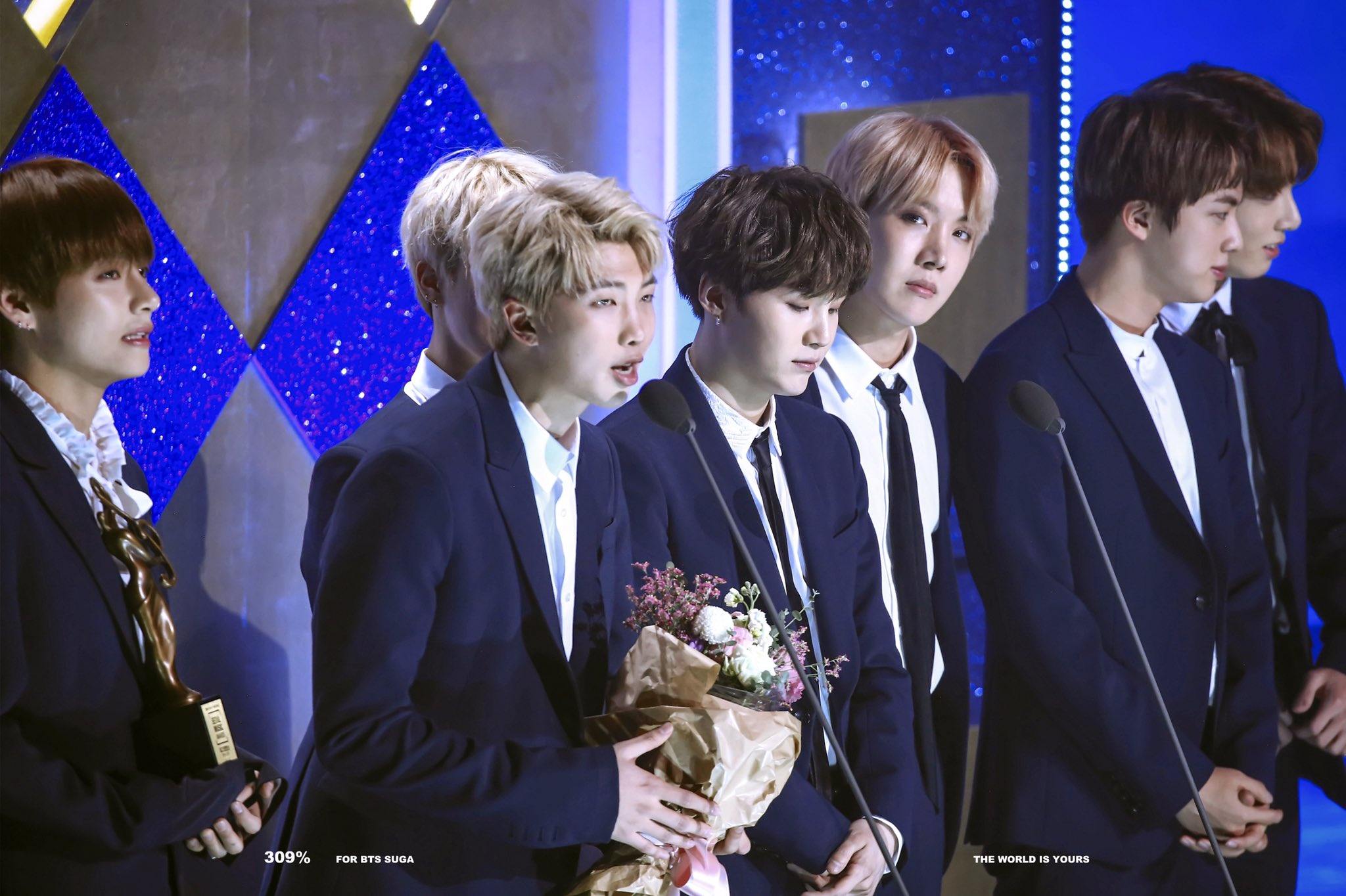 In the mean time, everyone is gearing up for BTS’s highly anticipated September come back.

And holding out the wait for Golden Hyung J-Hope’s mixtape.

Why BLACKPINK’s Jisoo Succeeded Over Other YG Entertainment Trainees, In Her Own Words