Music Bank will be holding a world tour, and everyone’s favorite idols will be starting the tour off in Singapore this August.

Their chemistry and compatibility were highly praised, to the point where they were considered Music Bank‘s best MC combination they had seen to date – the two even were caught up in dating rumors. 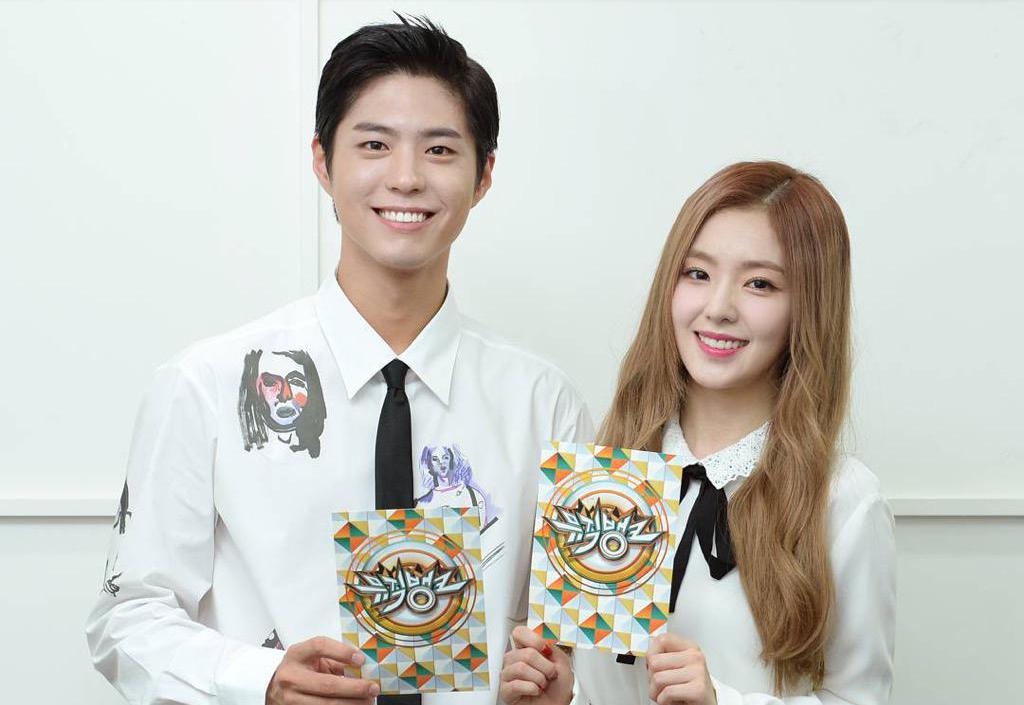 Although their time as Music Bank MC’s ended over a year ago, fans will be excited to see them hosting the show together again at Music Bank‘s first stop on their world tour in Singapore.

Idol groups SHINee, CNBlue, BTS, MAMAMOO, and Red Velvet will be joining them on this leg of the tour.

They will be performing at Singapore’s Suntec Convention Centre on August 4. Other groups that will be attending will be announced in the near future.