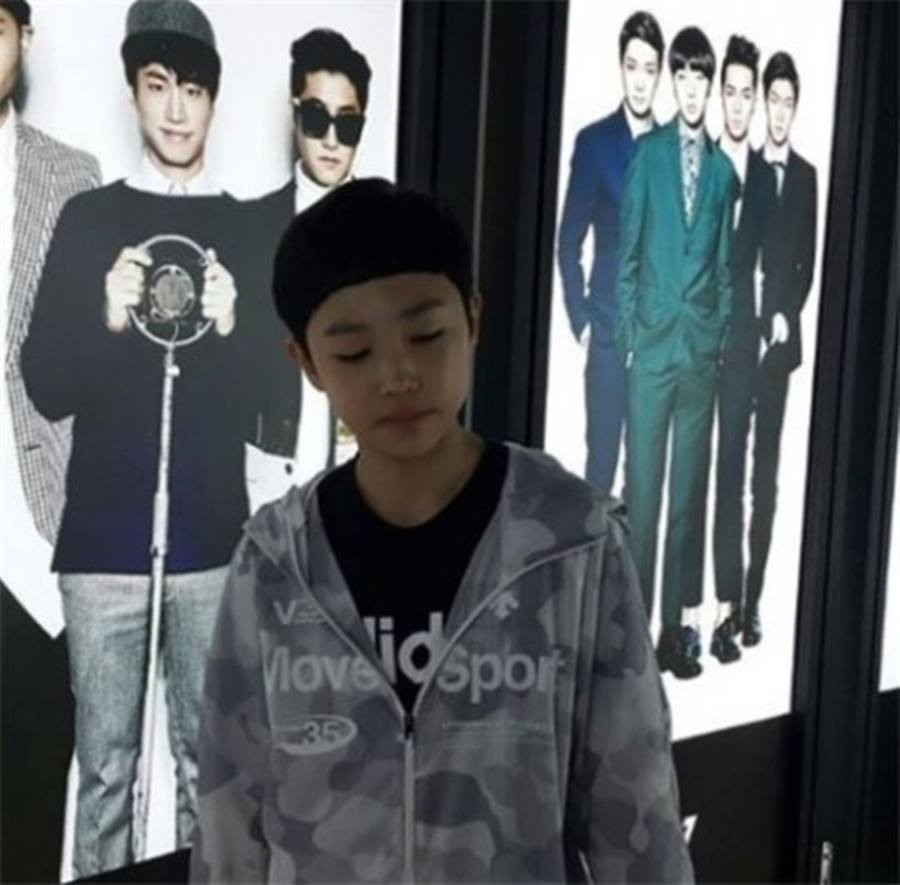 Starship Entertainment revealed their excitement after signing his contract.

“We have officially finished negotiating an exclusive contract with Park Hyunjin, who appeared on SBS Kpop Star 6. Park Hyunjin has outstanding skills and an infinite amount of potential. We are very glad to be going forward together. We won’t spare any kind of support for him.” 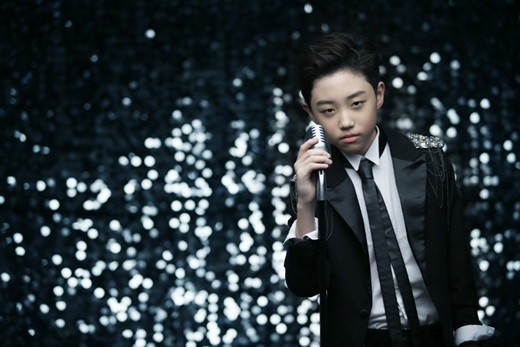 They made a statement about his debut plans.

“There’s nothing set for his debut. We are planning on discussing it in the best direction possible.” 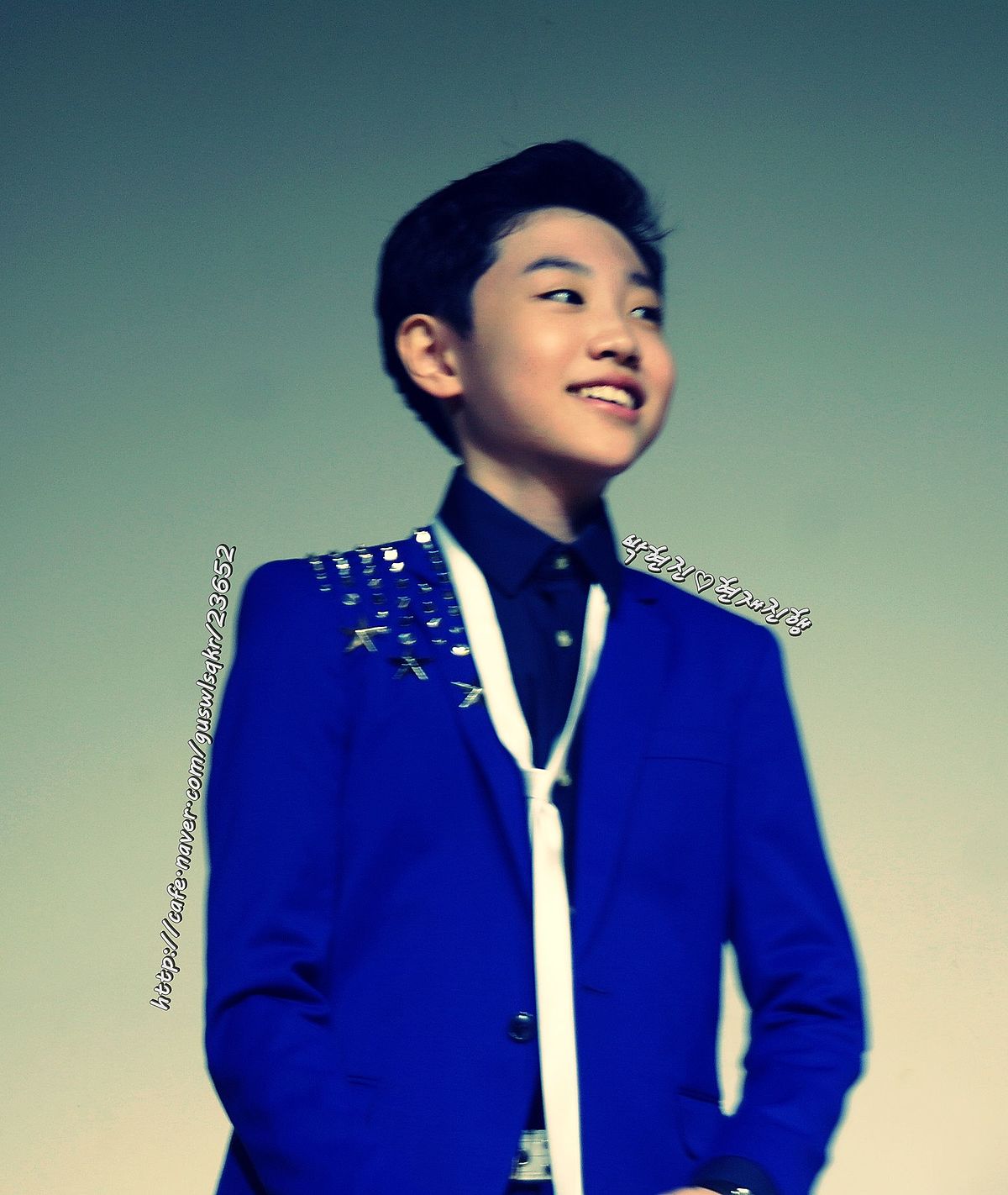 Get to know Park Hyun Jin set to debut one day under Starship Entertainment!