Boom continues to grieve for his father as they held the last funeral rites in Seoul, South Korea today.

On February 5th, Boom, accompanied by his close family and friends, laid his father to rest as they held the funeral rites at St. Mary’s Hospital. Emotional scenes from the funeral began emerging online as the press cover the funeral rites of his dad.

KOEN Entertainment, Boom’s management agency, released in the statement that the entertainer is said to be in a deep state of grief as he copes through the big impact brought by his father’s passing.

Meanwhile, Boom’s father met with a car accident on February 3rd as the car that he was driving collided and crashed into the median strip of the highway. He was reported to have passed away at the scene of the accident. 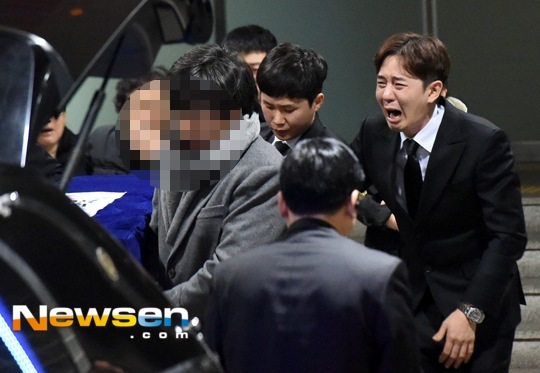 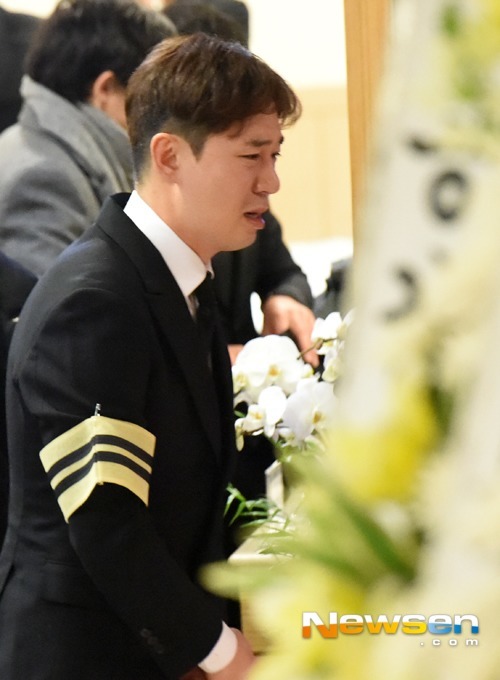 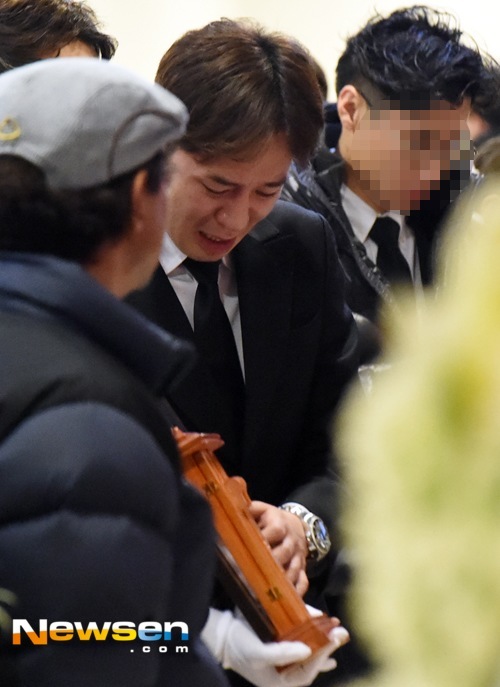