Yongguk & Sihyun’s agency revealed that they will be restricting fan interactions due to the malicious actions of anti-fans. 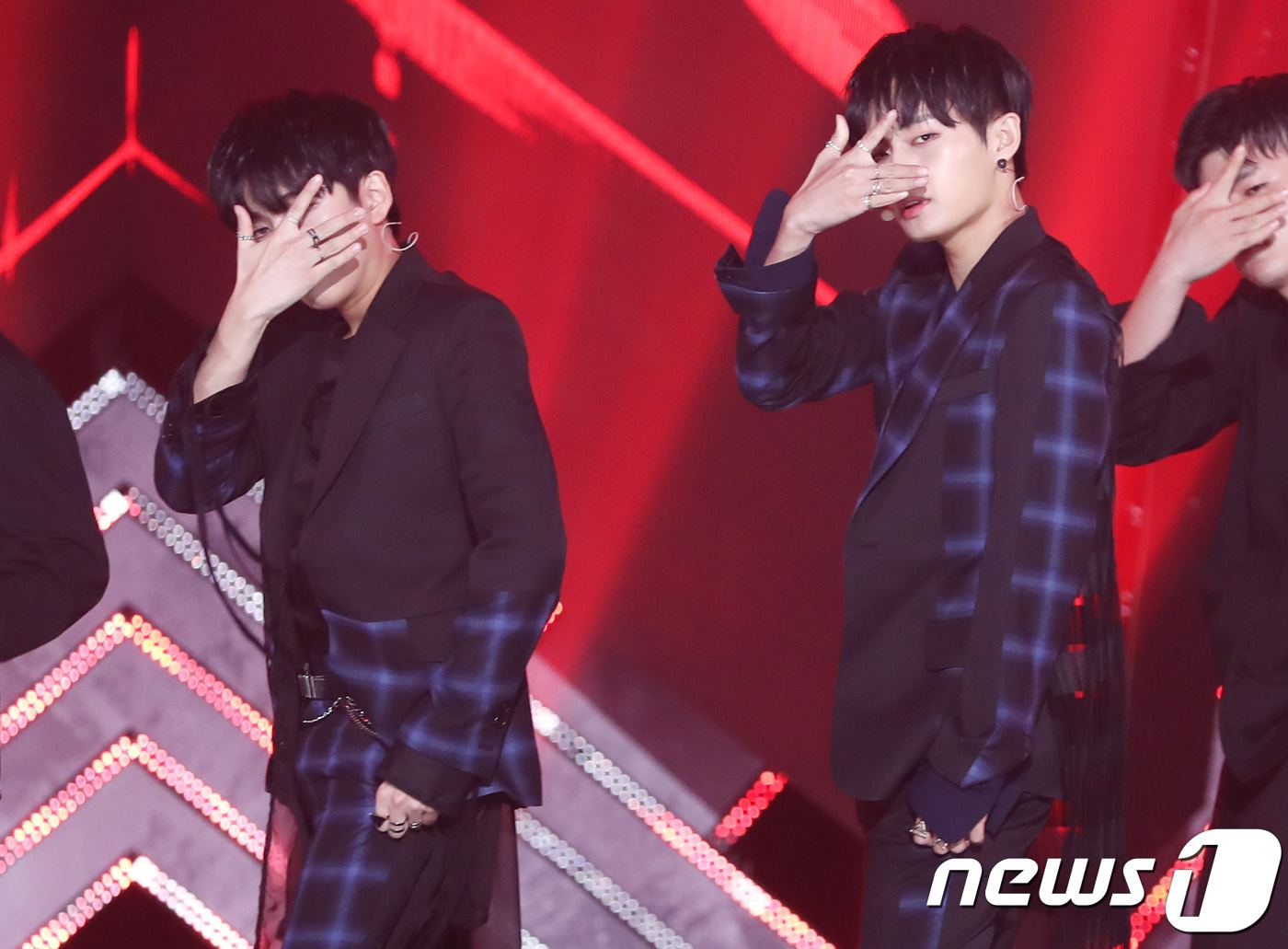 Choon Entertainment stated that anti-fans had sent members expired food as an insult.

“We’ve found gifts sent to specific members that were past the expiration date or had already spoiled.

We judged that these were sent with malicious intent.” 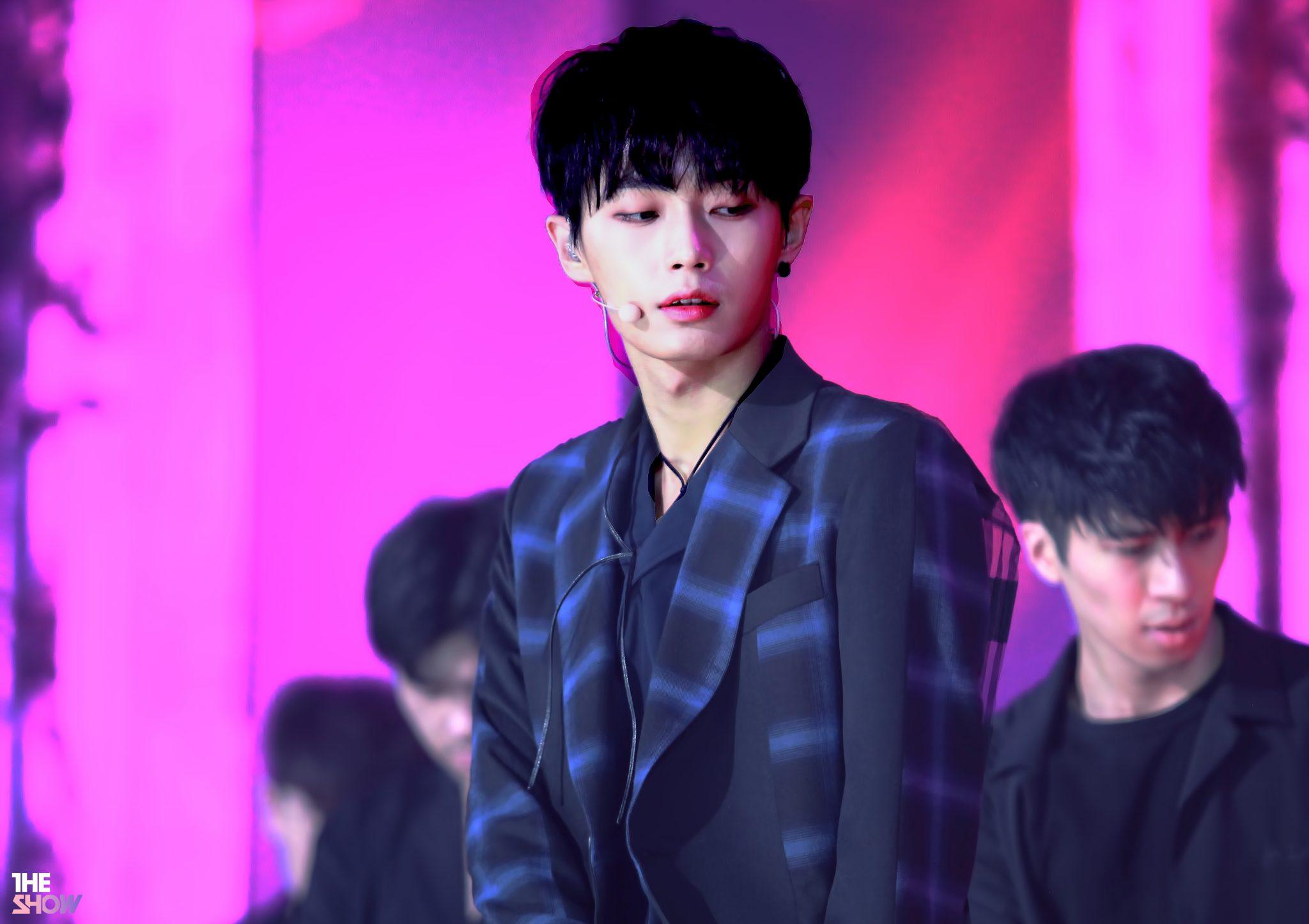 They announced that they will no longer be taking edible gifts from fans.

“In order to protect our artists, we have decided to no longer receive gifts from fans that are drinkable or have a short shelf life, starting from today.

We request the understanding of fans.” 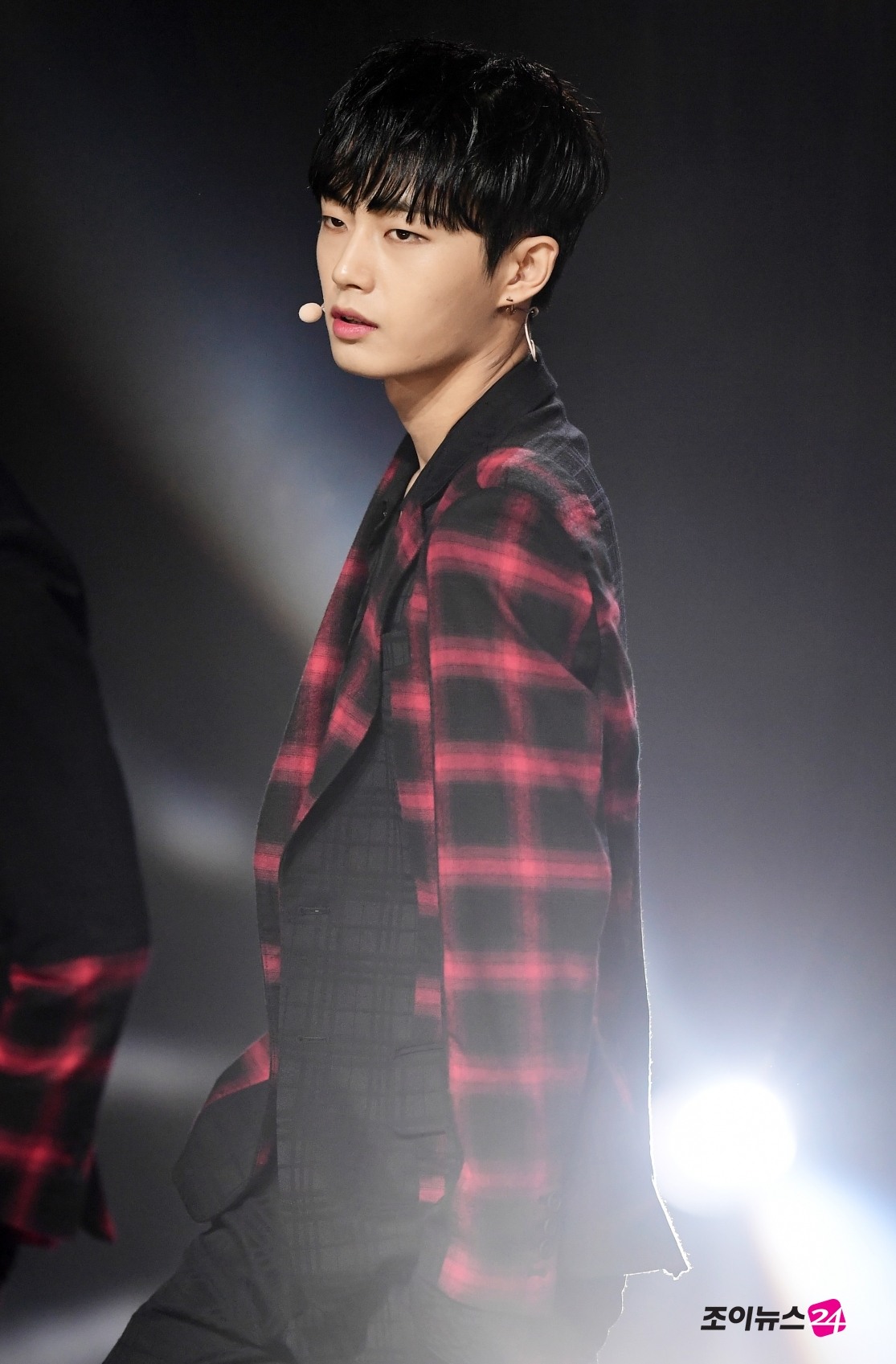 They also made an unfortunate announcement that their fan cafe will officially close after September 3rd.

“We judged that the fandoms are continually being split in the fan cafe. After a lot of discussion and compromise, we decided to close down the fan cafe.” 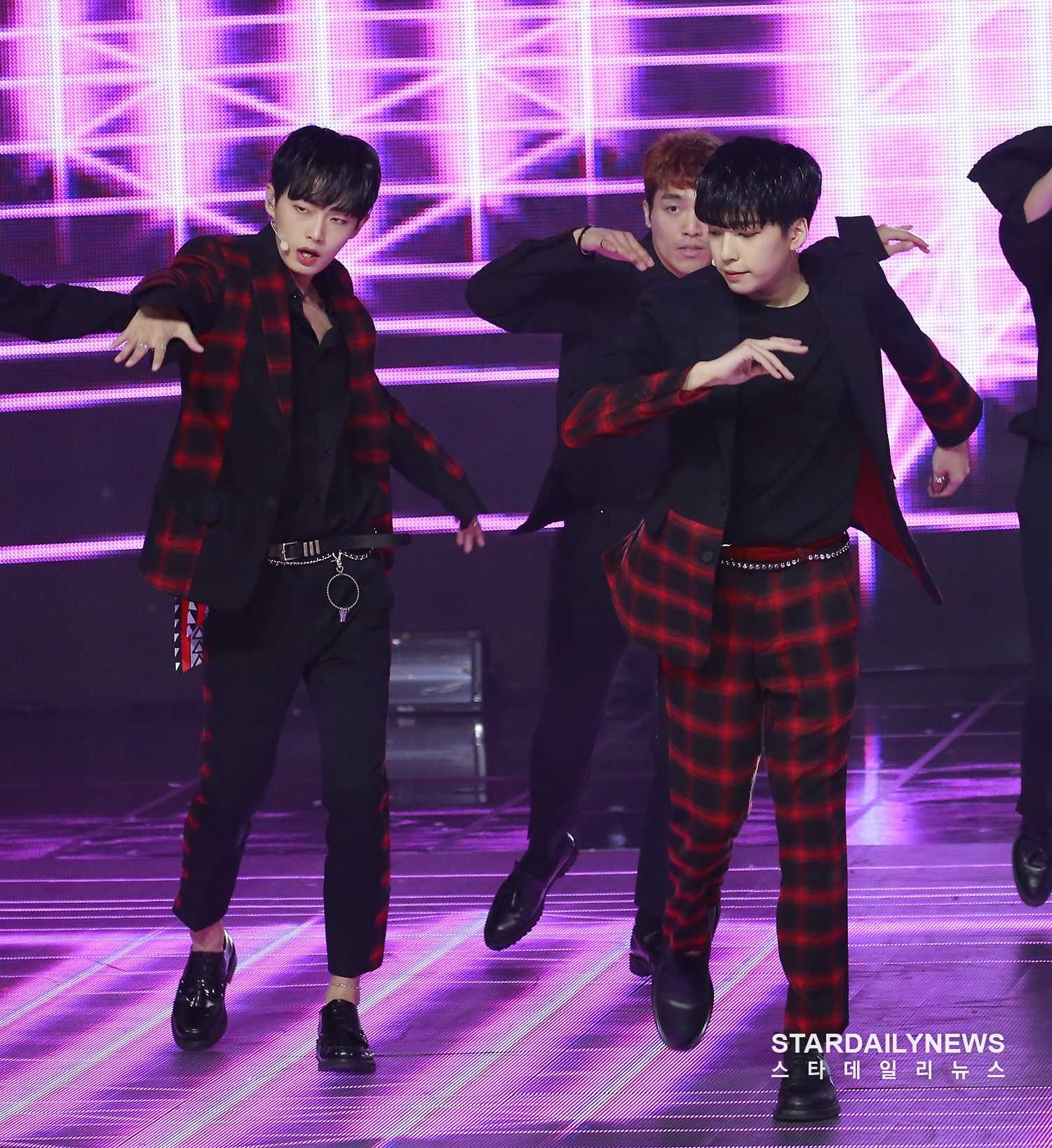 They’ll be changing contact information to create a better method of communication with the fans.

“We will be using new email accounts and a new phone number in creating a systematic communication with the fans from here on out.” 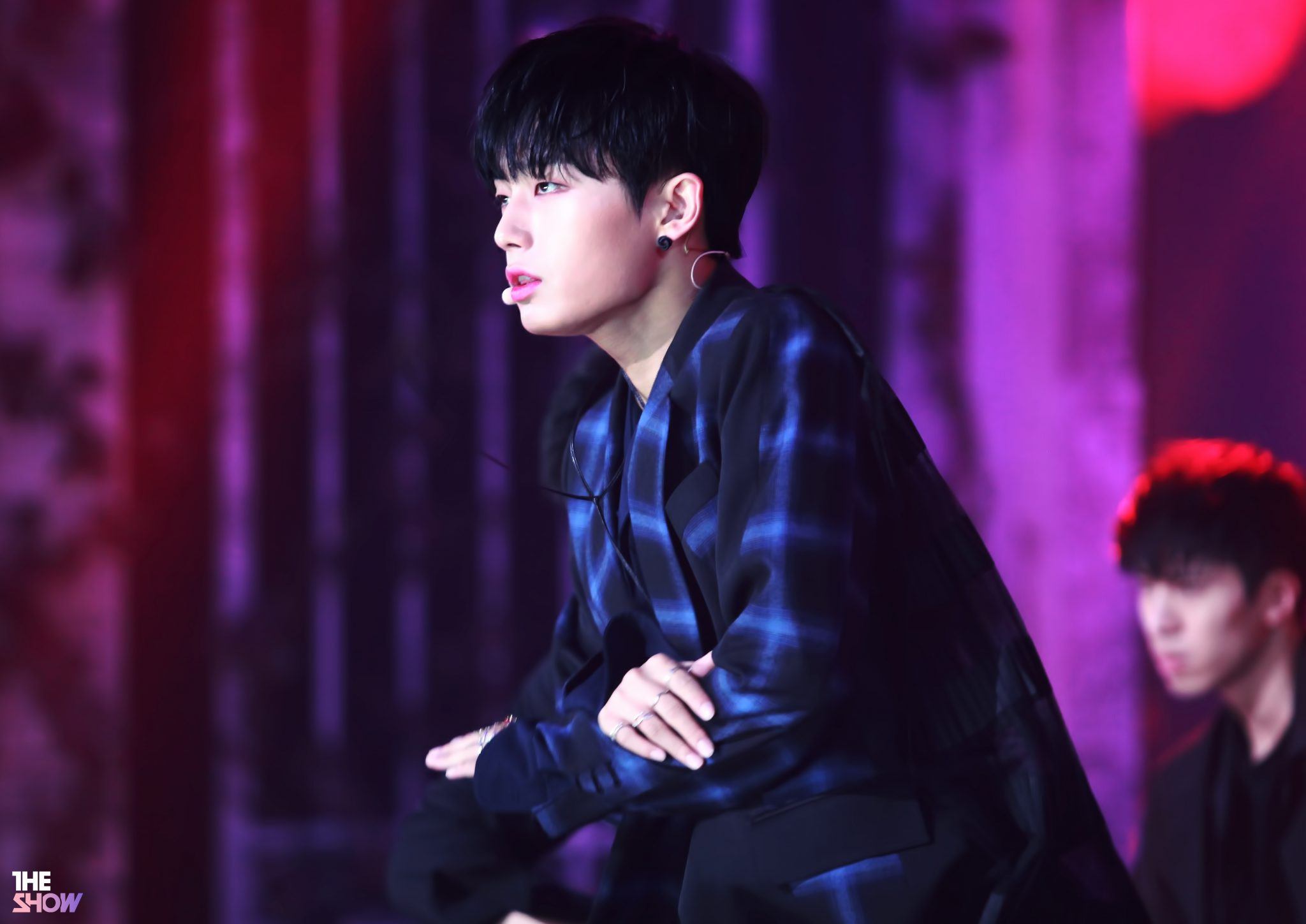 They reminded the fans that the duo was a project group, and will now be more selective of their scheduled activities.

“Furthermore, Yongguk & Sihyun is a project group, so we’re planning to only go ahead with the schedules that are difficult to cancel.” 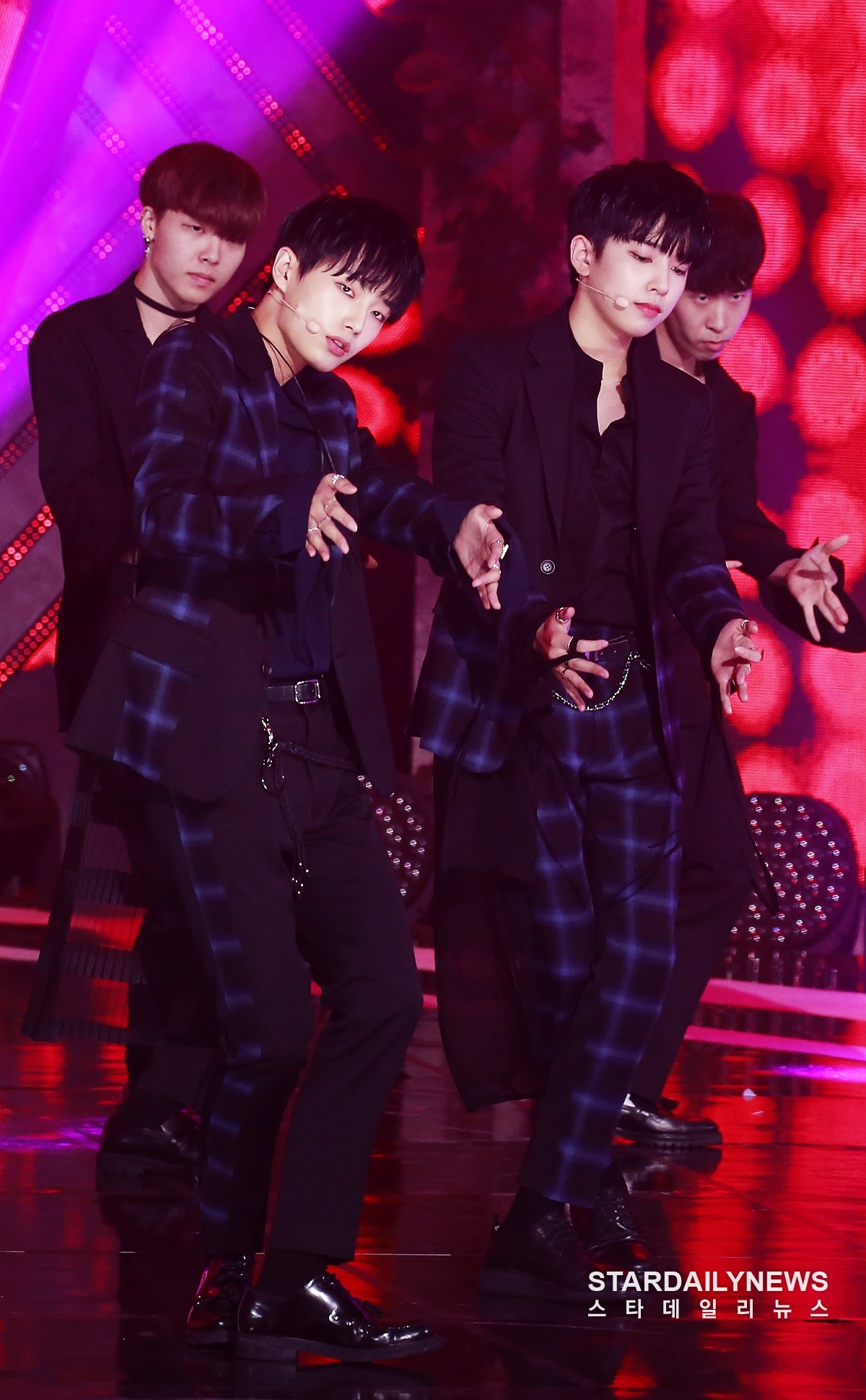 Fans are upset with the anti-fans for causing trouble for Yongguk & Sihyun. 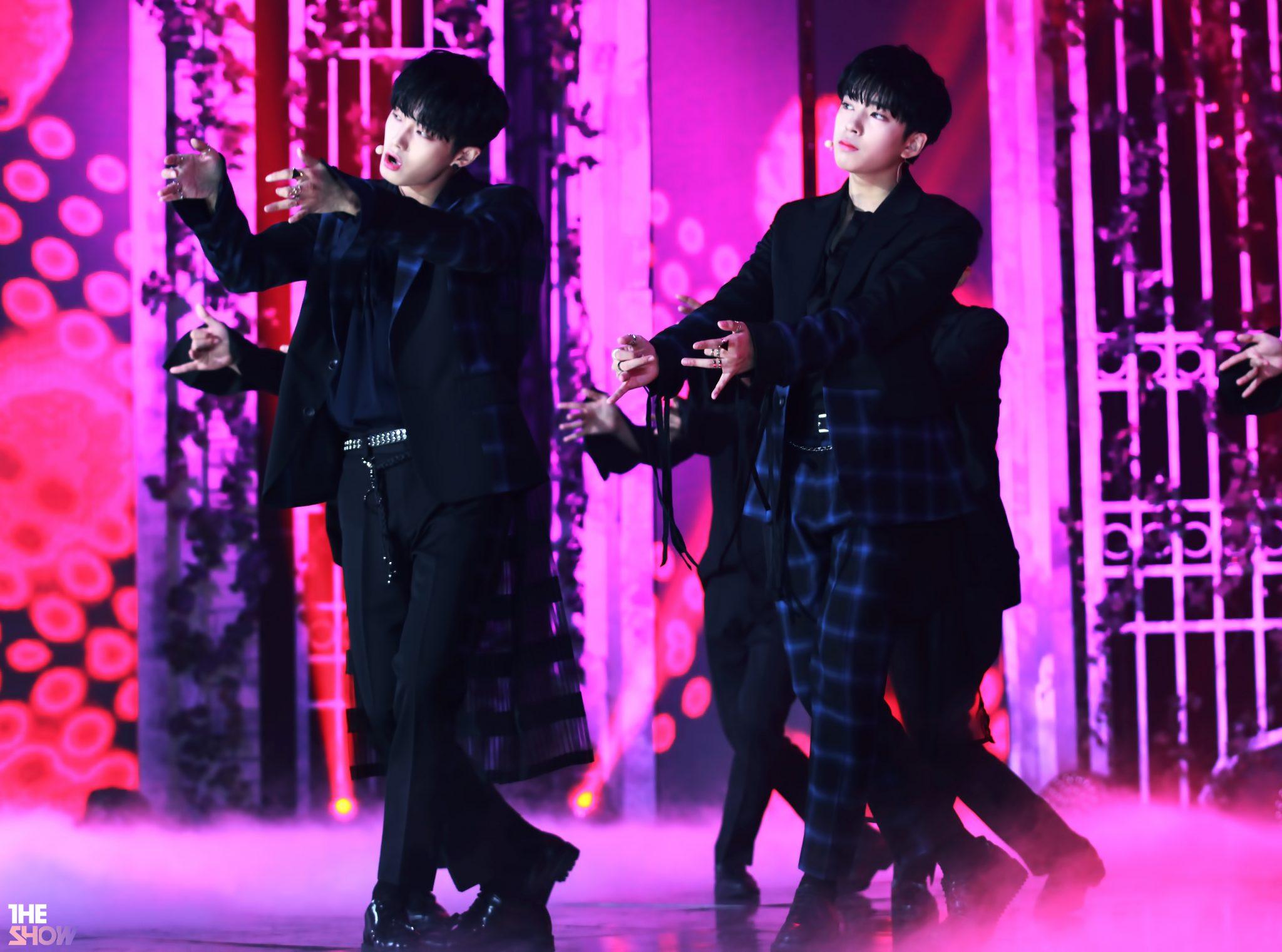 We Have Found The IRL Vincenzo Cassano

Here Are 10+ Hilarious Things BTS Has Done While Drunk