The 2013 K-Drama The Good Doctor now has an American counterpart.

The show is first Korean drama remake to air during prime-time on ABC and will feature a full length 18 episode season.

Don’t miss the #1 new drama critics and fans are raving about. #TheGoodDoctor is all-new tomorrow night 10|9c on ABC! pic.twitter.com/60y6B4NrtM

The show is actually a surprising success, as the KBS America CEO Konshik Yu noted.

“It’s normal for a broadcast to experience a drop in viewer’s ratings during the 2nd week,

however, ‘The Good Doctor’ actually saw an increase.”

Taking the role of Park Shi On for Joo Won is the mega-talented Freddie Highmore as Dr. Shaun Murphy. 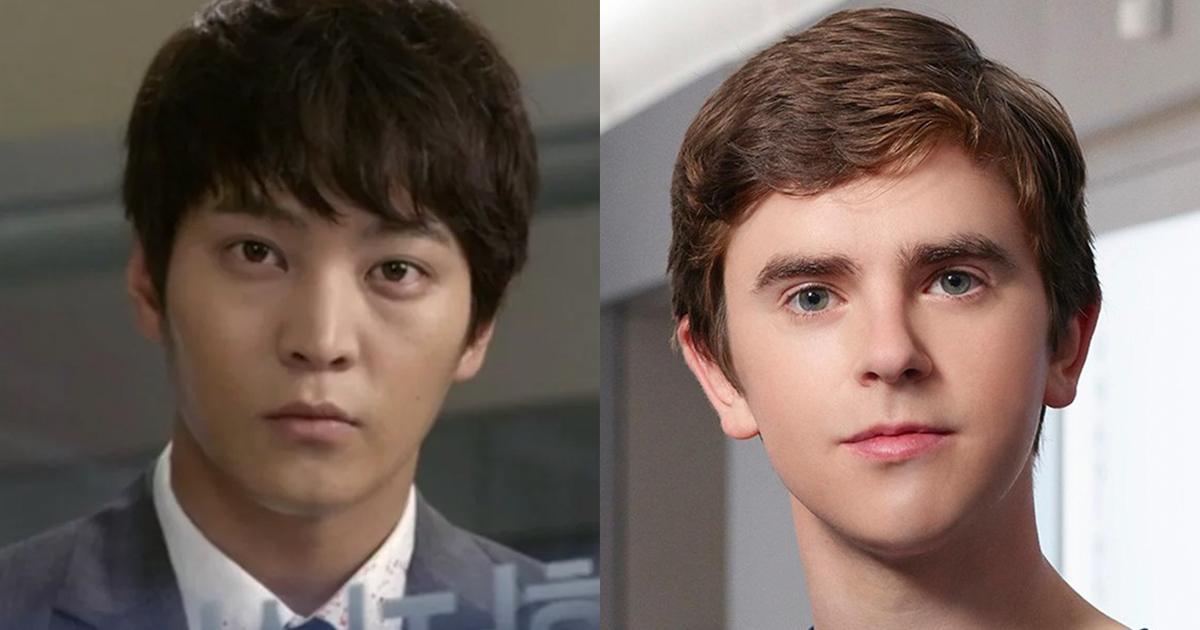 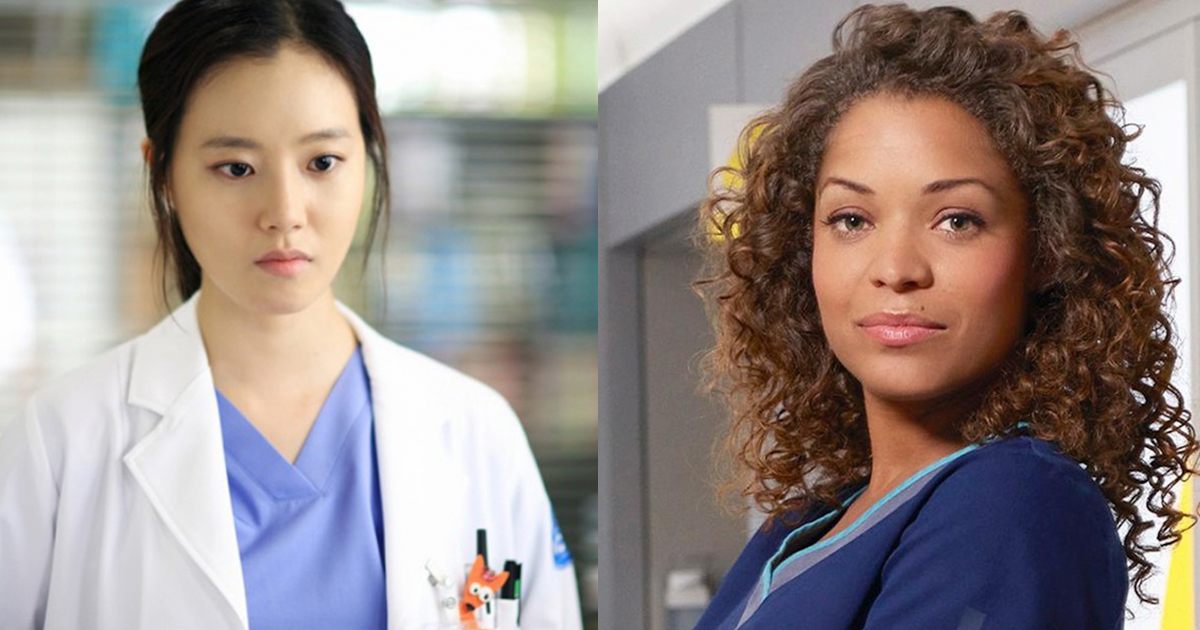 Watch the original drama trailer and new show below to spot the differences and similarities!