2PM member Chansung is set to return to the small screen in tvN drama, Why Secretary Kim!

Representatives from JYP Entertainment have confirmed that Chansung will be taking on the role of Go Gwi Nam for the upcoming drama.

Chansung will star alongside Park Min Young, who has taken on the role of secretary Kim, and Park Seo Joon, who will play the role of Lee Young Joon, the vice president of a large conglomerate.

Set to air in June, Why Secretary Kim is a romantic comedy based on a popular webtoon. The story revolves around a chaebol and his competent secretary. 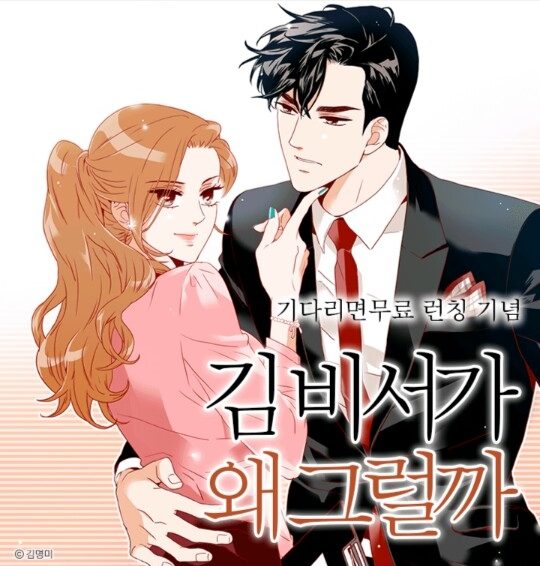