GOT7 fans should all be familiar with Mark’s father, Raymond Tuan, who has proven himself as possibly the biggest IGOT7 ever. In fact, he’s built a strong following on Twitter, where he shares snapshots of his life and constantly shows support for GOT7. Fans have even coined the affectionate name “Papa Tuan” for him, and the hashtag #papatuan is becoming more popular on both Instagram and Twitter!

Here are just some of the reasons fans are falling in love with him:

Got my GOT7 Japan Version 😄 pic.twitter.com/U3EEFWCJ5s

2. He looks for GOT7 everywhere

We just try to find you guys 😊😊 pic.twitter.com/fNDDnbiCBh 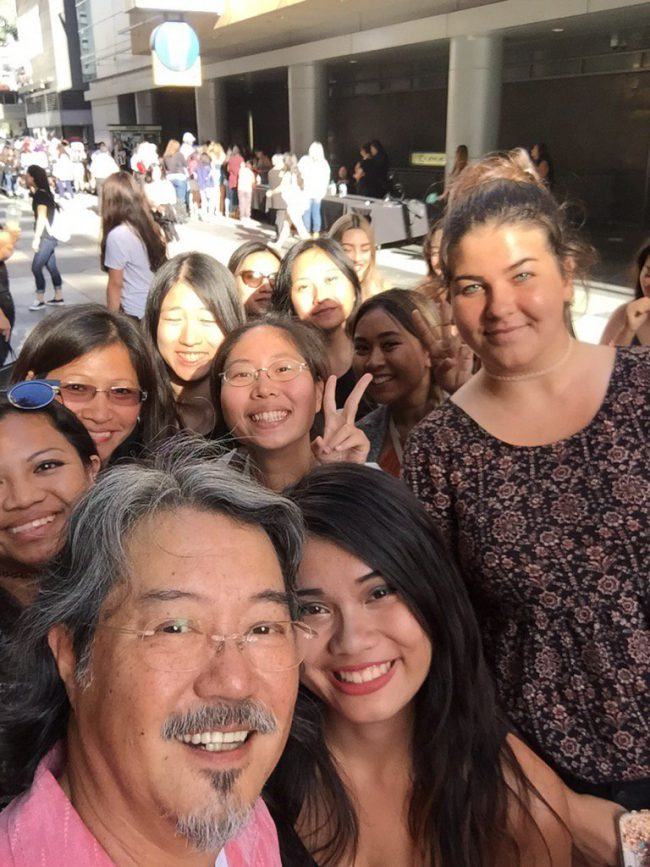 Mark’s dad with GOT7 fans in LA.

4. He loves and supports GOT7

5. He knows all the inside jokes

7. He’s not afraid to embarrass his son