From rookie days to superstardom, Manager Sejin has been with BTS through thick and thin. His devotion to the members hasn’t gone unnoticed. Fans love him! Here are just 10 of the times when Manager Sejin truly was BTS’s “Most Valuable Player”.

1. When he went back to rescue V, who’d been trapped in the crowd

2. The time he took his “son” Suga to a baseball game…

4. When he played games with V at their hotel… 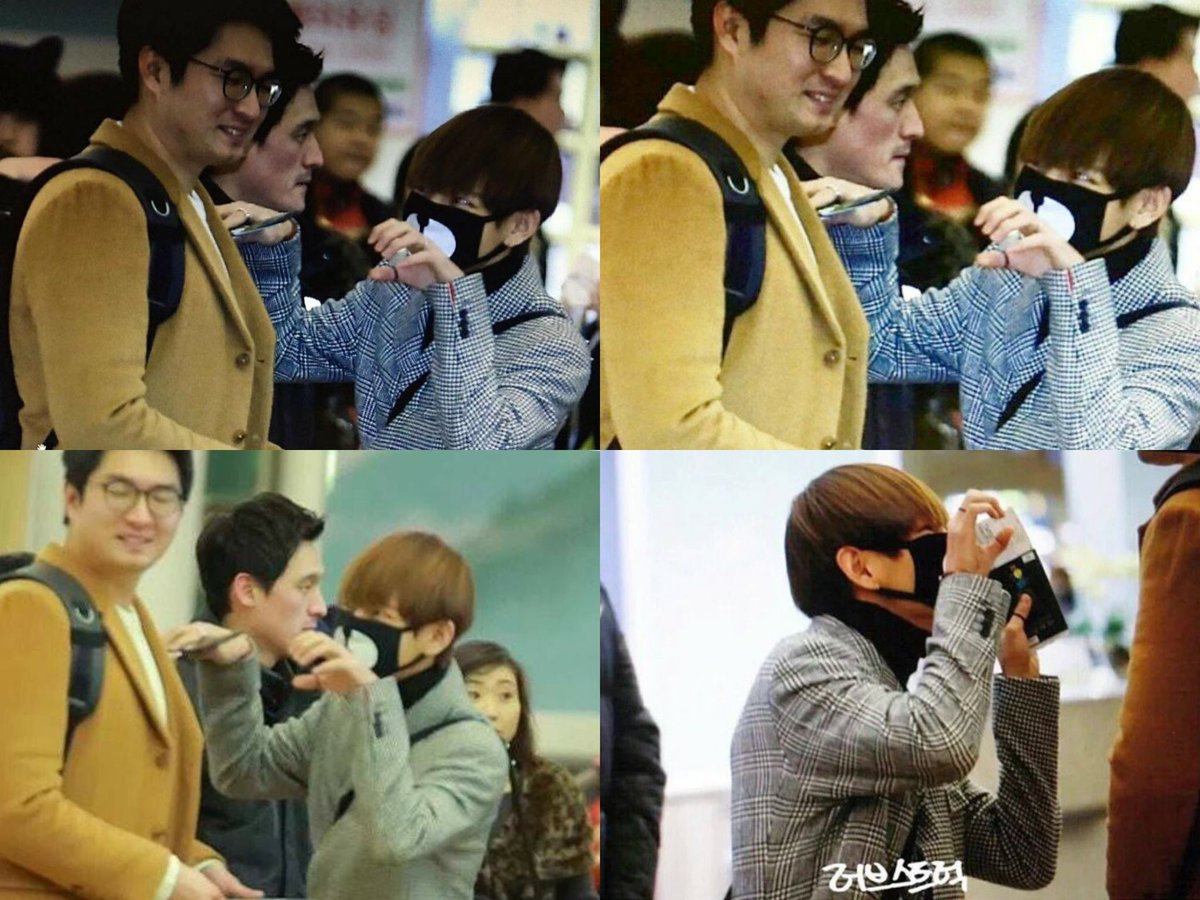 6. When he attended Jungkook’s graduation ceremony

7. When he picked confetti out of Suga’s hair at an awards show

8. When he got “hired” as a meat griller on Weekly Idol

9. When he attended Ariana Grande’s concert with Jungkook

10. Every time he safely escorted the members to their destinations

How BTS Promote Sustainability Through Their Actions