BTS fans have compiled a list of what they believe would be the key boyfriend-like traits each member would display if they were in a relationship.

Because of Jin’s incredibly wide shoulders and excellent cooking skills, Jin has been deemed prime #boyfriendmaterial. His young personality but wise choices and years (as well as his education) make him the most stable and supportive boyfriend-type. 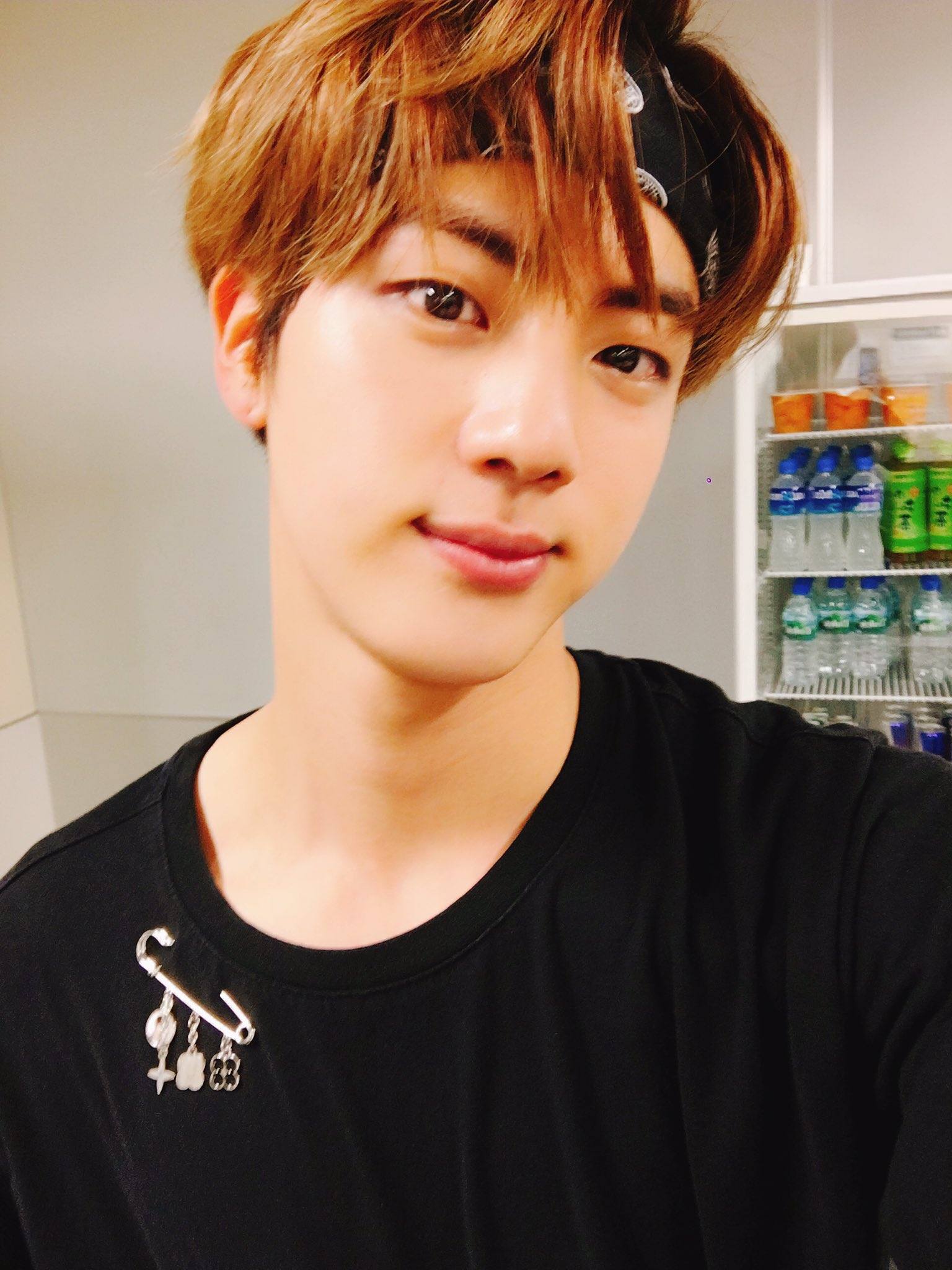 Suga is said by fans to be “your number 1 fan“. They believe his quiet nature and intense workload would make him reserved in life, but dedicated in love. Things with Suga include: Facetime chats, buying stuff (like he does for his fans!), and confiding in each other. 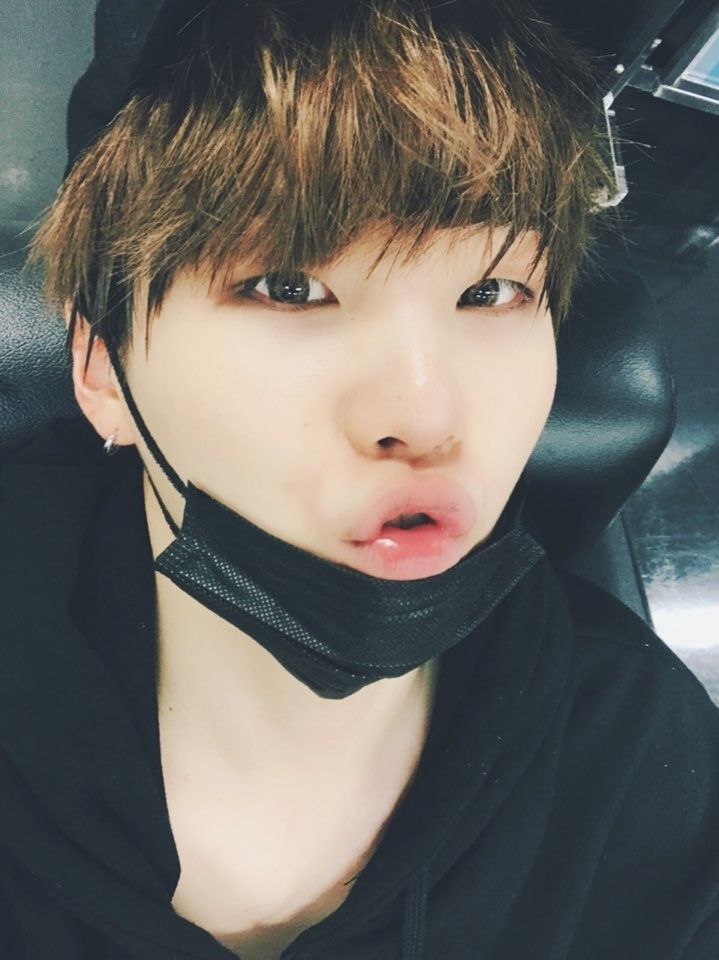 The “sunshine” of the group, J-Hope is seen as the boyfriend type to be a ray of light . Always happy and upbeat, fans believe his best qualities would be enhanced in a relationship. Talkative, kind hearted, and gentle are all major themes with J-Hope. His quieter moments, too, are seen as some of J-Hope’s most important traits. 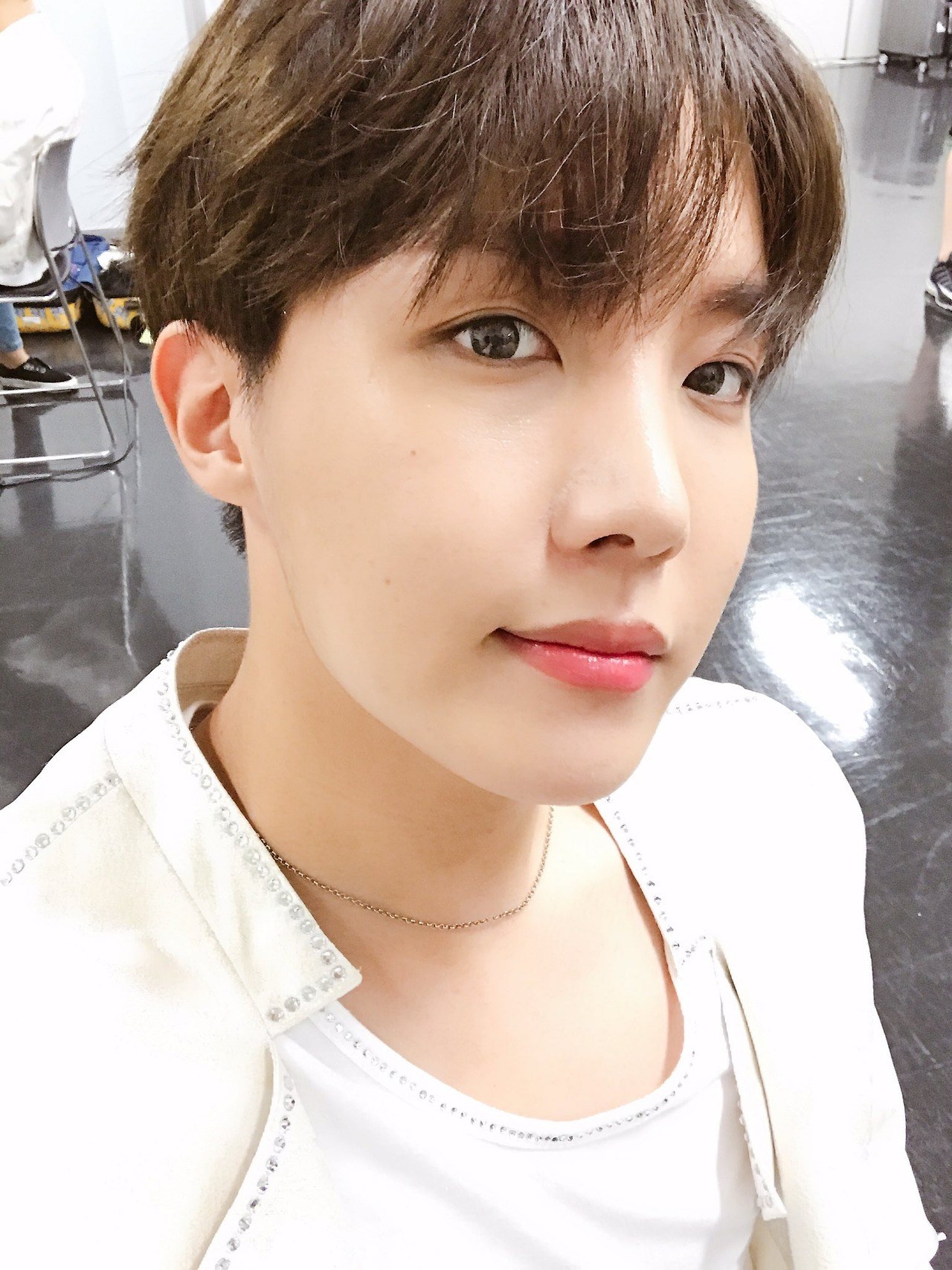 Rap Monster has been deemed the most clingy by fans. His hard work and dedication to his music are believed to be something he’d put into the relationship – as much passion as he has for his music, he’d have for his significant other. Other key traits include: being awkward and clumsy, being fashion forward, DIMPLES, and long talks. 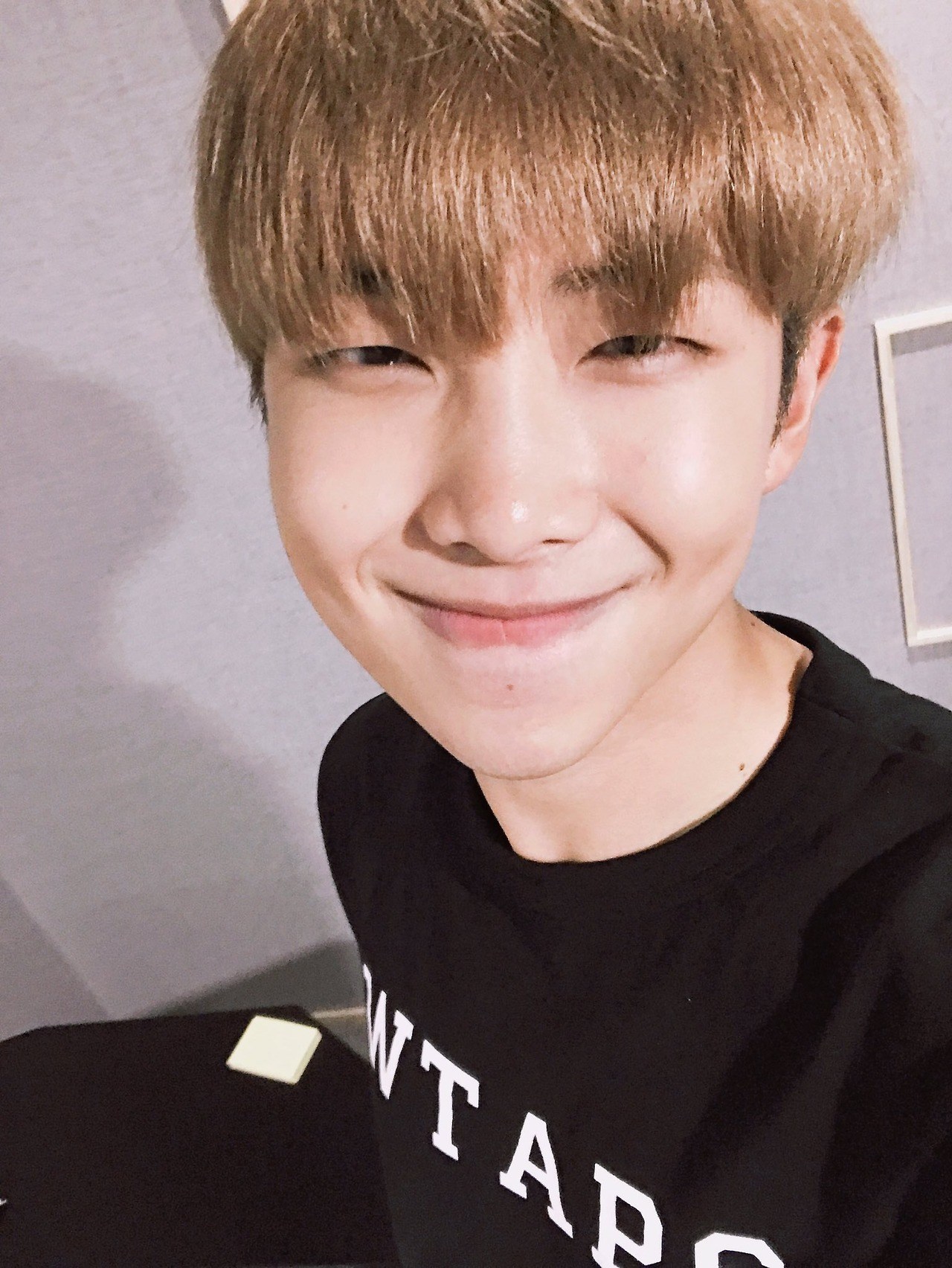 Jimin’s key traits are constant communication, big smiles, being “extra”, and being talkative. Fans describe these traits as being super important in a relationship as well as all parts of life. He’s also incredibly sexy. 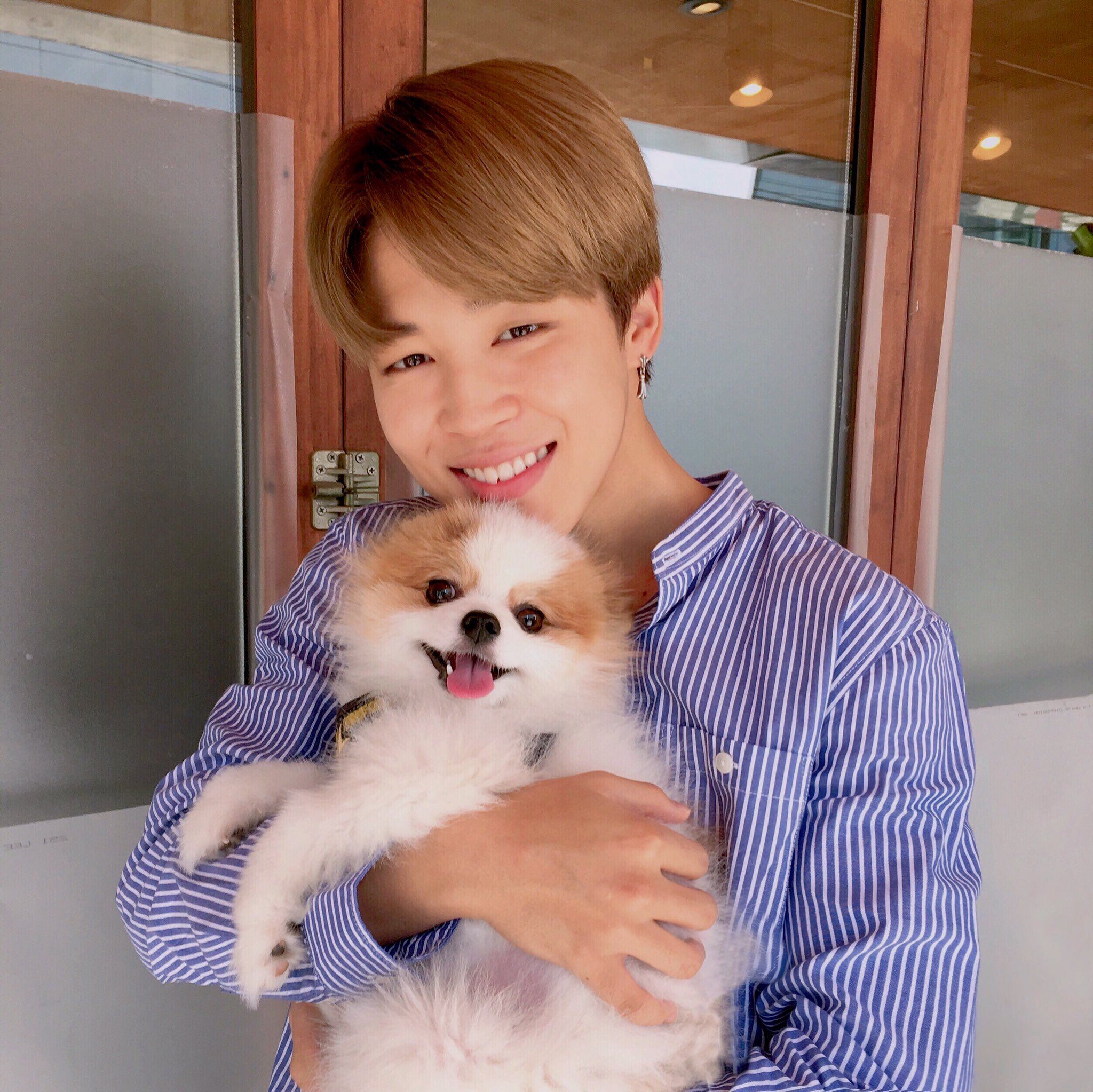 V is a family man – and he’s talked about his respect for his parents many times. For this reason, V is believed to be one of the most loyal in a relationship. They also believe he’d be very kind – one of those ones who gives you his jacket, or plays with his partner’s hair, etc. 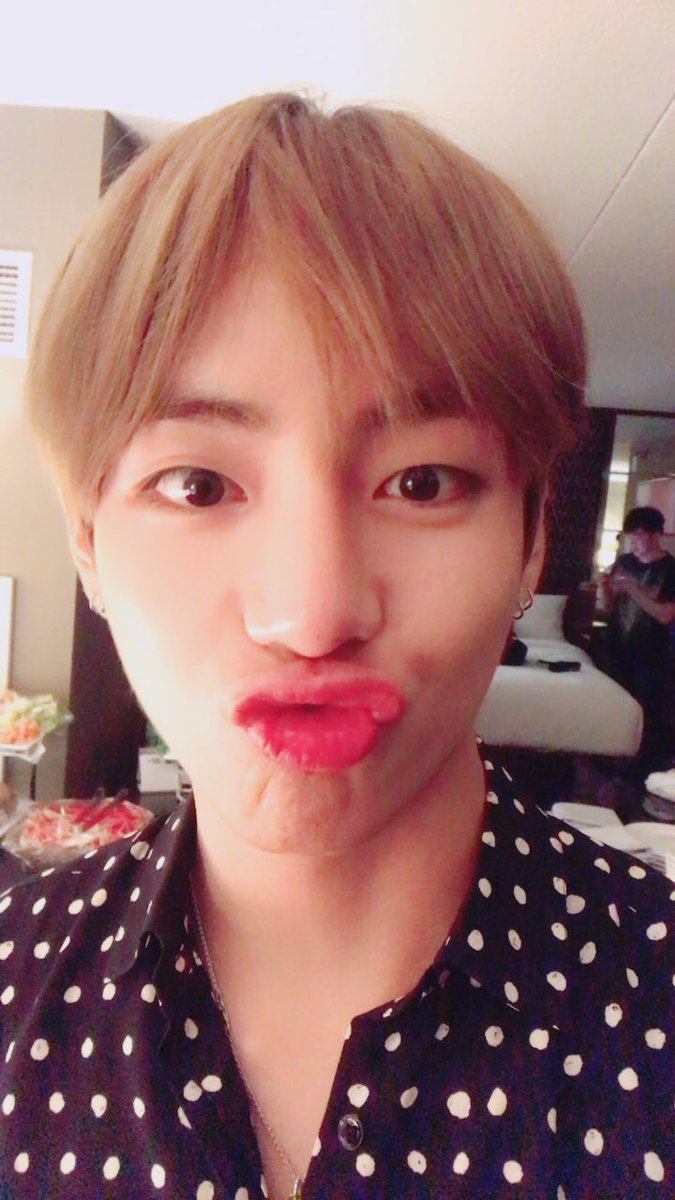 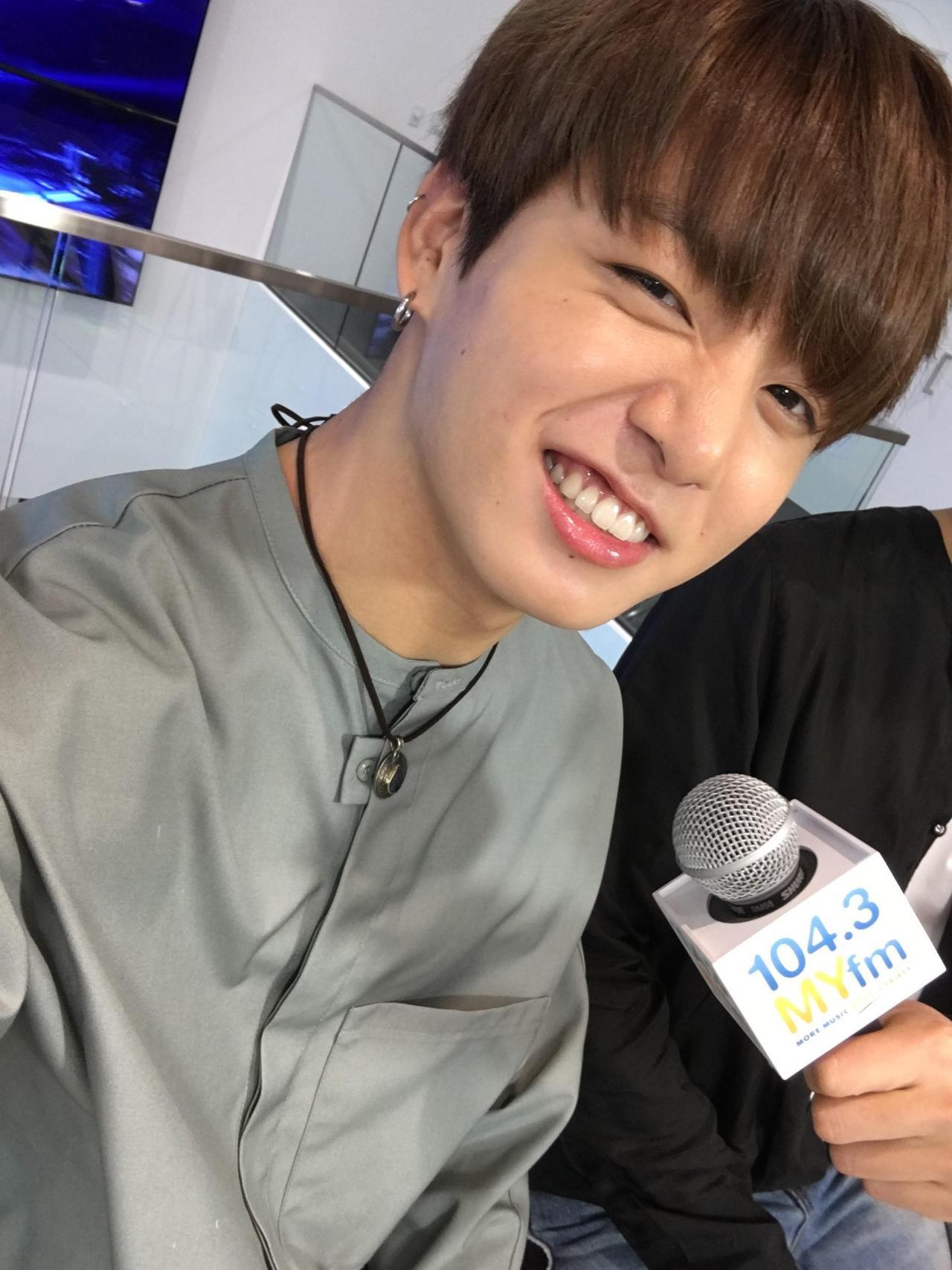 Here’s What BTS Is Looking For In Their Partner