The members of BLACKPINK love their pets very much! Fans are treated with sweet moments together with many of their furry friends in broadcasts, livestreams, and uploads, but if you’ve ever wanted to know a little bit more about their fur babies you’re in the right place!

But her heart truly belongs to her two puppies, Kuma and Kai.

But that’s okay because Jennie’s got the perfect solution!

Jennie’s other dog, Kuma, is a sweet brown pomeranian who’s really the boss of the BLACKPINK family.

Kuma’s starred in his own version of “Boombayah” called “Kumayah”…

As well as making a few appearances during the girls’ livestreams!

Jennie loves her pups so much that she’s even been known to give them special shoutouts on broadcasts!

Every BLINK knows Dalgom and how could they not when Jisoo is always sharing such sweet moments with him!

While BLINKs aren’t 100% certain what kind of dog Dalgom is (either a shihpoo or a maltese), they do know that Dalgom is shy and adorable…

And loves his owner very much!

Although he isn’t always the best listener!

He’s got a laid back personality and doesn’t like to play around too often.

On occasion, however, he’s incredibly playful!

But he does love spending time with Kai and Kumon, as well as, the rest of his family!

Even if Lisa is known to tease him often!

And his mom always makes sure that he receives a lot of love. Like the time she made Jennie send some love to Dalgom after sending some to Kai and Kumon!

While Tiga and Hunter live in Thailand with Lisa’s parents, she’s got some serious love for the two…

And is always showing pictures of them when she makes a trip back home.

Leo and Luca are the two younger siblings and live with Lisa in South Korea.

Leo is known to be super energetic and playful…

But enjoys plenty of sleep too!

Being the only kitties in the BLACKPINK family, the two receive a lot of attention and love from the members.

Although not much is known about Max or Tobi, BLINKs know that Rosé grew up with these two pups and loves them very much. 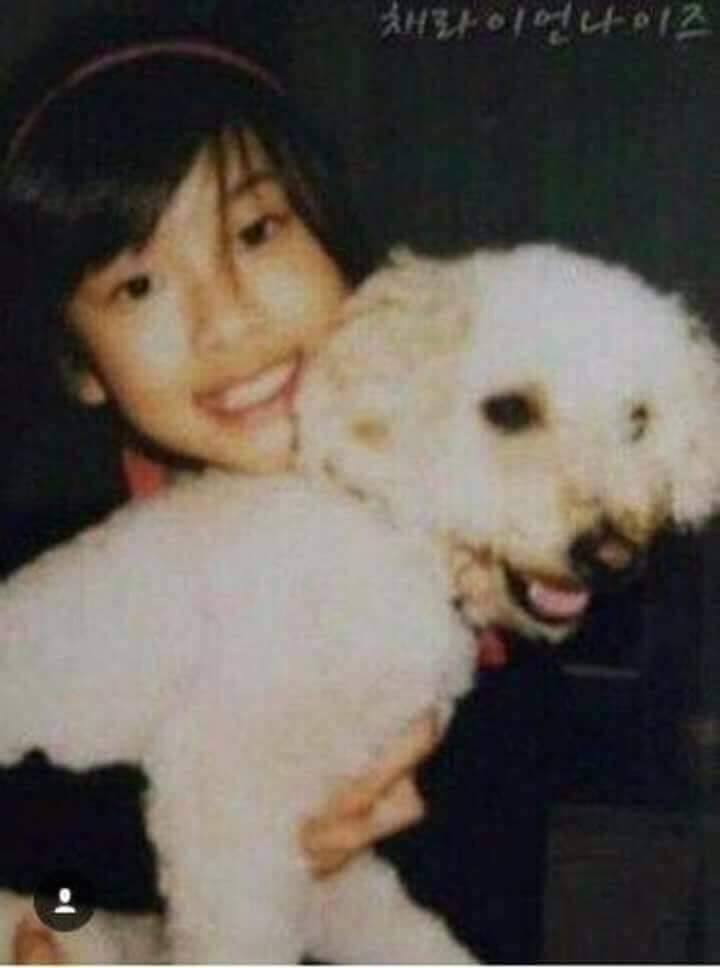 But even though not much is known about her furry friends, she’s got a few more friends that aren’t quite so fuzzy (or really furry at all)! Rosé has two fish, Eunbyul who’s a little bit shy…

And Orange who loves Rosé like no one else!

Or receive kisses from his owner!

And don’t forget that Orange is very smart and knows lots of tricks to impress everyone!

Rosé used to have another fish, Eunhee, but she sadly passed away.

The Most Replayed Parts Of 10+ BLACKPINK Music Videos

The Most Replayed Parts Of 20+ BTS Music Videos