Every year several idols sustain injuries during the Idol Athletic Championship, but EXO‘s Xiumin caused a lot of worry after he was rushed to a hospital following an injury during the event.

According to reports, the SM Entertainment singer injured his ankle after falling at the sporting event, and was rushed to the hospital with the help of his manager and several of his fellow idols. At the news of his injury, many netizens condemned MBC for not having taken more precautions to prevent such injuries and not having any medics at hand despite injuries being quite common at the event. 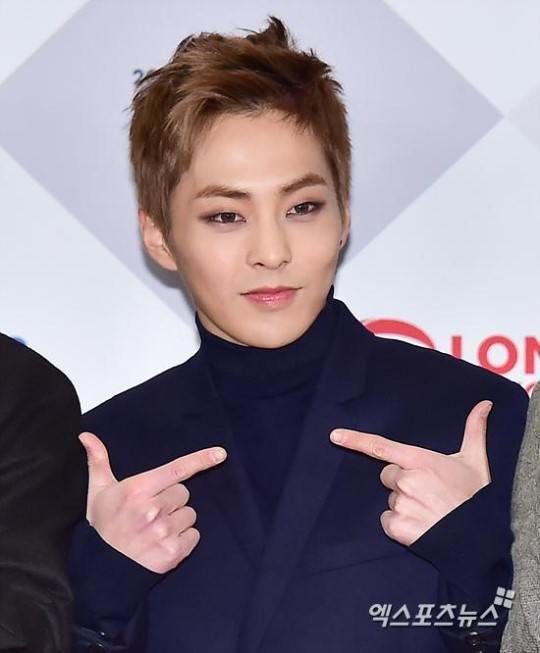 [+ 4819, – 212] VIXX and Kim Dong Hyun helped him out… and the manager took him to the hospital….the emergency staff did nothing. Actually was there even emergency staff on site?

[+ 4213, – 198] There were no doctors on site. According to fans they just sprayed cooling spray on him and put a camera into the face of the shaking boy and told him to wave. Later they’ll probably sub it saying doctors tended to him….

[+ 3609, – 177] It’s their job to practice and perform every day. How does it make sense that there are no doctors in place when the people on the show are all performers…