Only four months into their debut, JYP Entertainment‘s TWICE is already proving to be one of the most popular girl groups in the industry.

In fact, the group’s debut music video “Like OOH-AHH” has already reached over forty million views on YouTube, making it one of the most viewed debut videos of all time. In addition to havingan impressive music video view count, “Like OOH-AHH” has also showed great longevity, as it still sits in the top 10 on Korean music charts. With such promising numbers, fans are greatly anticipating TWICE’s next release. 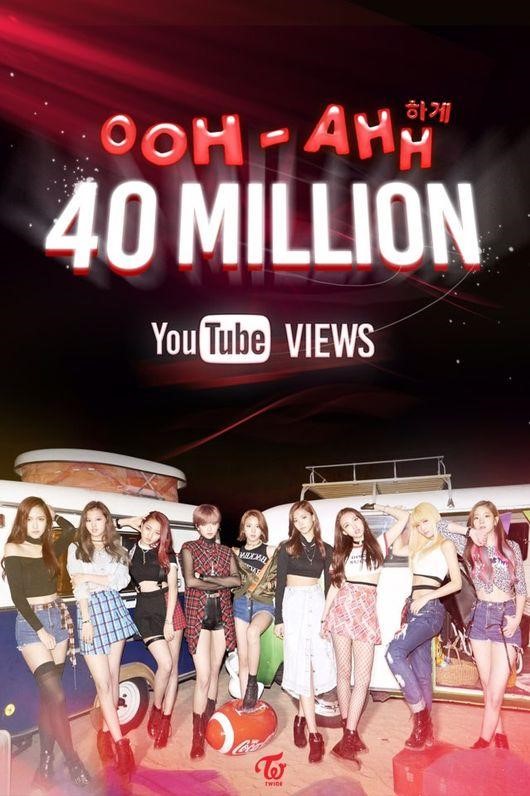 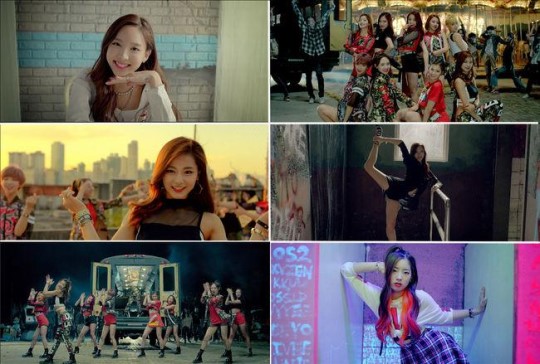 [+ 126, – 2] Miracle rookie…their youtube views are amazing but the 12 CF contracts amaze me more

Here Are Each BLACKPINK Member’s Prettiest Instagram Photos, According To Netizens