On October 21st, SMTOWN announced TVXQ will be embarking on their special live tour in Seoul. The tour’s title, T1ST0RY, is made up of the words “TVXQ,” “10” and “history,” and will be commemorating their 10th year since debut.

The tickets will begin selling on Oct. 28th on Gmarket.com.

The tour will take place at Seoul Olympic Park Gymnastics Stadium on the following dates:

In other news, TVXQ has recently released a beautiful sand art PV for their upcoming Japanese single “Time Works Wonders.” 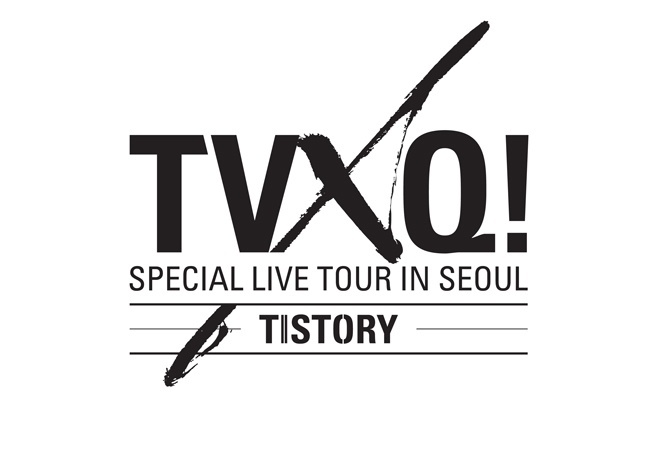