After taking a five year break from acting in dramas, BIGBANG’s T.O.P appears to be a little rusty at acting.

Despite gaining praise from reporters and the media, netizens aren’t happy with the YG Entertainment artist’s performance so far in the web drama. Secret Message, which is about a Korean man falling in love with a Japanese woman, aired on November 2nd. Many fans tuned in to watch the first episode, which aired on NaverTV Cast, DTV and Line.
A translation of the post and all the photos can be found below: 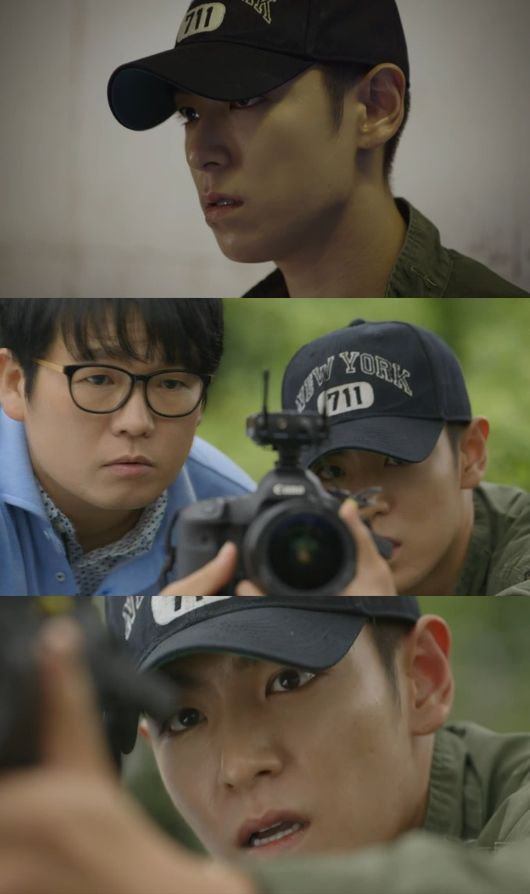 [+ 297, – 61] I just saw it and I was so surprised because he sucked ㅠㅠㅠ
[+ 273, – 78] TOP stands out because his other members don’t look that great but if you watch dramas he just looks good looking for an idol he doesn’t really have an actor face
[+ 166, – 44] He was joking with Seungri saying their next album should be names Porsche. Why didn’t you just focus on the album Seunghyun..