It was also at same event where she was quoted responding to the marriage rumours between her and Tyler Kwon, later on uploaded to Chinese media outlet, Youku Full Entertainment. 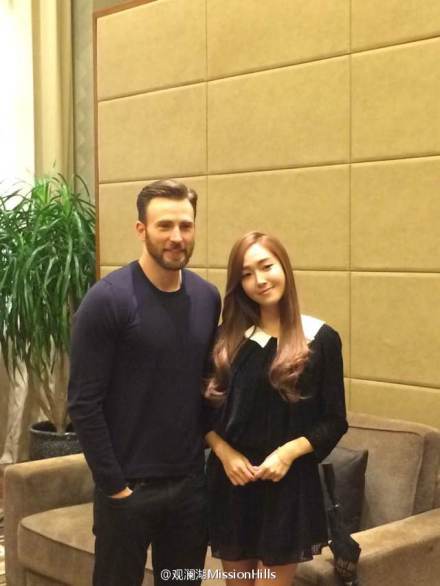