Two men had their fates switched after an unintentional switch occurred at the hospital they were born at.

The dramatic story starts when the two babies, born 13 seconds apart at a hospital in Tokyo, were accidentally switched.

Originally the eldest son of a wealthy family, the man was switched to be the youngest child of a family poor enough to receive government aid. 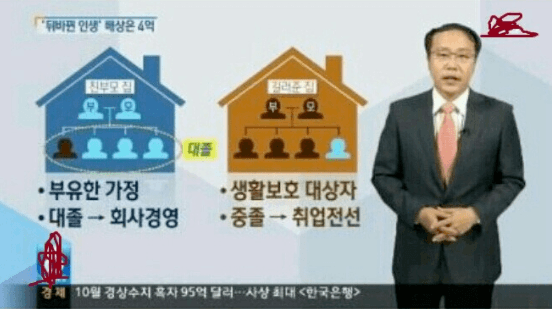 Upon his middle school graduation, he struggled to find work and lived a tough life for 60 years.

On the other hand, the other man grew up in a comfortable environment, graduated university, and now runs a real estate firm.

Later on, the younger children in the wealthy family conducted a DNA test as they felt their “older brother” simply looked too different from them.

Thus, it was discovered that the two men had their families and entire lives changed, due to the hospital’s error over 60 years ago. 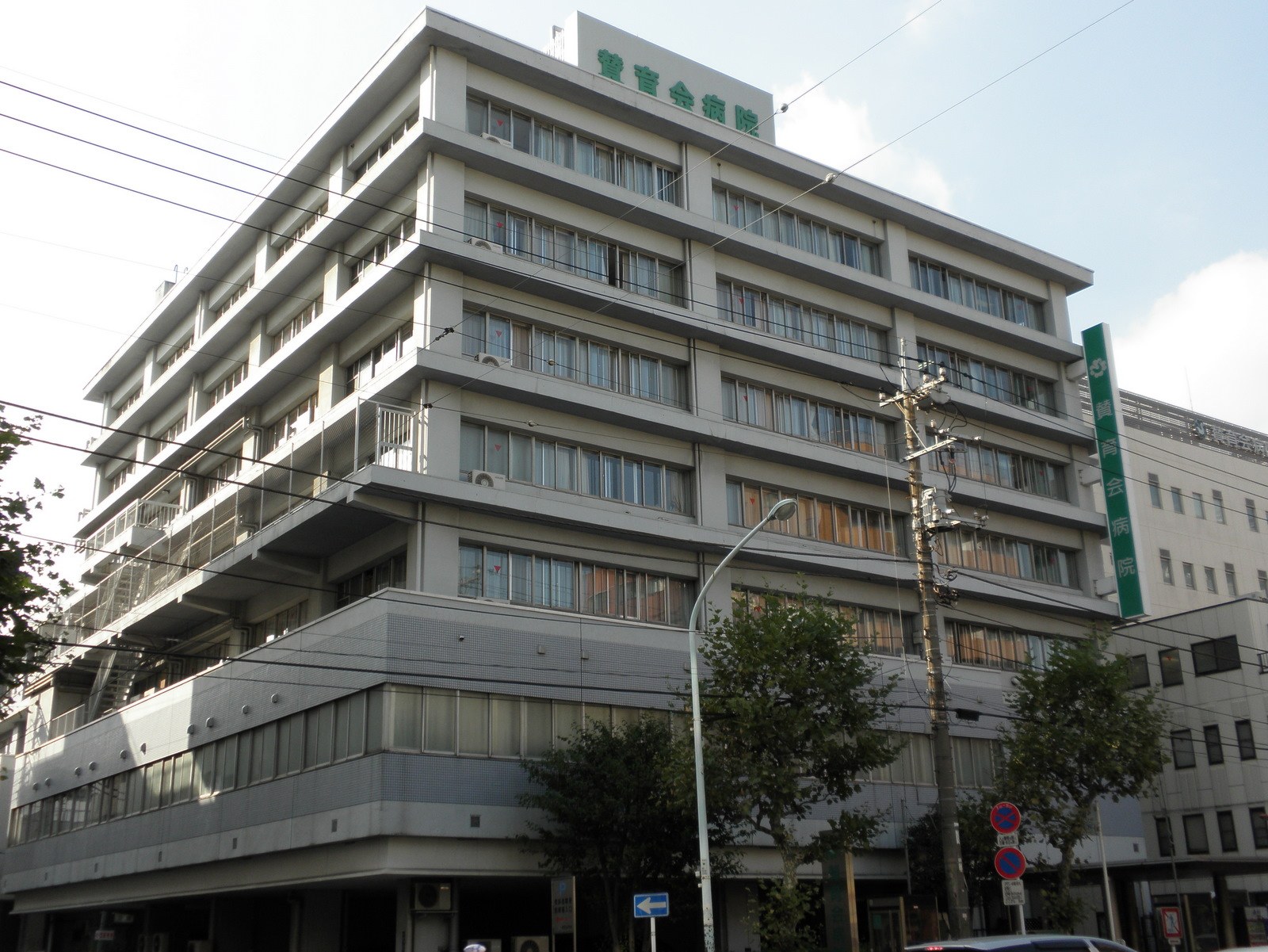 The man who accidentally went into the poor family sued the hospital and the court awarded a compensation of $400,000 for the damages. 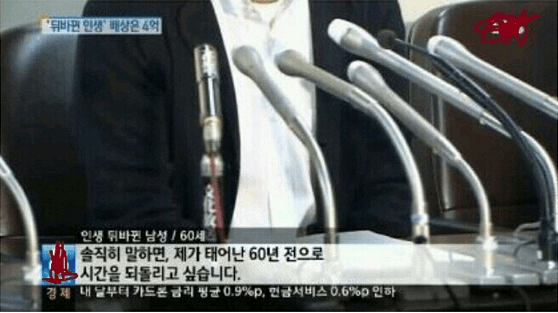 During this period, the man talked to the press and talked about his thoughts regarding his life.

“To be honest, I just want to go back to 60 years ago. I feel … regret and also anger. I want them to turn back the clock.”

Furthermore, reporter Lucy Craft had the opportunity to hear the man’s thoughts personally and revealed more into his personal thoughts.

“He says he feels grateful to both the family that raised him and to his birth parents, and he also says he feels no enmity or resentment or bitterness toward the boy who switched places with him.

He said we’re both victims in this. I can’t be angry at him.”

As his “parents” have already passed away, there are limitations to what legal action he can do in the present.

Also, the man’s biological brothers after finding the truth through the DNA test revealed that they want to learn about their “real” older brother and build the relationship that was lost.

“I was happy to hear that [they want to get to know me] and it’s what I want to do,”