Although it hasn’t been long since he was relieved from his military services, Song Joong Ki is already making waves in the entertainment industry once again.

In fact, the actor was recently named the most popular Korean celebrity in China in a monthly poll. Although his new drama Descendants of the Sun has proven extremely popular, netizens also praised the actor for being able to transition back into the industry so well after his compulsory military service. 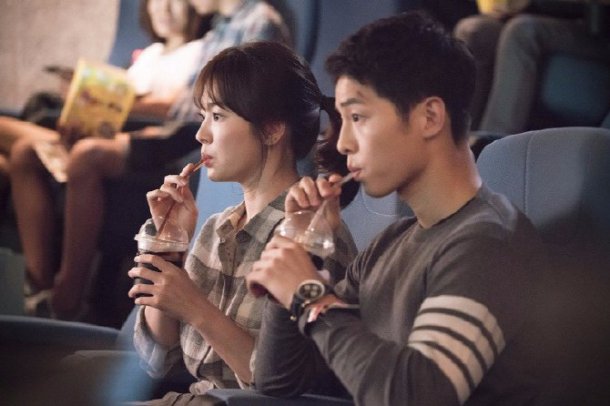 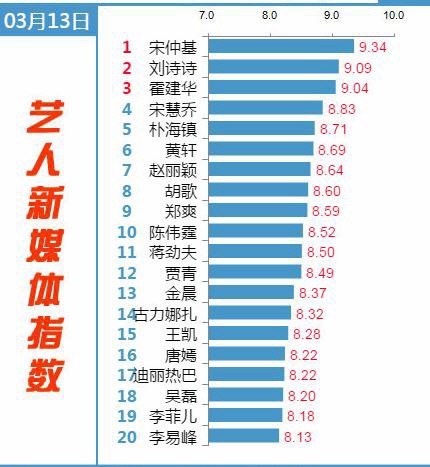 [ +915 / -45] I guess he didn’t become famous all of a sudden but through movies like “Nice Guy,” “Wolf Boy” and other films, he was already up there. He just got popular through this drama.