Korean celebrities are known for being the leaders in fashion and styling, and one new hairstyle has been a hot trend recently among female idols.A netizen on Instiz recently compiled a list of idols who have been fans of the hot new hairstyle, which features styling hair in the form of two buns on top of the head. The hairstyle is both cute and convenient, causing it to become a new favorite among female idols. The post on Instiz featured just several idols who’ve worn the style recently. 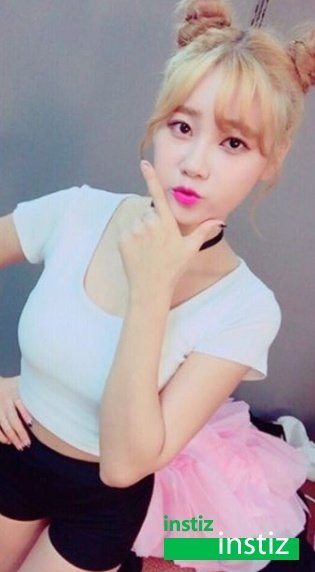 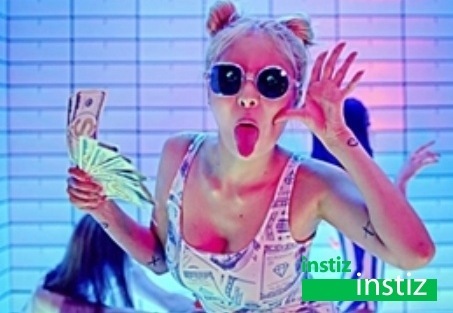 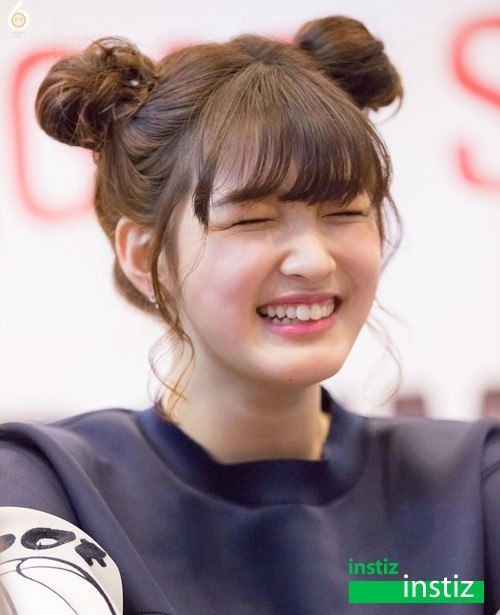 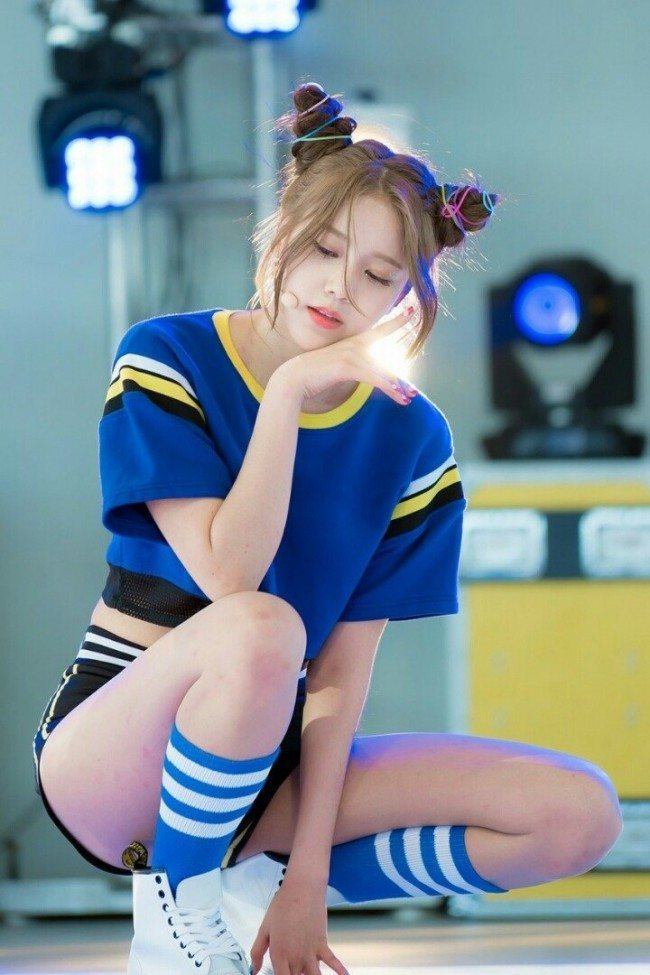 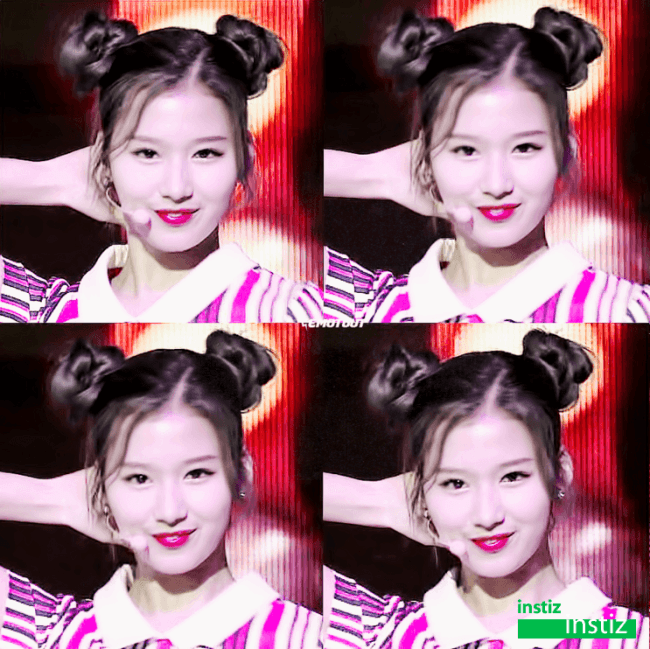 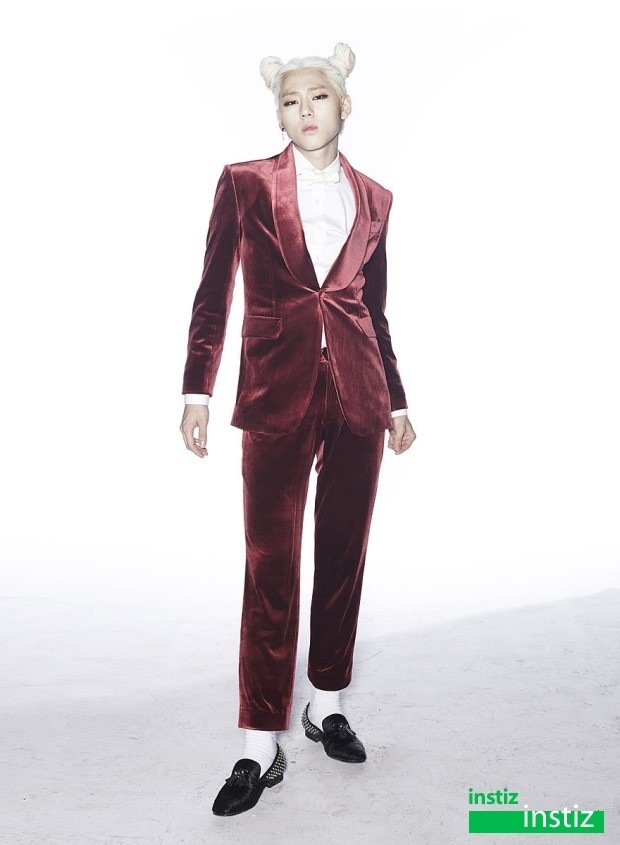