There are many female idol groups that receive a lot of criticism due to overly excessive revealing outfits. Since sexy is one of the most popular concept in the K-pop industry, outfits have become shorter and wilder over the years. But did these two female idol groups redefine sexy that even students want these outfits as school uniforms?

Originally posted on Pann, “How About Making School Uniform Skirts Without Showing More Skin,” here is the direct translation of the post and comments below. 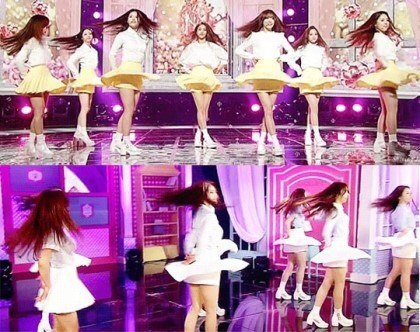 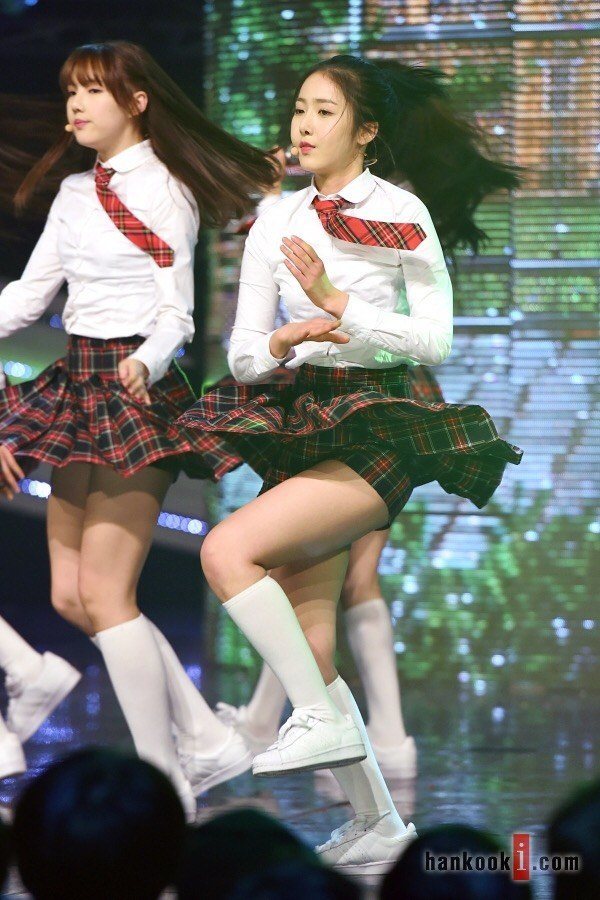 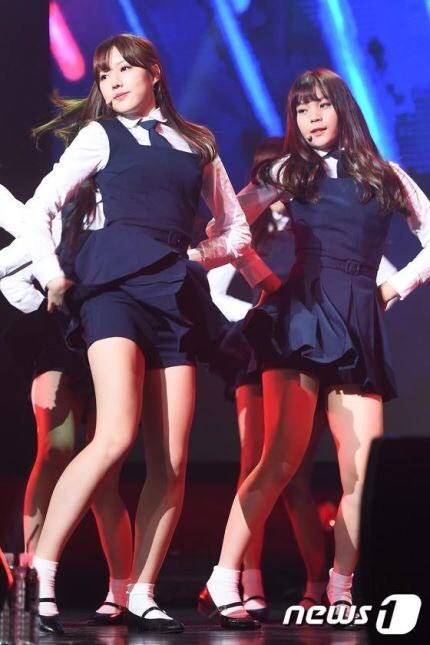 Since it is disgusting when female idols intentionally show their panties, so I think this is great haha.”