BTS‘s V has received a lot of praise for his on-stage talents and visuals, but the idol seems to be venturing into acting as well.

Korean media outlets recently reported that the Big Hit Entertainment singer will be making his acting debut in upcoming drama Hwarang, which will also feature SHINee‘s Minho. Upon hearing the news, however, many netizens expressed conflicted feelings on V’s surprise acting debut. 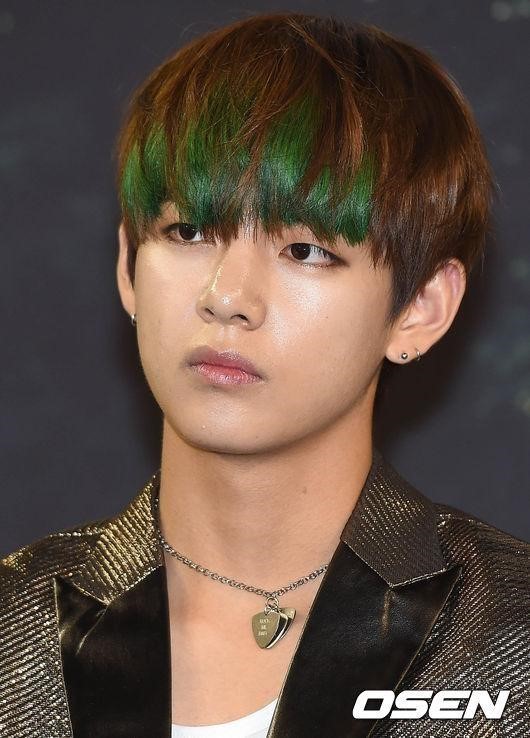 Deaf Children Reacted To BTS Using Sign Language, And It Was So Wholesome