With weight being such an important aspect in the entertainment industry, many K-pop artists have revealed their struggle with dieting.

For example, in a recent radio broadcast, 15&‘s Jimin revealed that she’s still currently working hard on her diet, and fighting her cravings for her favorite dishes such as ddeokbokki. After hearing her confession, many netizens expressed pity for the JYP Entertainmnet singer, with some explaining that genetics can play a large part in appearance and weight. However, fans of the singer also expressed their love for her, adding that health and talent are the most important. 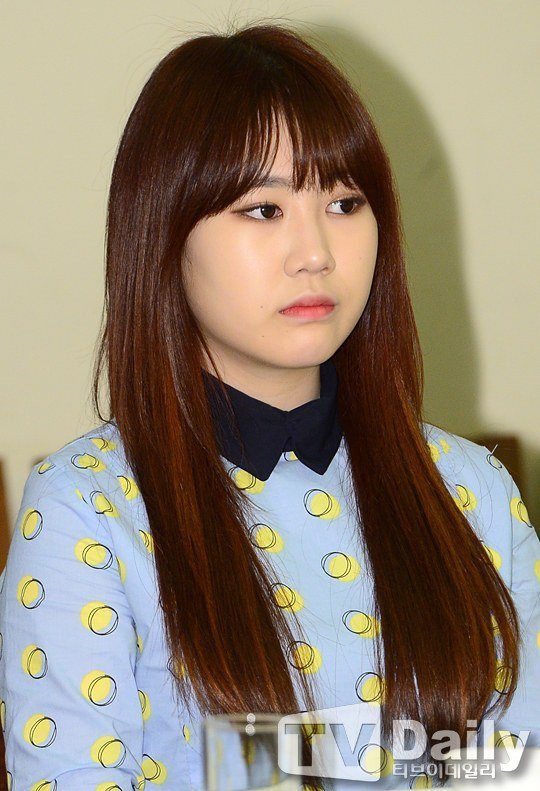 [+ 522, – 15] She probably gains weight easily and she loves to eat. She’s really cute even when chubby and she sings really well.

[+ 453, – 17] She probably bloats really easily even when she eats little. She’s probably so stressed with people fat shaming her and when she loses weight they’ll skinny shame her. I hope she takes care of her health and use her vocal prowess to succeed.