After being interviewed in past Brazilian program, netizens are outraged towards the interviewer. Although this interview happened quite some time ago, not many Korean fans were aware of the fact that such an interview took place. Recently however, a post was made on a popular Korean website with translations of what took place and Koreans have become furious at the mistreatment VIXX had to face.

Netizens bring up a past interview of VIXX being featured in a Brazilian program that is still angering VIXX fans and Korean netizens. Due to difference in culture, there might have been misunderstandings between the people of Brazil and Korea but what do you think of the situation?

Originally posted on Pann, netizens are furious towards a Brazilian interviewer for asking rude questions to male group VIXX.

Titled “Isn’t This Brazilian VIXX Interview F*cking Outrageous?” here is the direct translation of the post and comments below.

“I guess this interviewer has nothing in his brain but everything sexual.

If this happened in Korea, the interviewer woulnd’t have a job anymore.

I know this is in another country but, isn’t this too much?

This is too f*cking disgusting and nasty.. F*ck

I hope he publicly apologizes to VIXX and their fans. 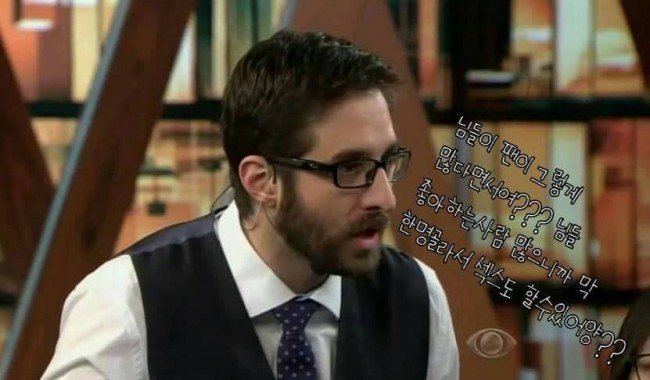 Translation: It was first time group VIXX went to Brazil to be aired on their program when suddenly MC says something to them.

“Oh so you have many fans? Since many fans like you, can you guys pick and choose someone to have do it with??” 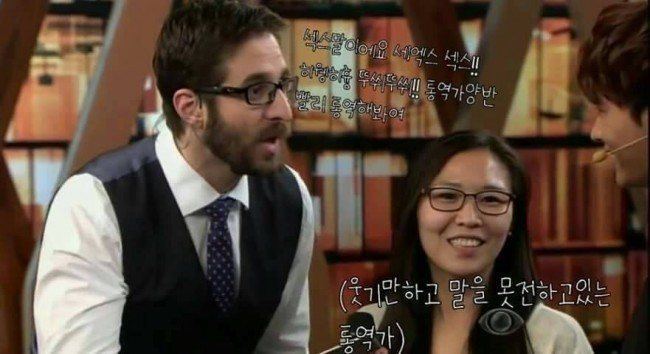 “I’m talking about sexy, sexy!! Please translate for them”

(The translator just laughs and doesn’t translate it) 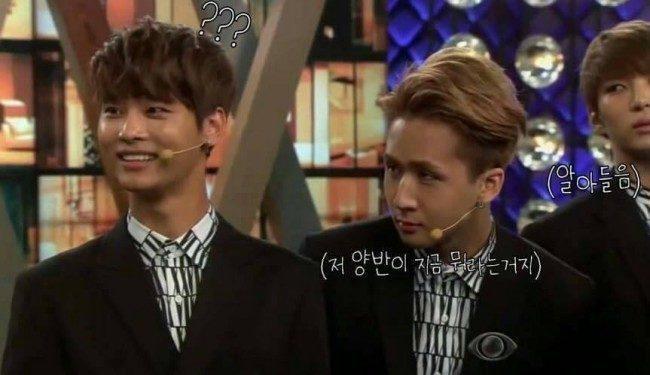 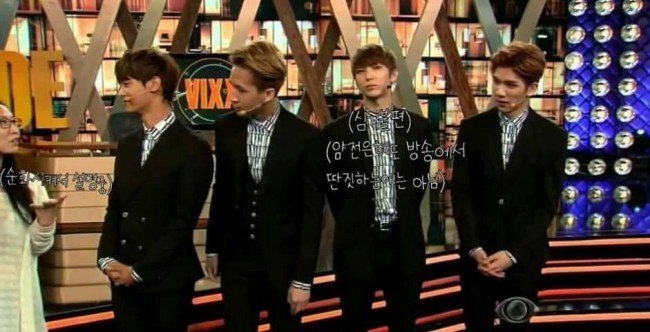 Leo: “(Unfcomfortable) (Although Leo is calm, he wouldn’t do something crazy on air)”

The translator decides to explain in the nicest manner possible.

You can see that Leo looks angry and seems to be more and more uncomfortable.

But since it was live programming, he decides to hold back. 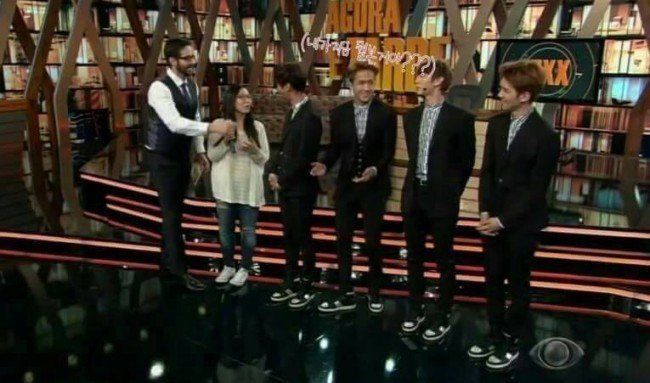 The other members started to understand. 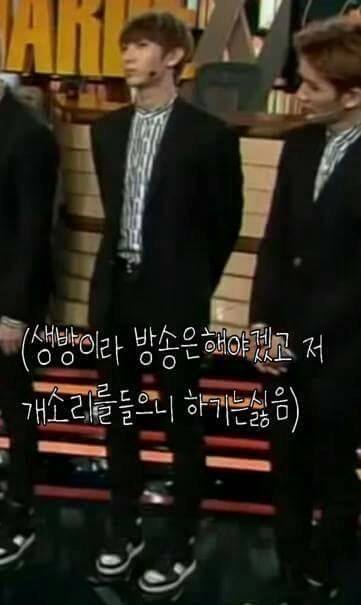 (Since it is live programming, I have to do it but I really don’t want to do it hearing that bullsh*t)

“It was translated a little exaggerated but it is all true.

At the time, people were all claiming that ‘it is understandable due to different cultures.;

But I guess sexual harassment is a culture too.

It is not just ‘sex’ but it is sexual harassment towards VIXX when you ask them if they can have sex with fans sine they like them.

But then Brazil actually defended themselves by claiming that it is their culture.. f*ck” 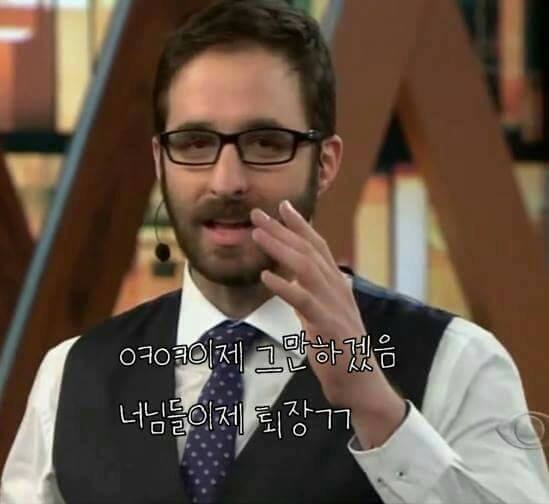 [ +264 / -5] Leo always has no emotions in his face but when he heard the MC talk, he got angry and didn’t even look at him.. I know it has been a while but I still get f*cking pissed; I thought it was an honor for them to be on Brazil’s programming but they shouldn’t have gone on it. Why does VIXX deserve that sh*t.

[ +244 / -3] F*cking psycho hahahahahahahaha Brazilians defended themselves by claiming that it was their culture but f*ck. That shouldn’t mean they can ask artists from different countries and cultures if they should pick and choose a fan to have sex since they are popular? I guess that is their rude culture? hahahahaahahahahahahaha

[ +226 / -2] Leo understood everything.. His face changed all of a sudden and I really wanted to cover his ears.

Irish Woman Wants To Name Her Unborn Child After SHINee’s Jonghyun, But Her Husband Disapproves