Fat shaming has gone to a different level as a post online begs actress Uhm Jung Hwa to shed weight from her legs.

On October 19th, Uhm Jung Hwa was one of the many celebrities invited for Seoul Fashion Week at Dongdaemun Design Plaza. Stunning the crowd with her glittery short dress and asymmetrical shorts, the actress gained a different reaction online.

A post on Instiz highlighted this viral reaction from the netizens. Despite being known for her sexy image and flawless beauty, the actress was subjected to criticism for her legs, where a post titled, “Um Junghwa’s legs look like she needs to go on a diet.” Some, however, were brave enough to comment that the actress has a solid figure as a result from exercise and praised her for her fitter look.

Uhm Junghwa started her career as a singer before gaining popularity for her bold roles in television and film projects. 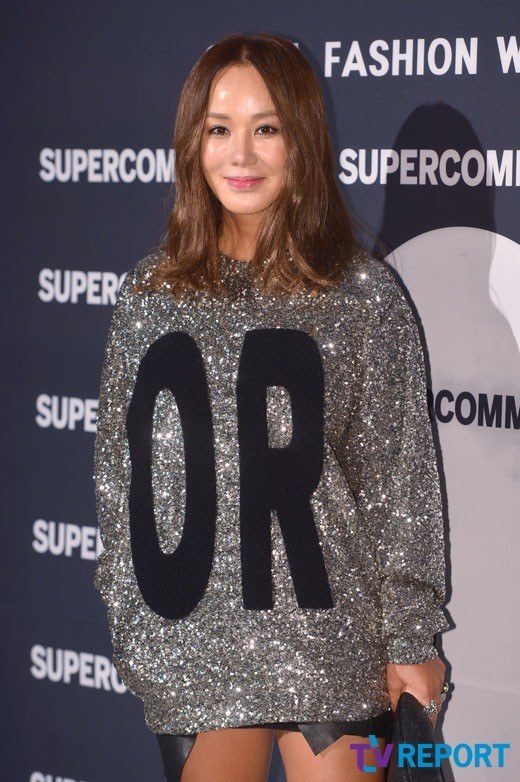