Although oftentimes pre-debut deeds or scandals have the potential to ruin the current popularity of idol groups, netizens have discovered a handful of boy groups who have transparent pasts.

While groups male and female alike are often prone to the scrutiny of detective netizens who search for any wrongdoings or scandals prior to their debut, there is also a list of boy groups who seem to have avoided this fate due to their open and transparent pasts. 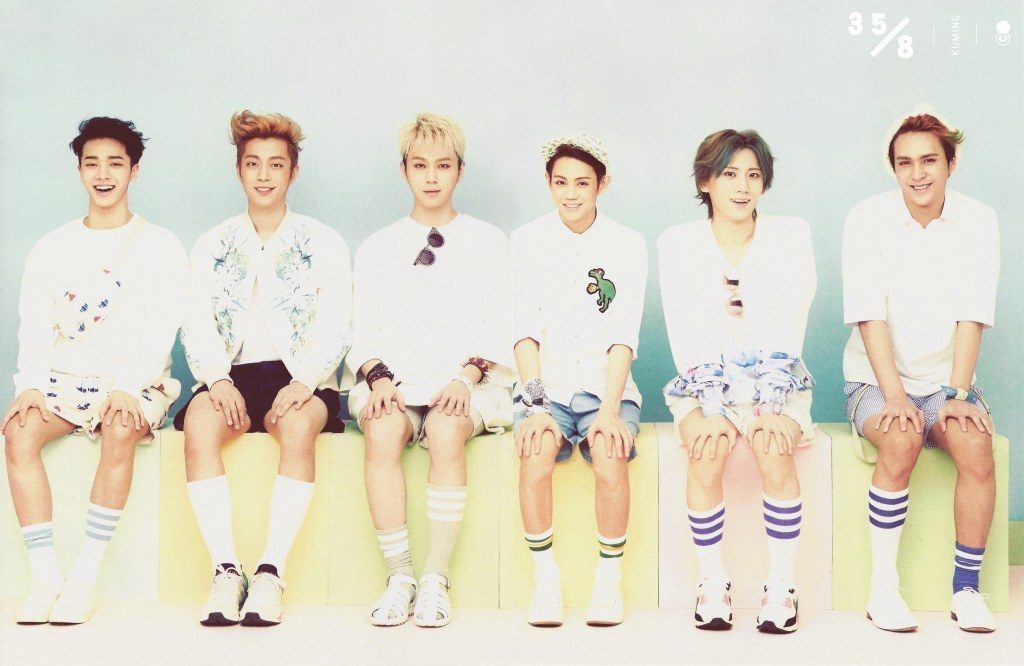 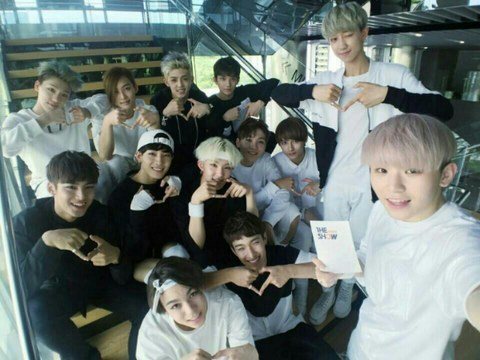 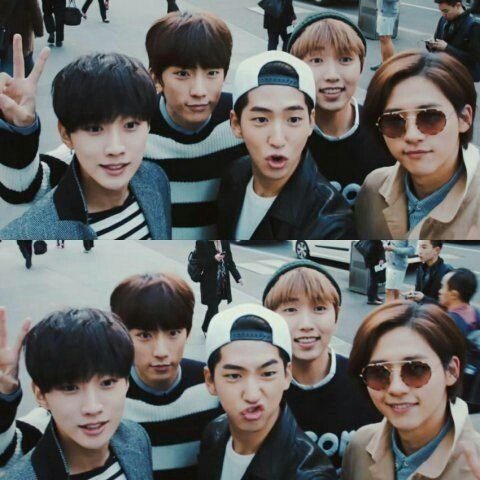 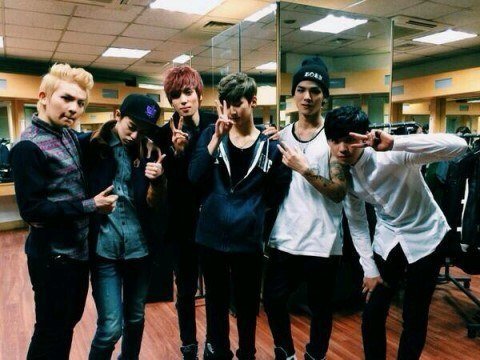 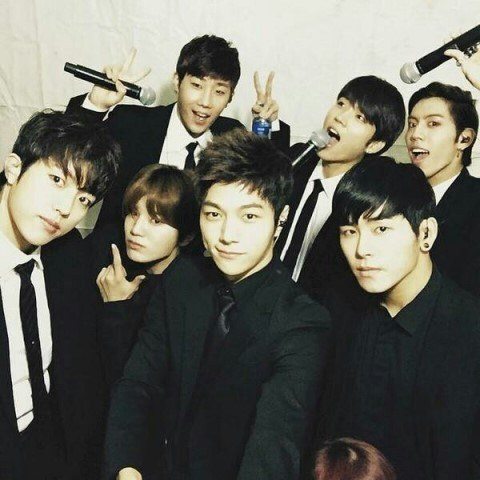 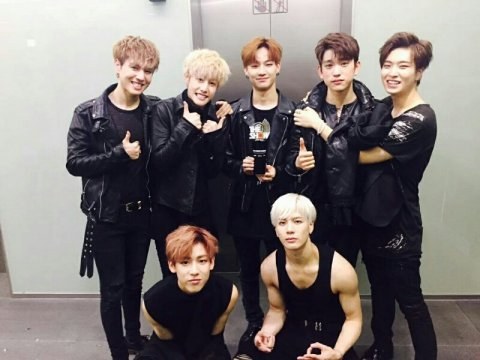 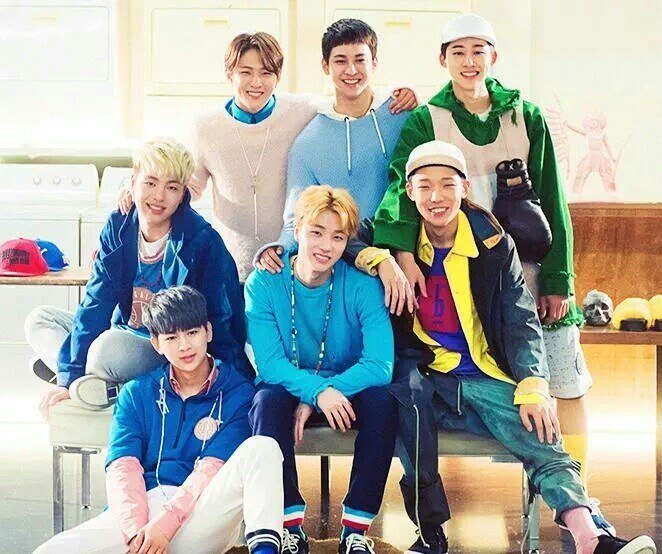 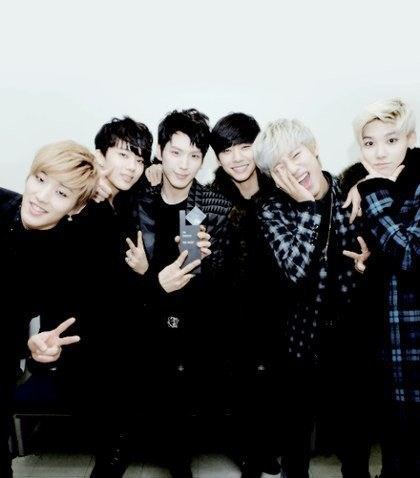 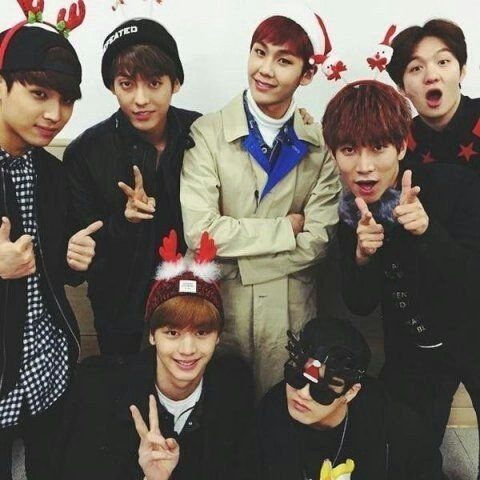 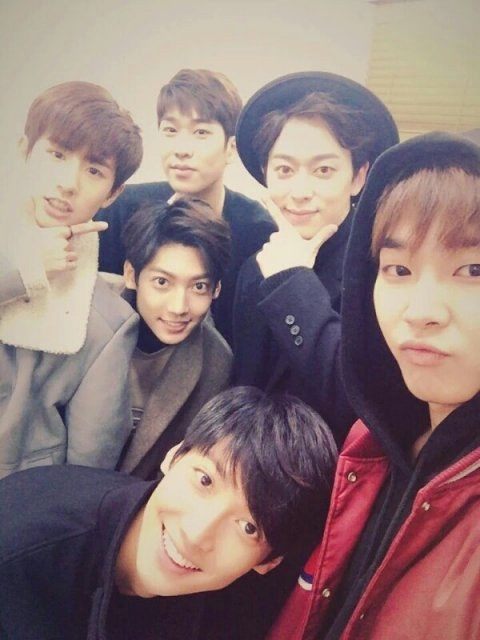 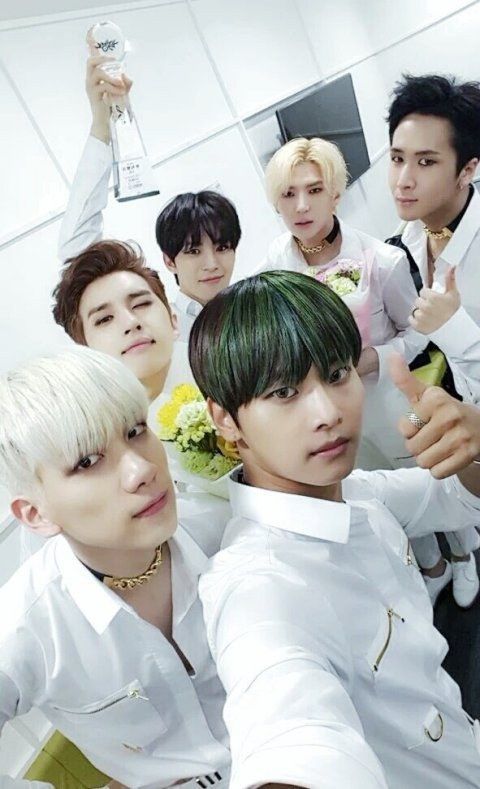 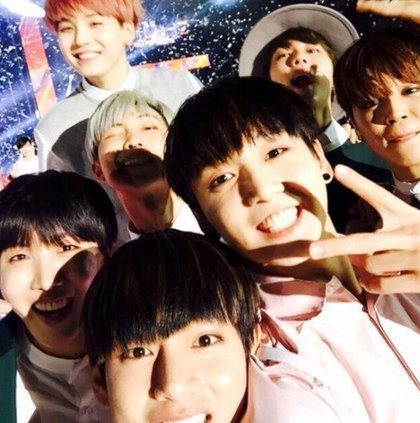 [+ 241, – 68] iKON all look like they could have been the bosses in their neighborhood but their pasts are all so clean ㅋㅋ

[+ 211, – 40] SEVENTEEN look like they could have been iljins but they’re such innocent boys. They have members that talk about their pet chicken, a member that cries whenever he hears the word mom, a member that still cherishes a shirt he bought at dongdaemoon for the first time ㅋㅋㅋㅋㅋ