When Taemin‘s solo album was coming up, netizens who came across his teasers were impressed at how much support SM Entertainment had given him.

To build anticipation for the SHINee member’s comeback, the agency had given him a large amount of image teasers, video teasers, and songs, showing that they have a lot of faith in his success. As to why the company is investing so much in his upcoming release, many netizens explained that his incredible talent and amazing work ethic. 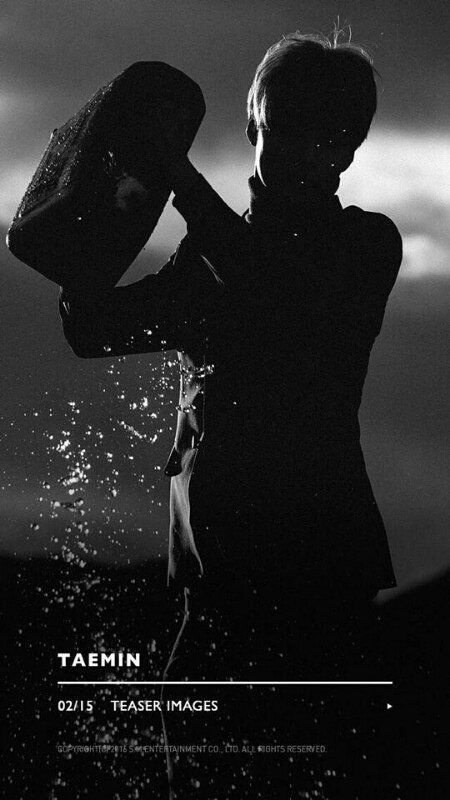 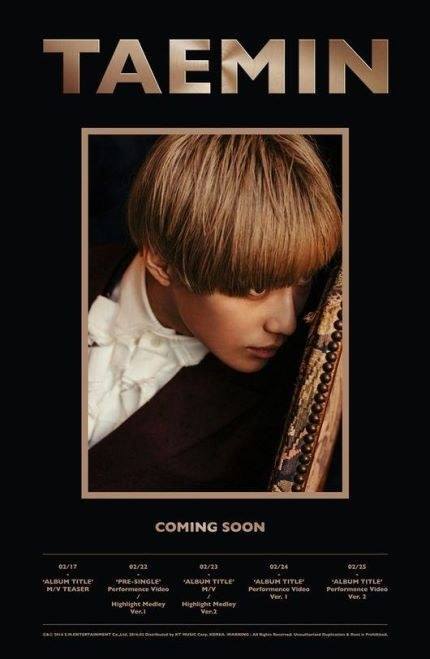 [+ 262, – 6] Lee Soo Man once said if you work as hard as Taemin you are sure to succeed. He really cherishes Taemin

[+ 251, – 5] He improved his vocals so much and no words are needed for dance. ㅋㅋㅋ That means he practices like crazy. He doesn’t even have a dating rumor after all this time. No wonder he’s loved.

[+ 196, – 12] He has been involved in no rumors, no accident, has a great personality and his vocals, dance skills are amazing. He even has the visual and he keeps working hard 9 years into his career. It’s weird for people not to cherish such a guy.