In a recently posted topic on online community board Pann, a netizen began a short discussion as to whether one would rather be born as Red Velvet‘s Yeri or actress Kim Yoo Jung if they had to chose.

They continued, “I hope there will be no arguing here honestly if I could be born as either of them i would be so happy. But if you had to choose?”

Both Yeri and Kim Yoo Jung were born in 1999 making them both 16 years old (Kim Yoo Jung’s 16th birthday is coming up on September 22nd), or 17 years old in Korean age. Undoubtedly, both hold that adorably cute factor but have a hint of a charming beauty beneath.

Kim Yoo Jung is a well-known child actress that has continued to blossom on the screen since officially entering the entertainment industry in 2003.

Yeri made her official debut as part of rookie girl group Red Velvet in March 2015 and is known as the maknae of the group that everyone loves. 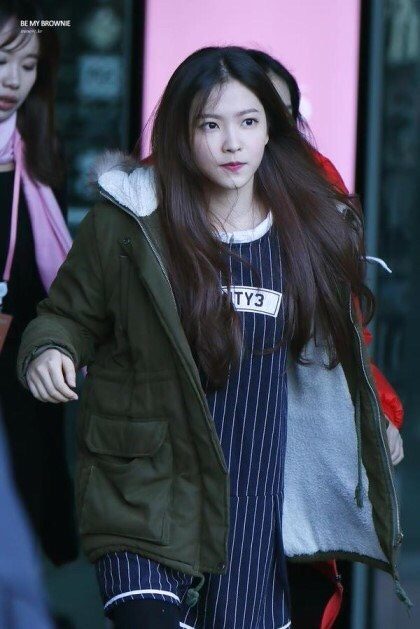 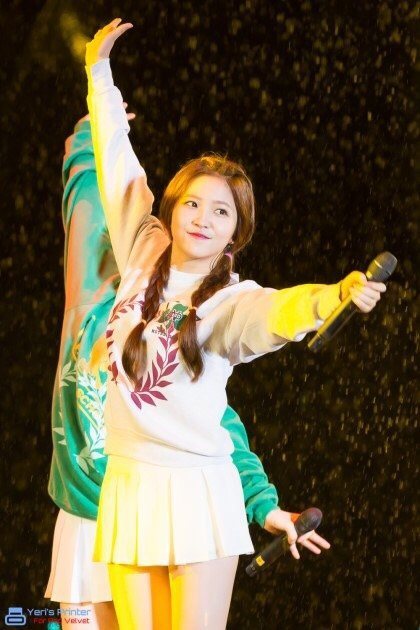 “Thumbs up for Yeri and thumbs down for Kim Yoo Jung

I hope no one leaves negative comments! Because personally, I’d be so thankful if I was either one of them… I’m so jealous T_T But if you had to choose??”