Girl’s Day, AOA, Apink, and EXID are some of the hottest girl groups in the industry right now, causing many fans to compare the groups.

In fact, a recent post asking netizens who they feel has the most stable vocals has received a lot of attention from the Pann community. Although each group has its own powerful main vocalist, Minah, ChoA, Eunji, and Solji, respectively, netizens debated about which group has the most members who can consistently sing well on stage. 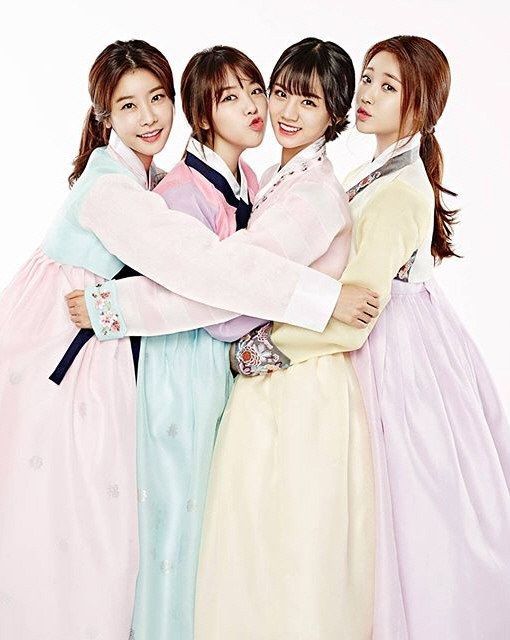 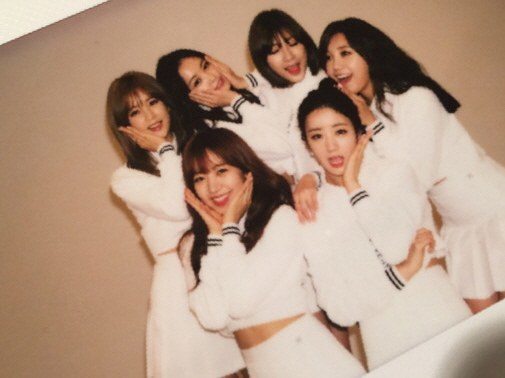 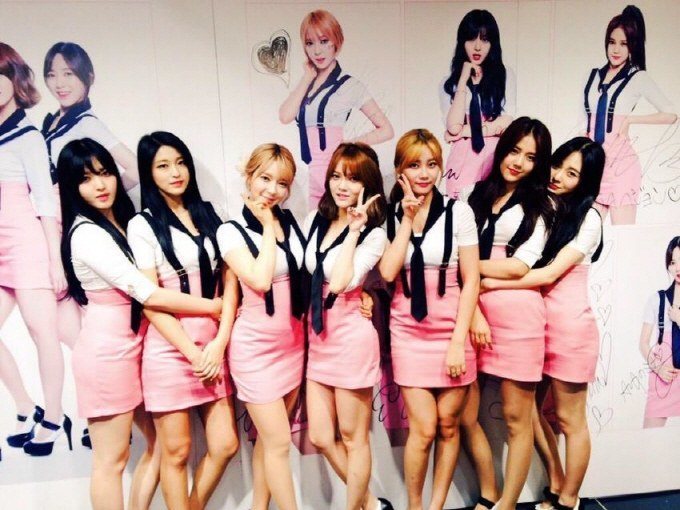 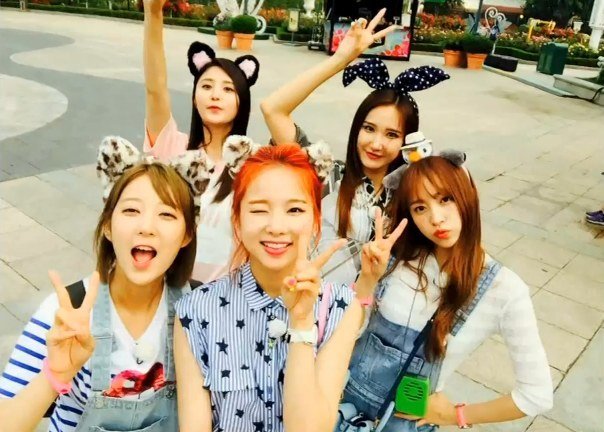 [+ 96, – 42] APink is so strong when it comes to vocals. Eunji I won’t even talk about since she needs no explanation. But search Namjoo on King of Masked Singer, Bomi’s Problem and Hayoung&Naeun’s Gone Not Around Any Longer