There are many close relationships among idols despite them being in different groups or even agencies. One particular friendship has become the highlight of one Pann post as netizens discuss the idol friendship that is setting an example of being just friends between girl and a guy without having to enter an intimate relationship.

Titled “Example of Just Being Friends,” here is the direct translation of the post and comments below: 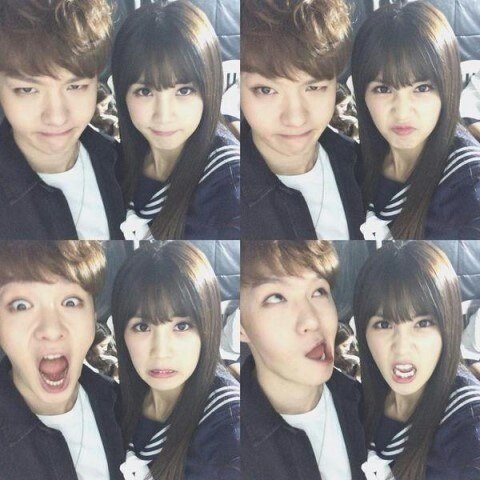 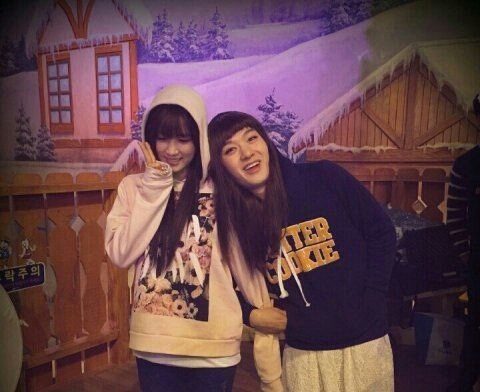 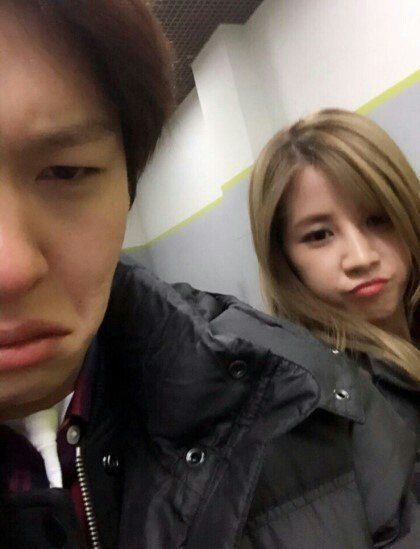 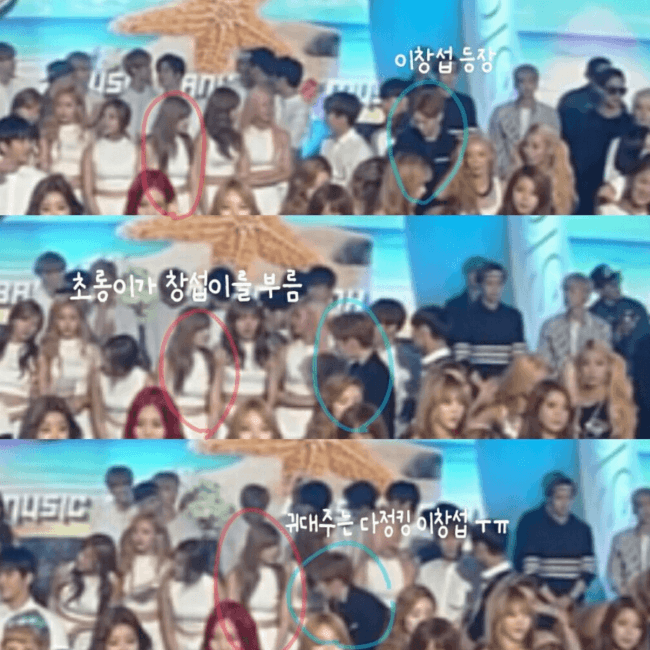 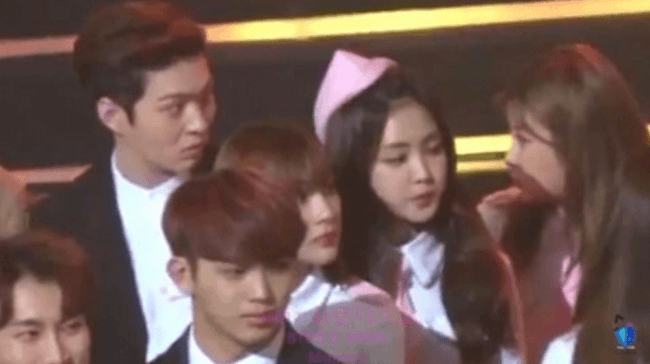 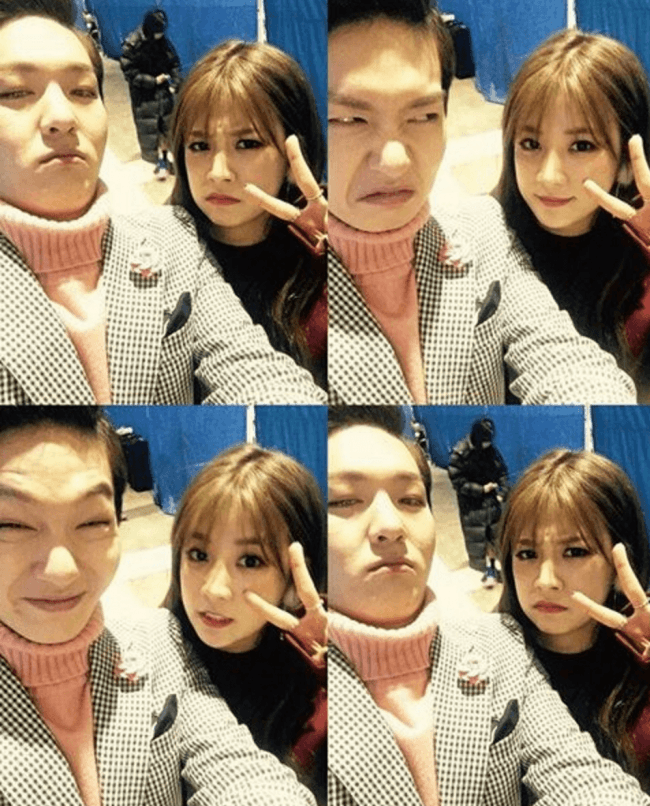 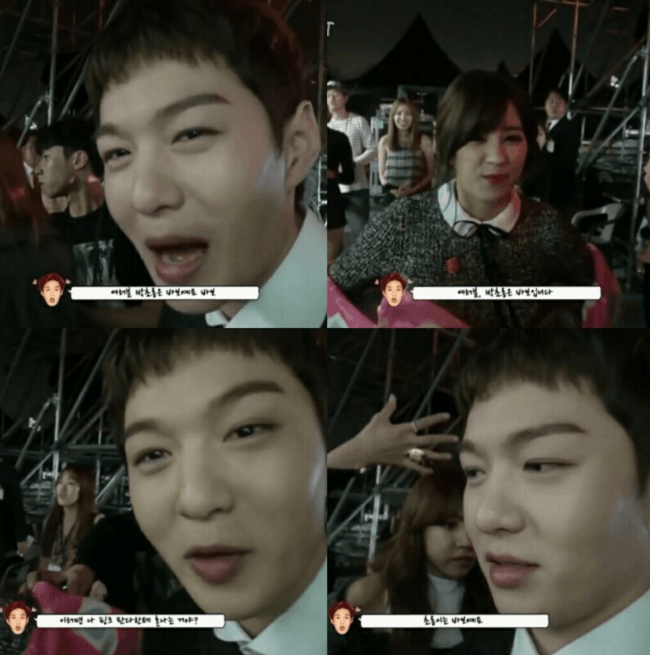 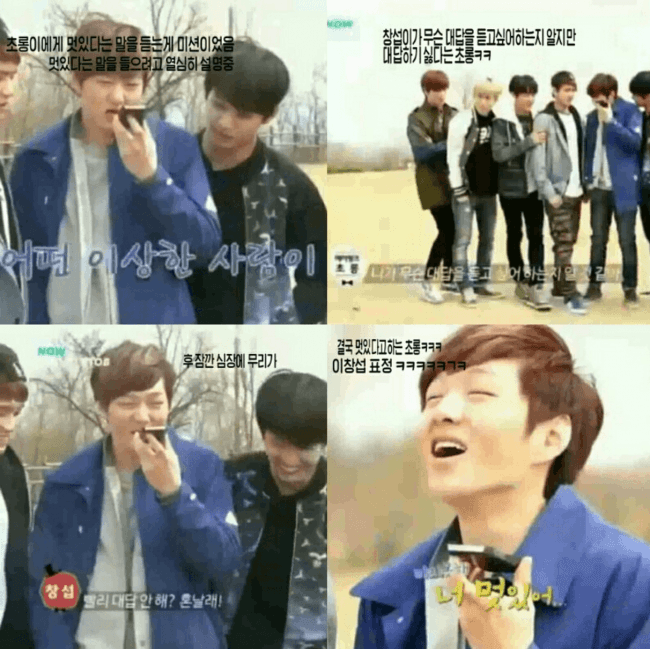 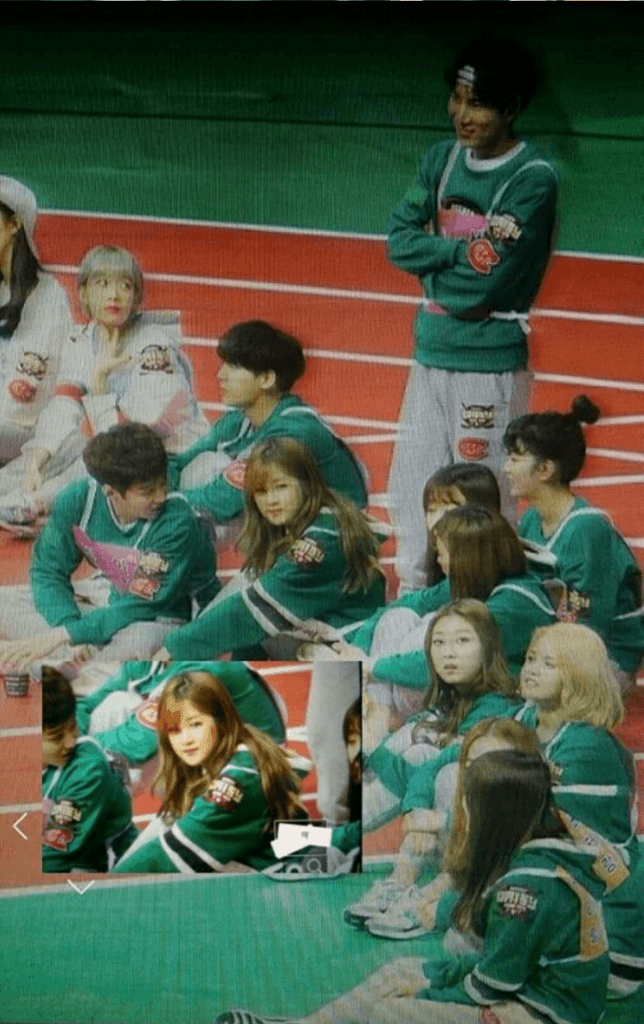 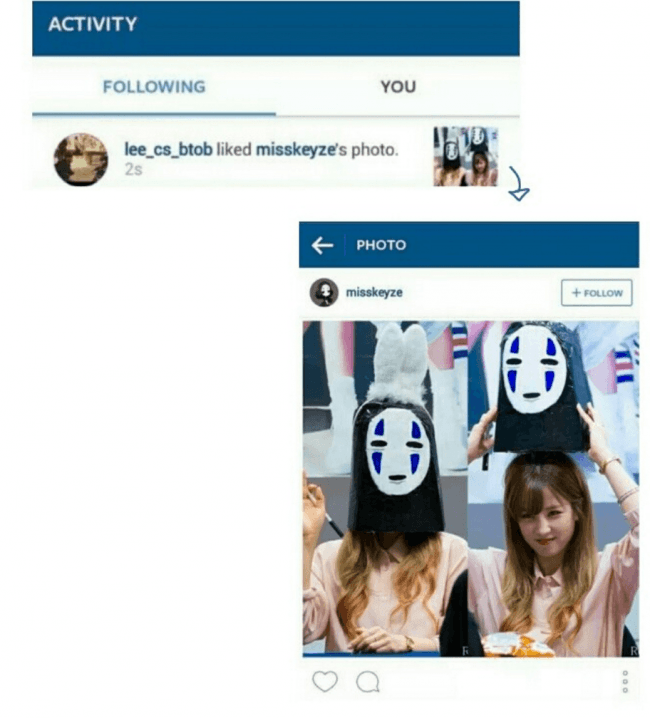 “I’m a fan of other groups but I was jealous when I ran into their stories and their selfies together.

I’m sorry to Melody fans if I offended them. I only posted it because they looked so good together.

I erased all of the imagination writings.”

[ +63 / -12] They really do have feelings for each other. On radio, Changsub said he doesn’t believe in friendship between girl and a guy. And when I see them talk, they really talk nicely to each other and seems like they both depend on each other. That kind of friendship and becoming a couple is really easy. I’m a Melody but if it was Chorong, I would congratulate them both

[ +51 / -13] I think they are just attracted to each other. It feels like they are high school students with feelings for each other.