Many past actions of celebrities and idols get mentioned and brought up often. But do these past actions of SECRET member show that she no longer wants to be in the group?

Originally posted on Pann, netizens claim this SECRET member’s past actions show that she doesn’t want to be part of the group.

Titled “SECRET Member Who Really Doesn’t Want To Be In The Group,” here is the direct translation of the post and comments below. 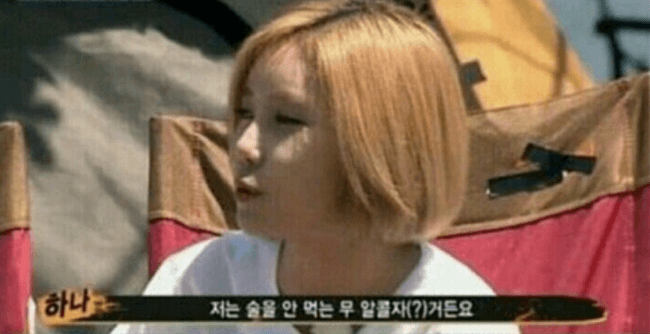 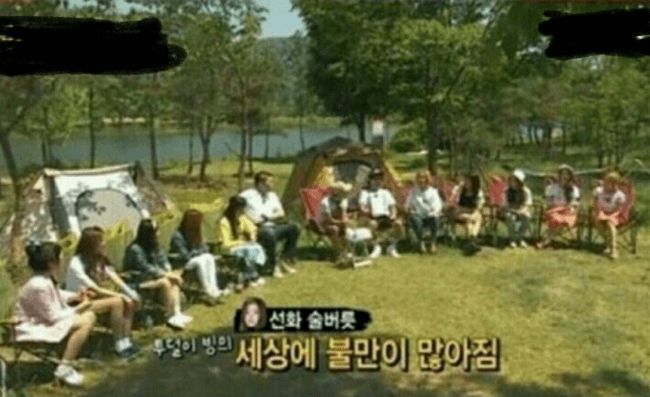 Hana: ‘But member Sunhwa always gets mad at the world whenever she gets drunk as a habit.’ 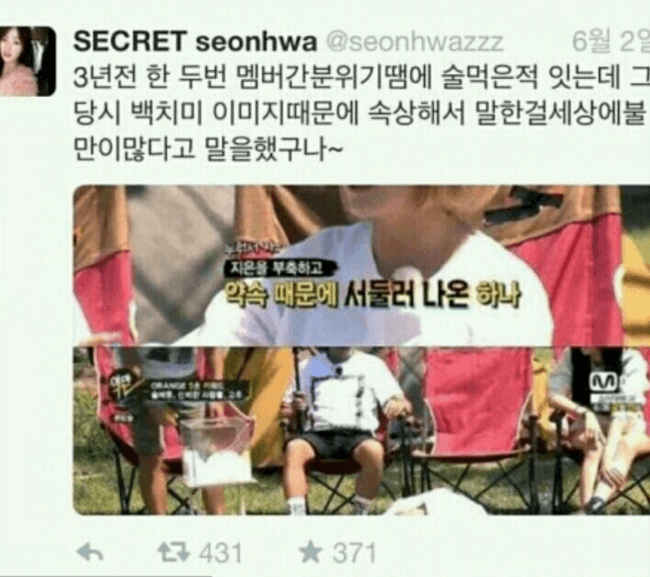 Sunhwa: ‘Our members drank once just 3 years ago and I was just sad about my dumb image to the public. But I guess she thought I was complaining about the world and said that on the program.’ 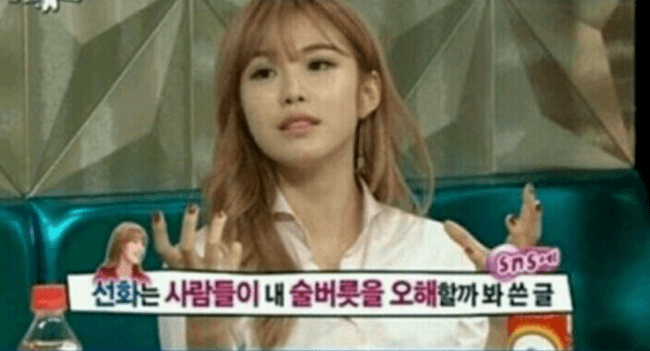 Hyosung: ‘Sunhwa wrote that on SNS because she thought people would mistakenly think that she has certain habits while being drunk’ 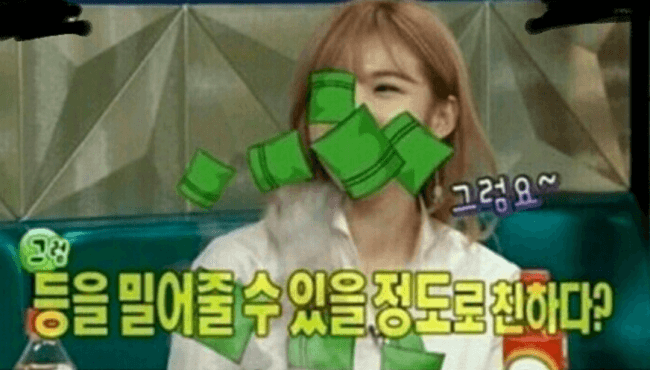 ‘So you’re close enough to have each others’ backs?

Seonhwa: I was falling asleep and now I’m awake…. That is all not true.

This was such a big controversy in the past.’