In light of media outlets suggesting that Girl’s Day’s Minah has gained some weight recently, netizens defended the singer, asserting that she looks as beautiful as ever.

An article titled “Bang Minah looking chubbier” by Ilgan Sports gained a lot of attention from netizens lately, with many shutting down claims that the Dream Tea Entertainment needs to cut down on her weight. While many argued that the angle of the photo used in the article was the source of the problem, others argued that even though she seemed to have gained some weight, the Girl’s Day member looks even better than when she was skinnier. 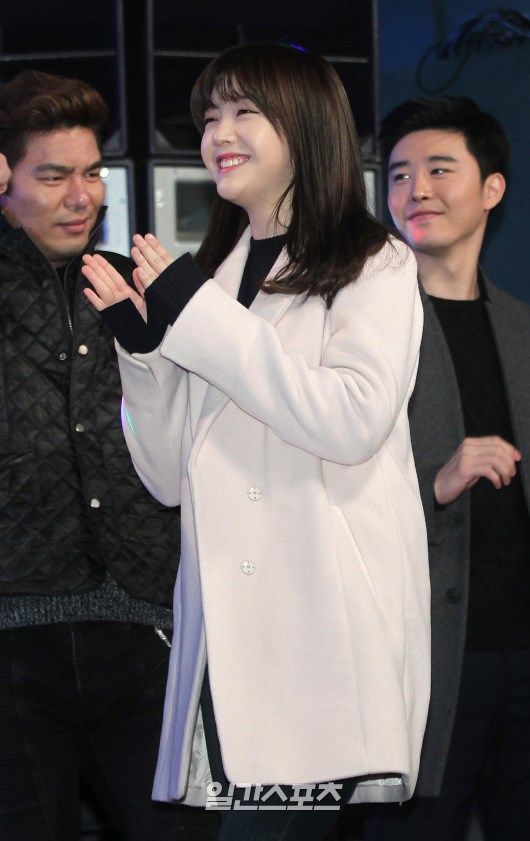