A recent post on Pann aimed to compliment the 4MINUTE member on her incredible sex appeal, noting that the amount of clothing she wears doesn’t affect her sexiness. Although the post has been met with a lot of positive responses, there have also been a large number of netizens who challenge the post, even going out as far as calling her “cheap.”

A translation of the post and all the photos can be found below: 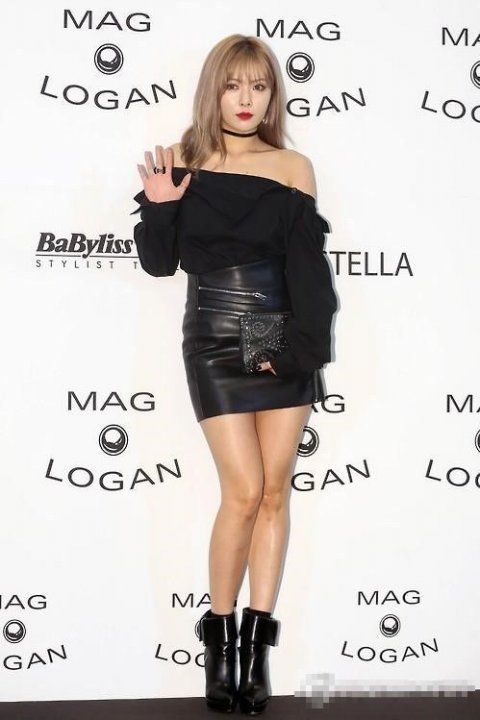 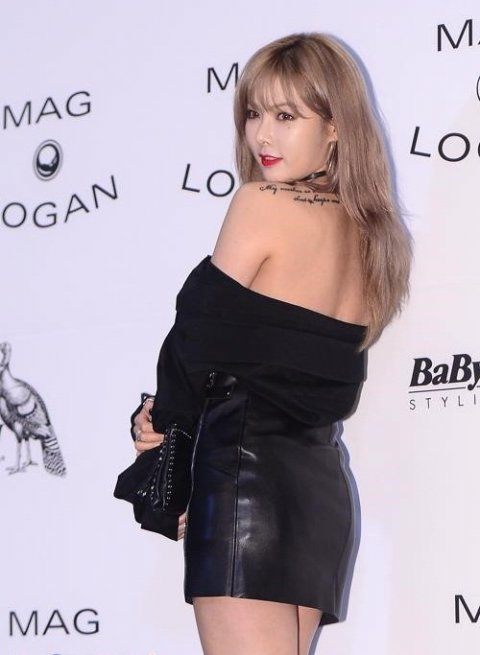 During a recent fashion event, the clothes that she wore were quite revealing 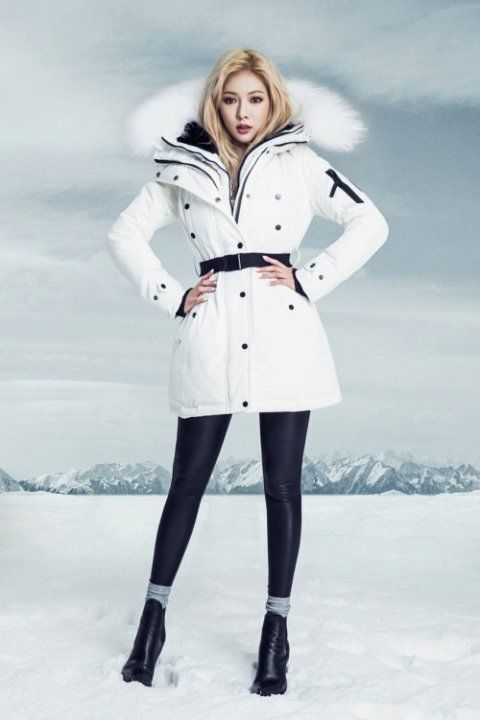 But this was her winter wear advertisement this year 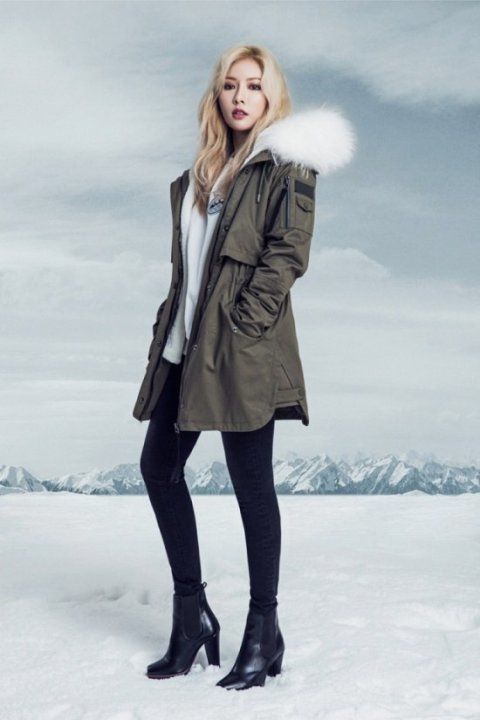 She’s sexy even without revealing clothes 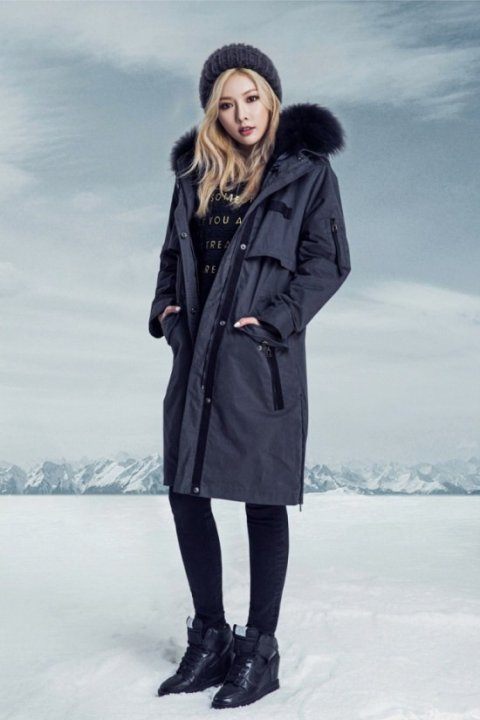 Does she make the clothes sexy? 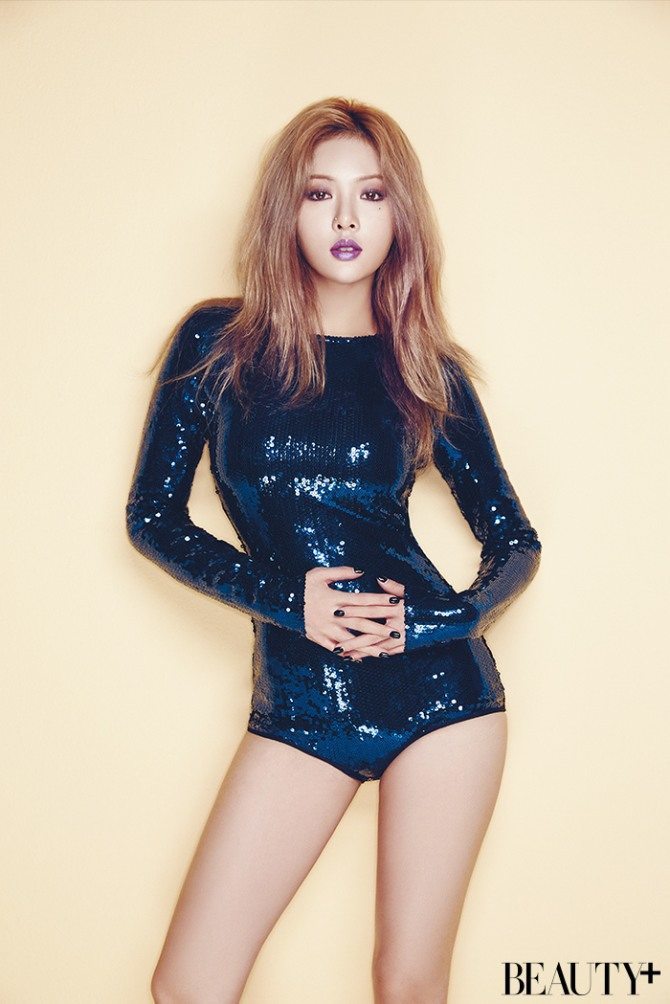 Here’s another photo that shows off her sexy charisma 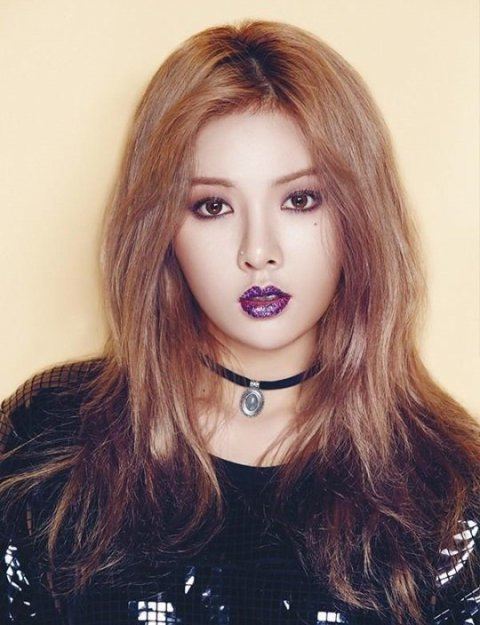 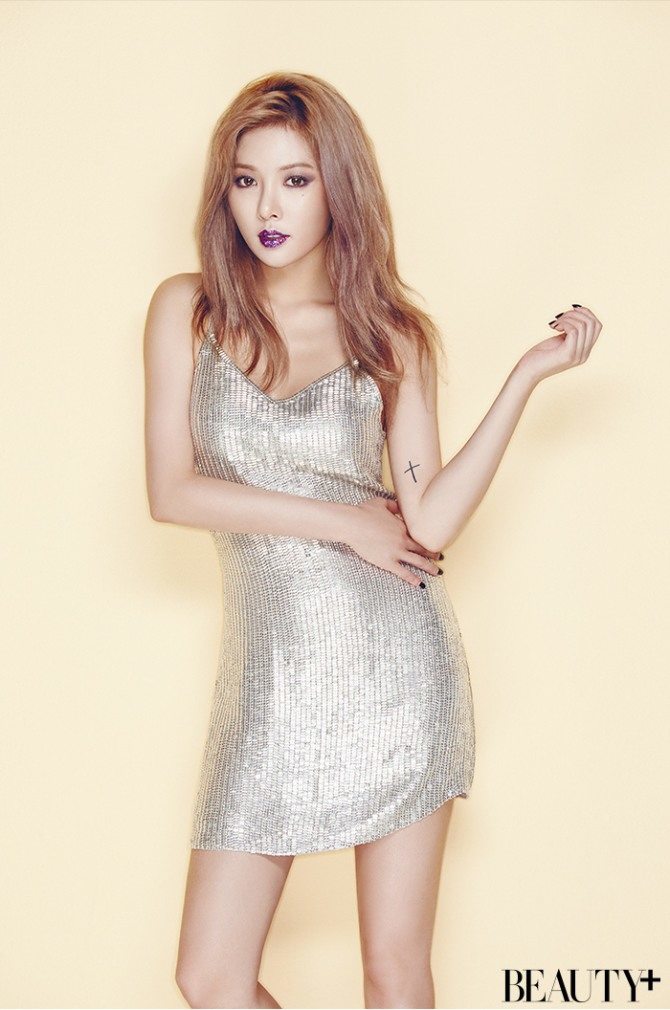 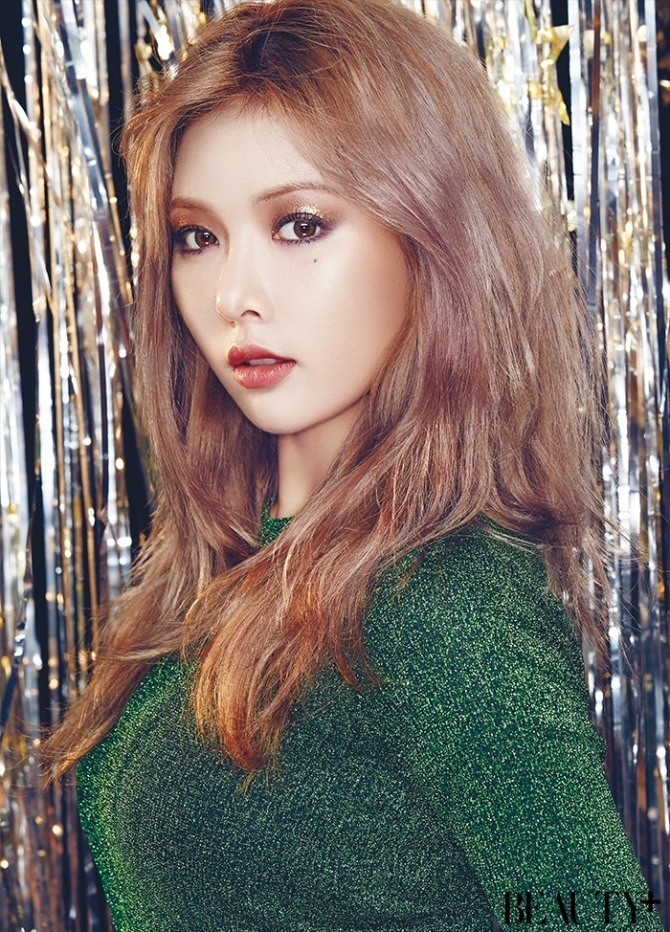 Just changing the color of her lips can change her sexiness 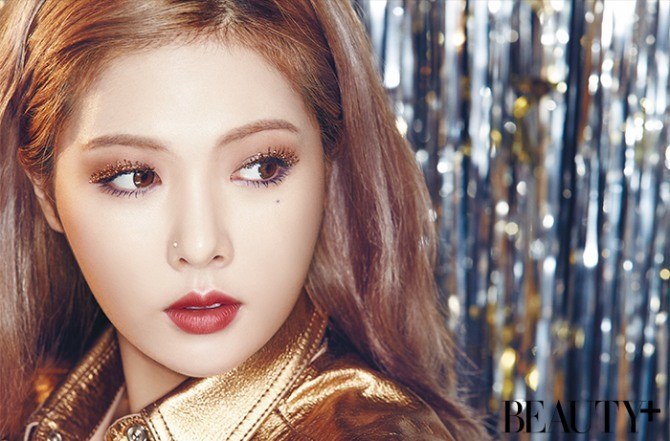