Plastic surgery is not too rare in Korea, but upon discovering photos of Hong Soo Ah during Seoul Fashion Week, many netizens have criticized the actress for her altered appearance.

Cosmetic surgery is quite a common practice in South Korea, with the industry being one of the biggest in the world. Although many people have minor procedures done, others become addicted to the practice, leading to horror stories. Netizens recently discovered photos of actress Hong Soo Ah during Seoul Fashion Week and noted how much her appearance has changed. The original post, which suggests that the actress is almost unrecognizable now, has gained a lot of attention from netizens. 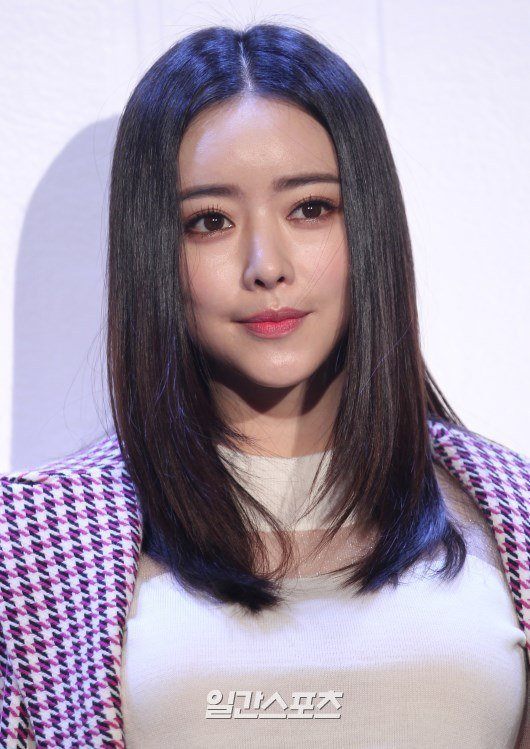