Netizens have recently claimed that they have found Suzy‘s counterpart, a Chinese actress.

Bai Baihe, a Chinese actress, has recently caught the attention of netizens for having an apparent uncanny resemblance to Miss A‘s Bae Suzy. 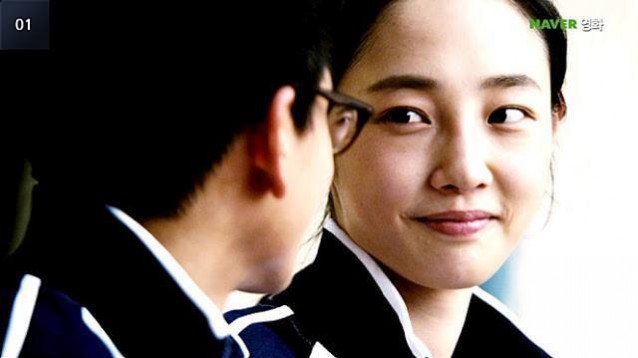 The 31-year-old actress is 11 years Suzy’s senior and is best known for her breakout role in the 2011 romantic comedy Love is Not Blind.

– “Their noses and mouths are kinda similar.”

Many netizens completely disagree, however, so here are a few comparisons so you can decide for yourself:

Samsung Teases New Collaboration With BTS, And We Might Need To Upgrade Our Phone