Although Seo Kang Joon has been quite controversial lately, netizens can’t deny that he’s one of the most handsome actors in the industry.

Despite many fans expressing their anger over the fact that Seo Kang Joon appeared to have stolen the main lead role from Park Hae Jin in tVN drama Cheese in the Trap, netizens all agreed that his visuals rank among the top among Korean celebrities. In fact, a recent post about his visuals on Pann has received a lot of attention lately, with many fans agreeing that he’s definitely a very handsome individuals. 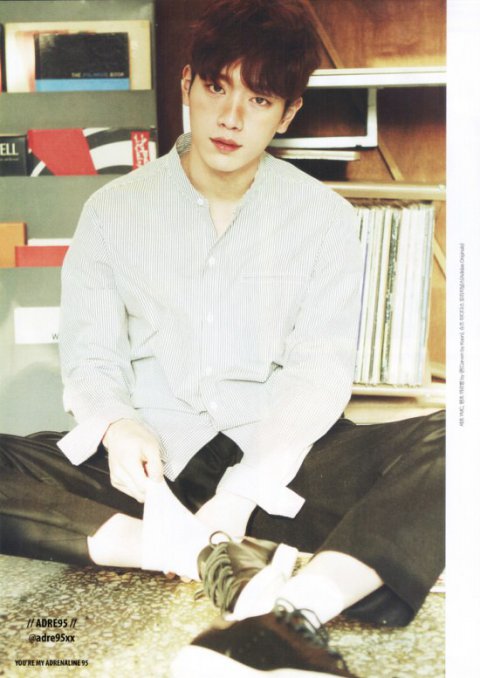 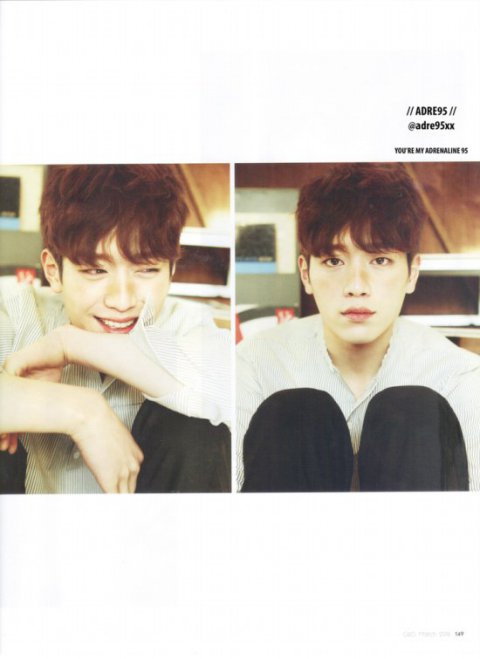 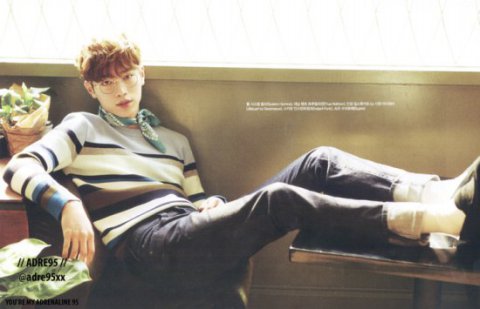 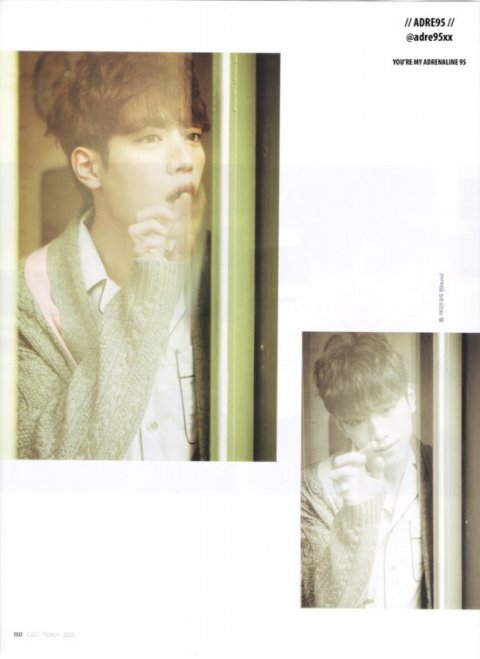 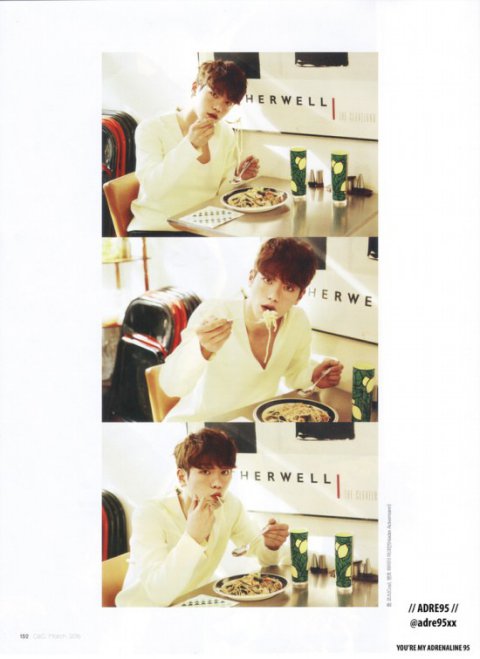 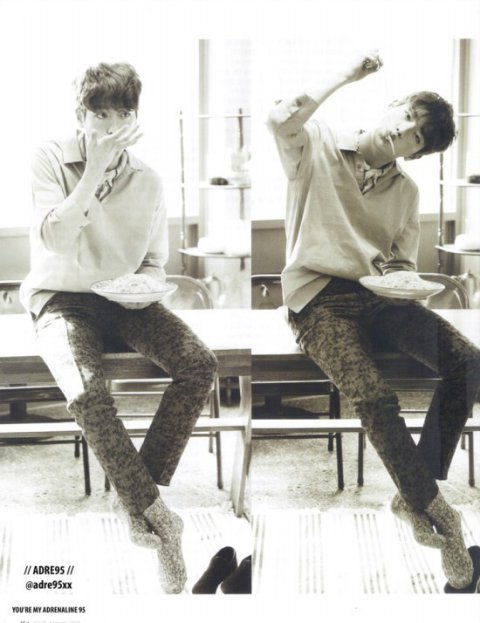 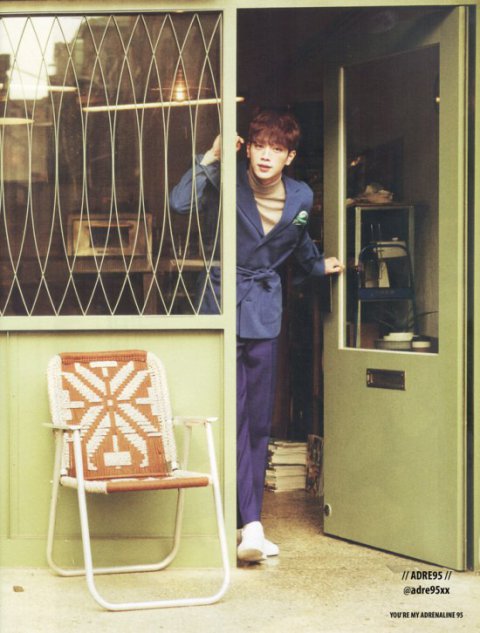