After a Korean media outlet released an article about Suzy‘s career being at a crossroads, netizens called out the journalist for obvious media play. While the article argued that the poor performance of the miss A member’s recent movie Dorihwaga might lead to her downfall if her 2016 activities don’t perform well, netizens suspected that the journalist had other intentions when penning the piece of work. According to several netizens, the same media outlet has been propelling the media play for FNC Entertainment and their rising star AOA‘s Seolhyun. Many netizens are claiming that the website is trying to damage the JYP Entertainment singer’s reputation and have spoken out against them. 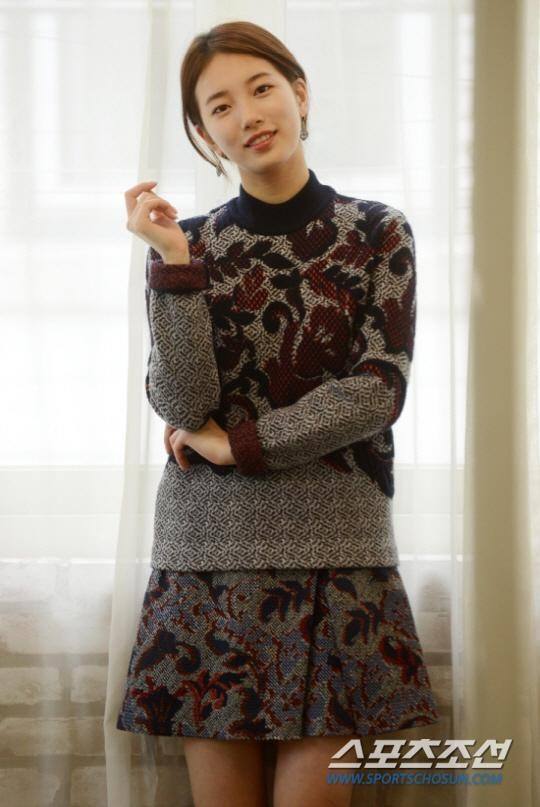 [+ 215, – 40] As if ㅋㅋㅋ I almost thought something had happened to Suzy. She’s renewed her contract, filming advertisements and there’s much talk of her shooting a movie and drama

[+ 281, – 64] Isn’t he the guy who lied about Seolhyun being voted number 1 like female star on advertisements? FNC hired ㅋㅋㅋㅋ