In addition to criticizing IU for allegedly using a lolita concept for her newest album Chat-shire, netizens are also attacking celebrities who have defended the singer.

While netizens continue to attack the LOEN Entertainment singer, celebrities such as Heo Ji Woong, Jin Joong Kwon, and Yoon Jong Shin have come to her defense. However, using screenshots and quotes from past broadcasts, netizens have targeted several of these celebrities, and accused them of being fans of the lolita concept. Translations of the post and all the screenshots can be found below: 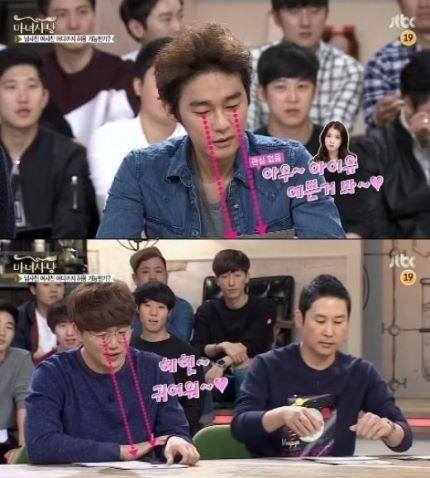 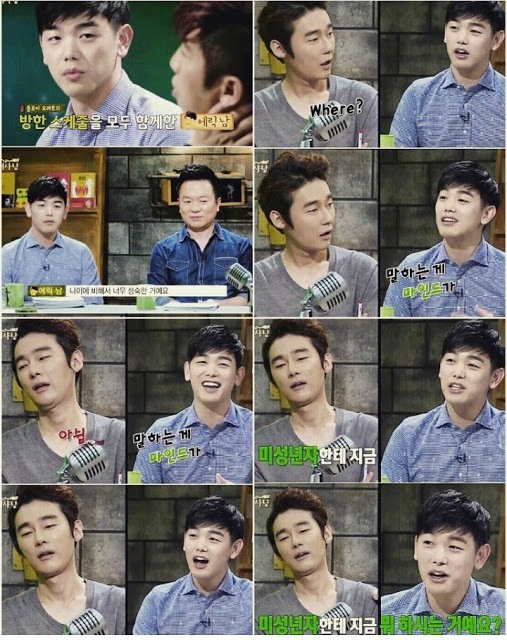 [+ 618, – 3] Eric Nam’s reaction is what should be. It’s coming from someone who grew outside of Korea. Kind of shows how dull we are on the issue of minors

[+ 132, – 5] So many celebrities proved that they are Lolita IU fans ㅋㅋㅋ They tried to protect her and now they’re going to go down with her