After seeing recent photos KARA‘s Youngji, many netizens have pointed out that the singer seemed to have gained some weight.

When media outlets released photos of the DSP Media singer at a recent VIP movie screening, netizens couldn’t help but notice the her changed appearance. While some were glad that she’s put on some healthy weight, others suggested that Youngji had eaten to cope with the other three members of her group leaving their agency, effectively disbanding KARA. 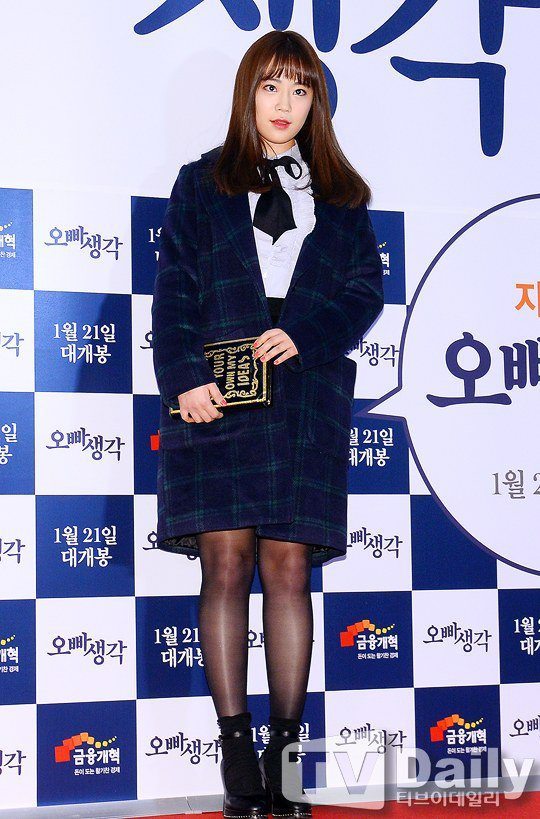